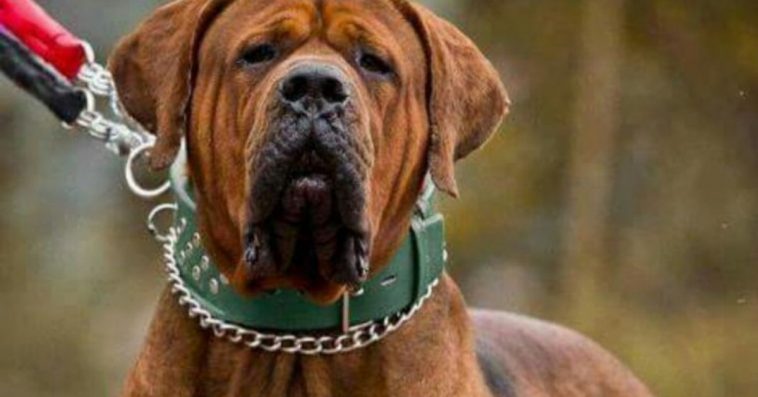 Be it a dog or any kind of pet, having one means a great responsibility upon ourselves. We have to take care of their eating habits, medical treatments and everything very carefully. It’s behavior and all depends the way it’s being treated and on the education that it receives. Many people come to conclusions regarding them and categories them as either “dangerous” or “brave”. But it all depends on their owners. It’s a known fact that dogs are considered as the perfect pet, best friend and also as a member of a family a man can have. They are very loveable and very protective at the same time.

There are different types of dogs that differ from their races, physical size, body color and also from their looks. Some look adorable and love at the first look and some look scary and fearsome. But the looks can betray you at times.

Among the people around the world some are terrified of them, some love them from all of their hearts and some equally respect them. Also some think that they are a creation of Santa himself.More info & Photo courtesy: WDYST 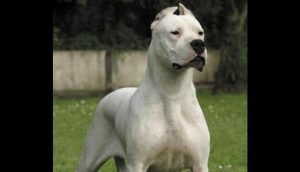 This dog has been created with the purpose of acquiring a n ideal species to hunt animals like peccaries, wild boars and red foxes by an Argentine doctor named Antonio Nores Martínez. It’s considered as a brave and noble animal. Also his look says that it’s hardy approachable. 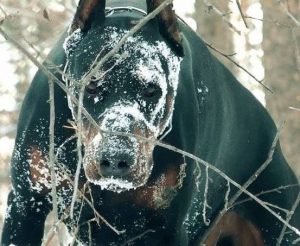 This kind of breed is considered as potentially dangerous due to their physical looks. It’s character is determined and energetic. Also considered as lively, courageous and vigorous. It is said that It has been created by man with the aim of recreating the Egyptian God Of Hell, Anubis. 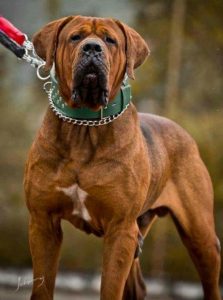 It is a Japanese fighting dog which is of considerable size, very aggressive and also is willing to die fighting. It is described as docile, loyal, courageous, protective and prudent dog by some breeders. 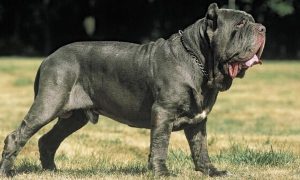 Breeding these dogs is expensive and also hard to obtain. Its nature is temperament, and also a peaceful dog but can get aggressive if the owner lacks to control it sensibly and in a responsible manner. 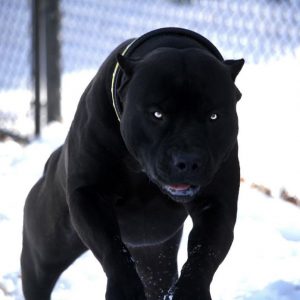 This dog is a result of crossing terriers and bulldogs in order to gain a more brave dog with an athletic body. These dogs are from Ireland, England and Scotland, the places where the crossing was done. There was a time when they were used for fights before they were banned. 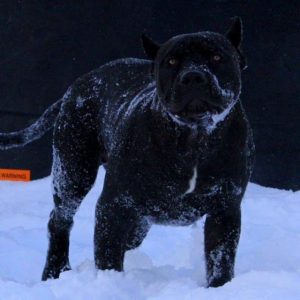 They are also known as “the perfect killer in the canine world”. If you have one at home it’s different from this. They might look terrifying in the first look, but  actually it all depends on the way you treat and on their training . 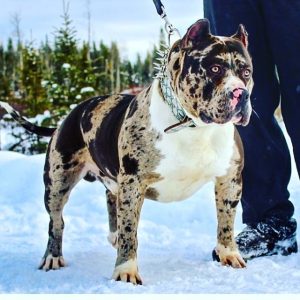 This type is known to be so powerful that they could even take one’s life in seconds. They have been categorized as “aggressive” and “extremely strong”. They are used by the gangs mostly as they are ready to attack at any time. 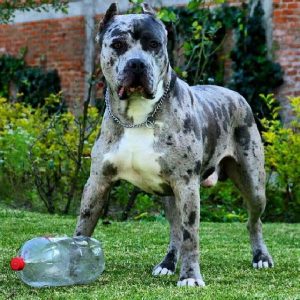 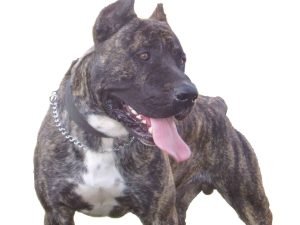 This type of dog is a bit violent and also is reserved and suspicious with strangers. Also they should not be given confidence quickly. They are an extraordinary adaptation. The race is a naturally dominant race so their education and socialization should be started soon. 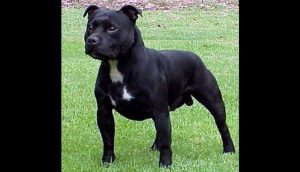 This dog is a crossing from old English Bulldogs with Terriers to start dog fighting. They have starred no. 1 of 7800 attacks on humans around the world. 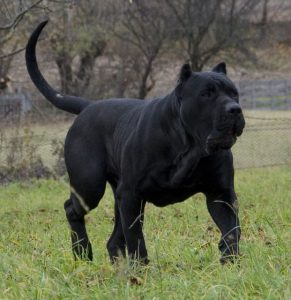 These dogs are from Canary Islands and are considered as one of the symbolic animals from there. Though they look fearsome they are very noble and love to be small children. Totally the other ways of their appearance. 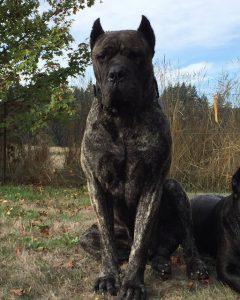 These dogs are very aggressive dogs that existed in Ancient Rome and they descend from Canis Pugnax. They were used in wars as they are considered very strong and resistant. They come from the 16th century and it is said that the Italians used them to hunt wild boars and protect their farms. 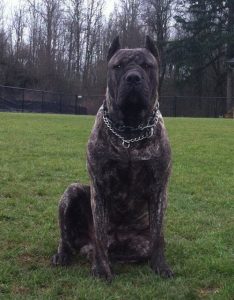 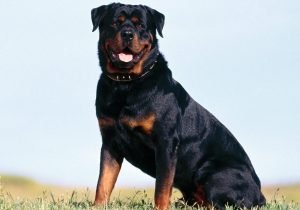 These dogs are very intelligent, obedient and highly trained dogs. They are capable of learning many things. They are ideal dogs to protect family and property.

Tell us what you think about these amazing dogs.