Other than being popular as a top-notch model in the world, Heidi Klum is famous for one more thing. That is because she dresses up in some of the most amazing and complex costumes every spooky season. This has earned her the name “Queen Of Halloween” by the public and the press. Every year, she manages to pull off a costume, that people will talk about until next year’s Halloween.

Even if dressing up seems like a simple and fun task for most of us, it is a very important task for Heidi. She rallies up a team to work on the outfit every year. The costume, props, make-up, hair styling, and many more things contribute to an epic Halloween costume that Heidi goes out there to win the hearts of people.

She sure does go for themes that are big hitters in pop cultures. Even though some people are constantly judged when you are trying to imitate someone famous. Heidi doesn’t have to face that situation since she pulls off the projects so fine that some might say that she is better than the originally casted person.

From being a Vampire to Michael Jackson’s ‘thriller’ demon or to an alien, she is talented to come up with such an idea and pull it off using her presentation skills as a model. So, since the spooky season is already approaching people, we thought that we would honor Heidi and her efforts. For being a strong spearhead for this ‘seriously put together’ Halloween costume trend, we have listed a set of outfits that this model rocked on each Halloween of each year.

Scroll down to check them out and let us know what you think about this article in the comments sections below. 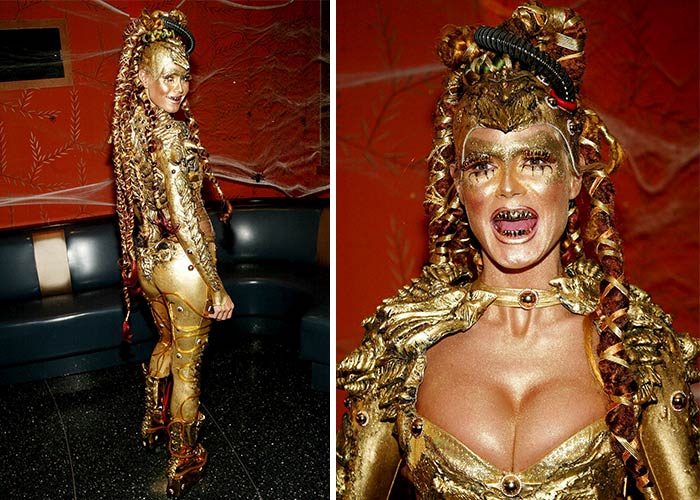 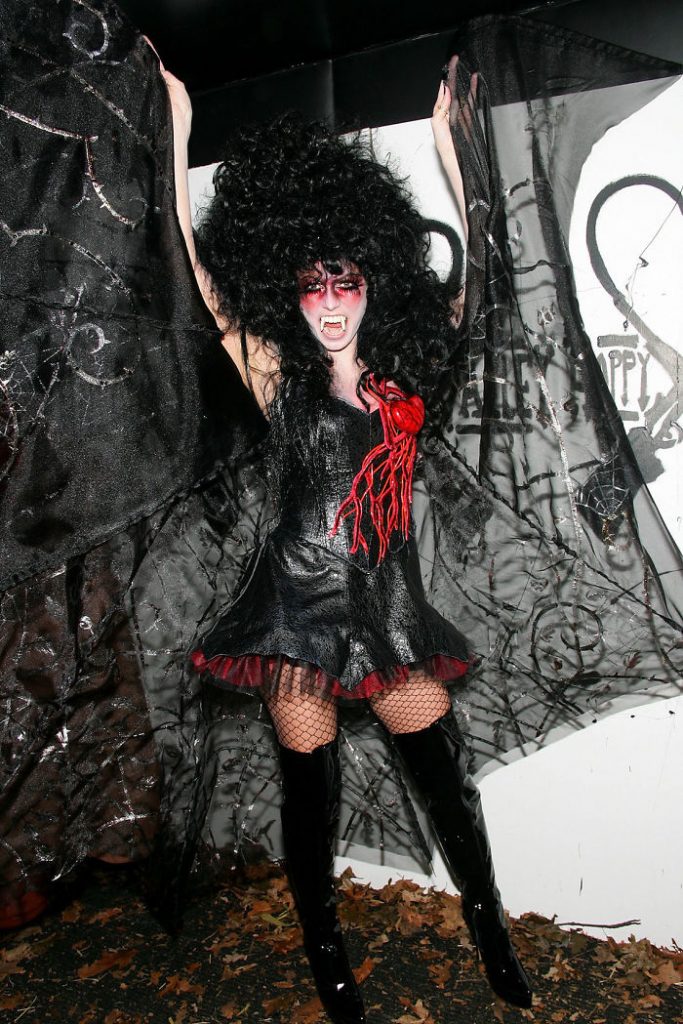 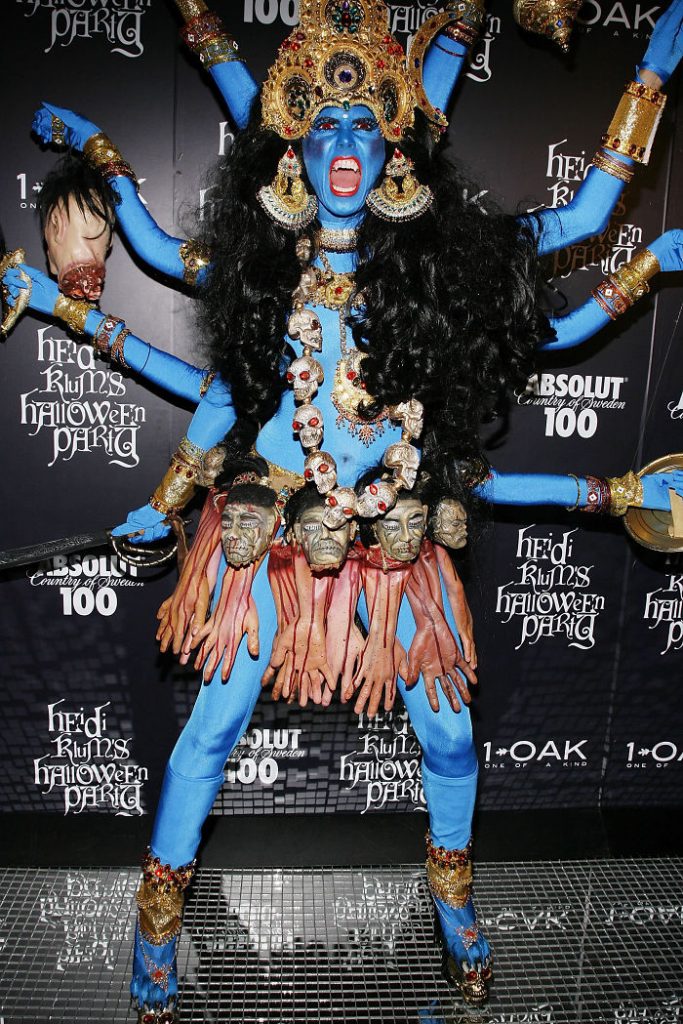 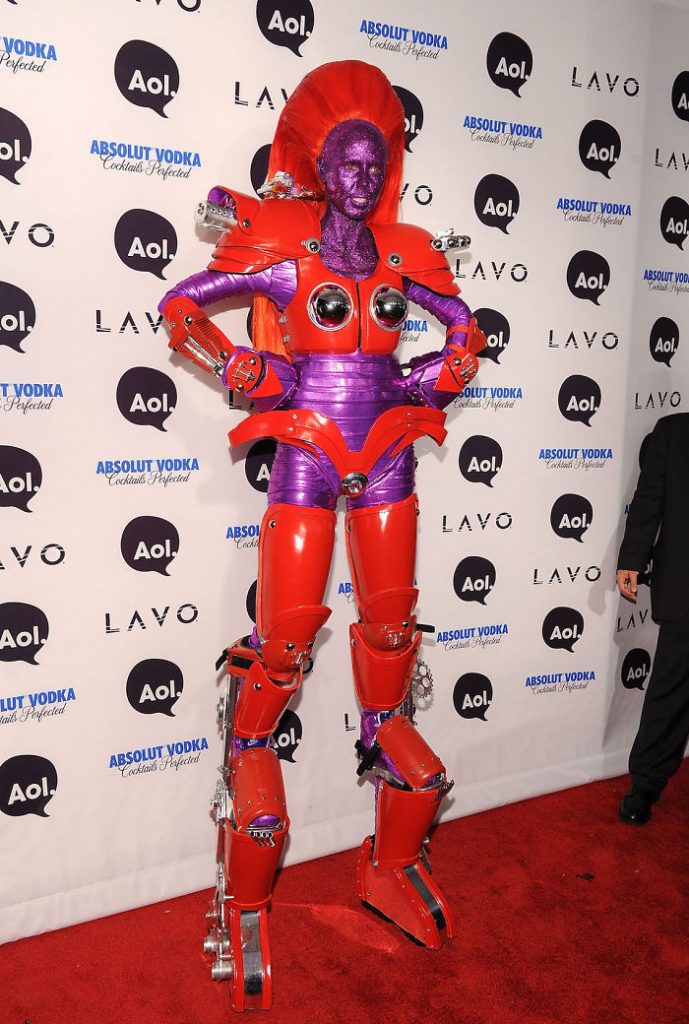 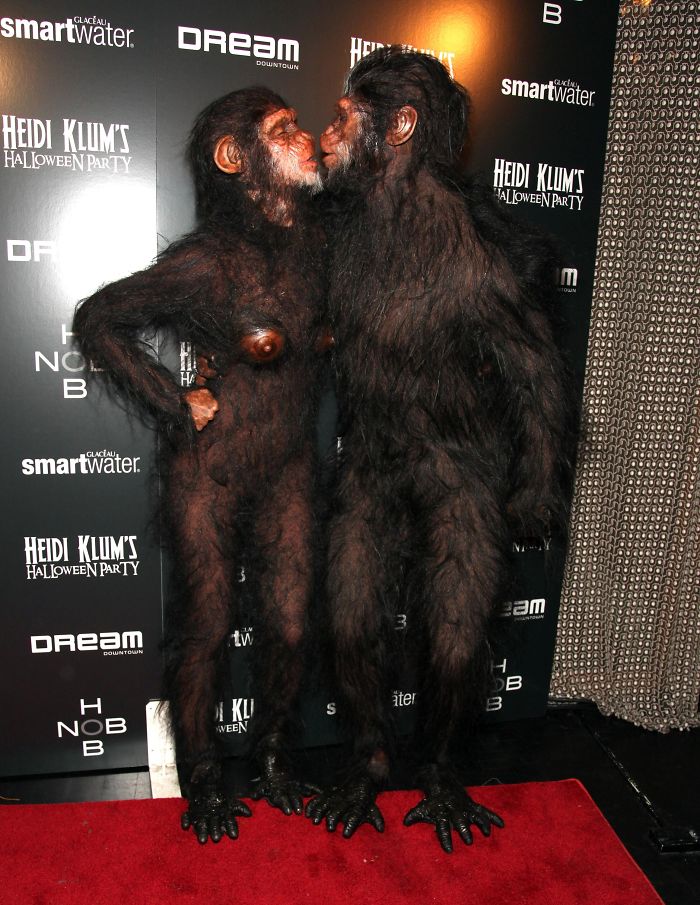 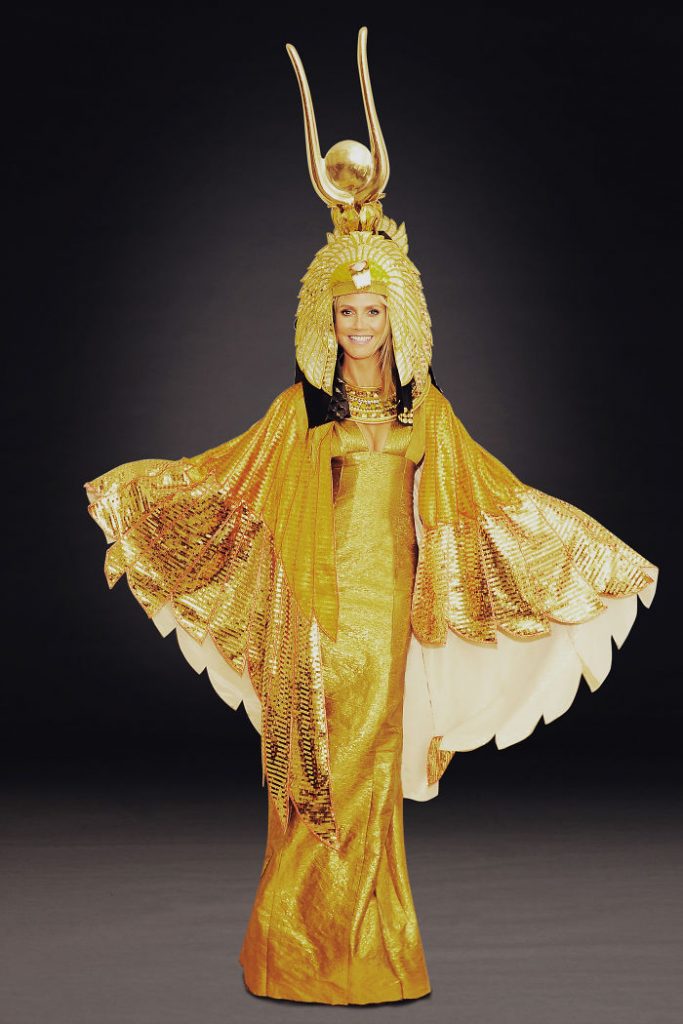 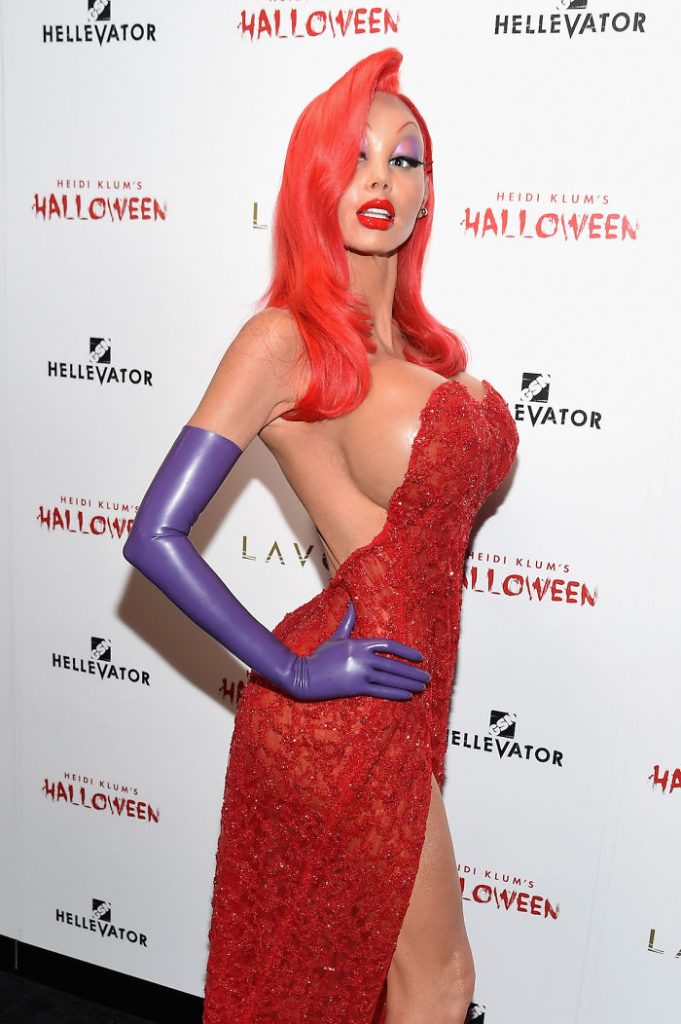 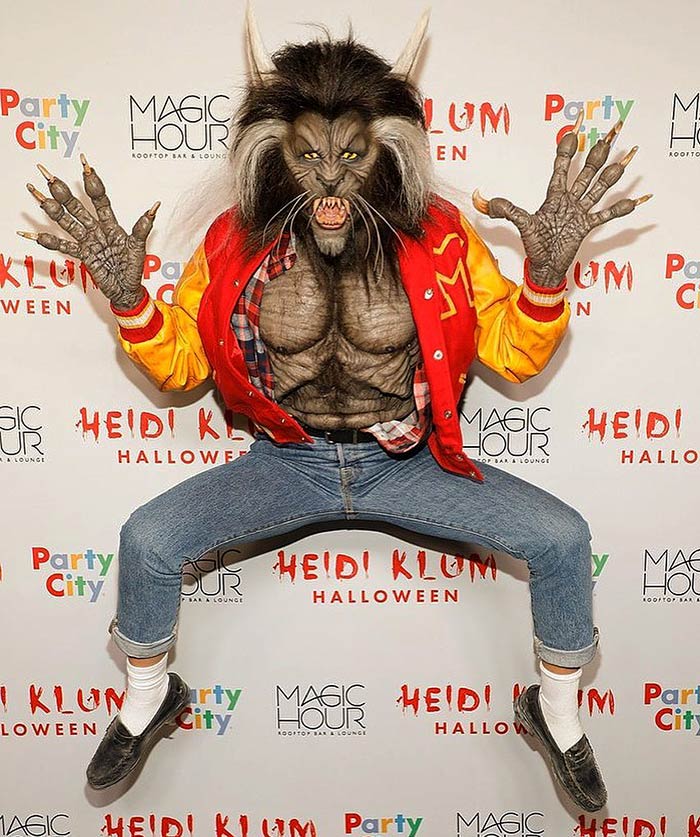