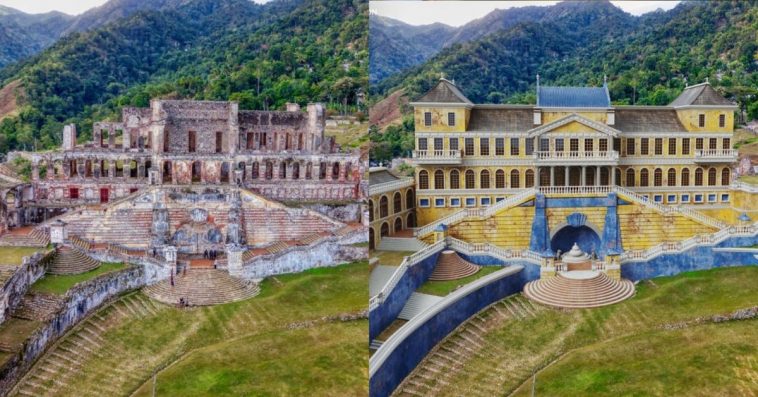 You can find ruins of every historic kingdom from all the civilizations around the world. The legends, stories and the myths describes what sort of lifestyle and what sort of infrastructure they had. But we cannot see them today since most of these infrastructures have turned into ruins.

Since people preserve these ruins and study them in terms of archeology and history. So, this is a story where a team of people rebuilt 7 sites of these historic ruins back to life. They used modern technology to render these palaces into life. So, please scroll down to check them out and do not forget to leave your thoughts in the comments section below! 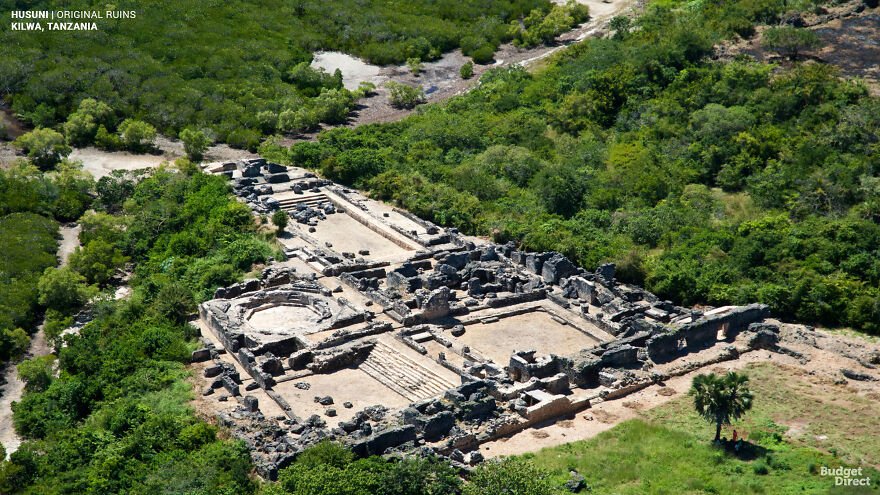 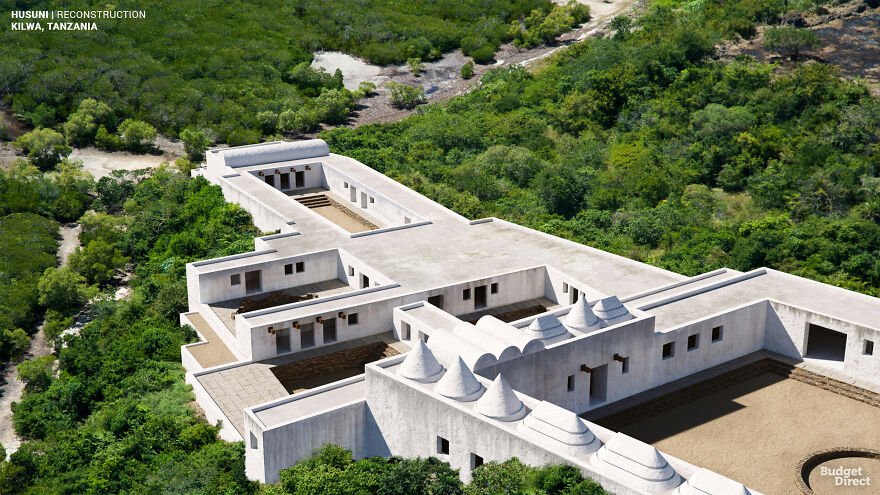 This is located in the Swahili coast, said to be built in the 14th century by Sultan al-Hasan ibn Sulaiman. This was a luxury palace with ove 100 rooms and a exclusive pool in an octagon shape. It overlooked the port where a lot of African, Chinese and Arabic goods were exchanged. 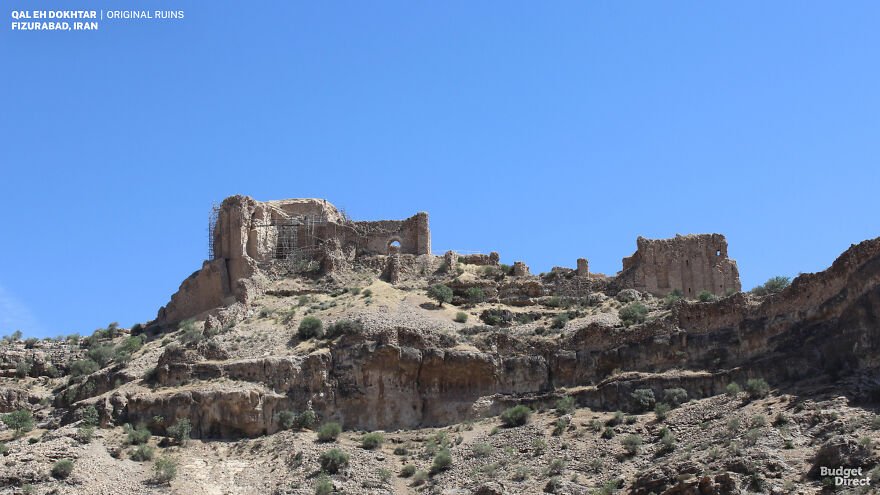 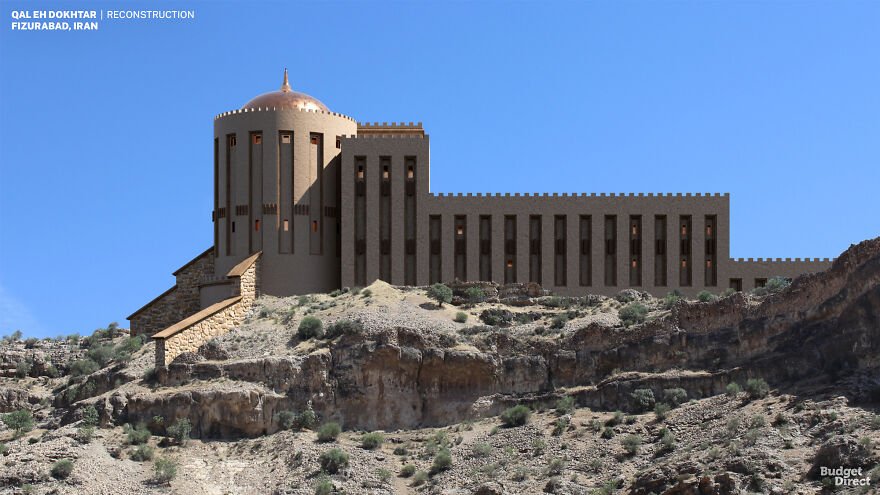 This palace displays the ultimate strong hold structure of Iranian architecture. It was built in the 3rd century and the fortification of this structure makes this palace technically a castle! 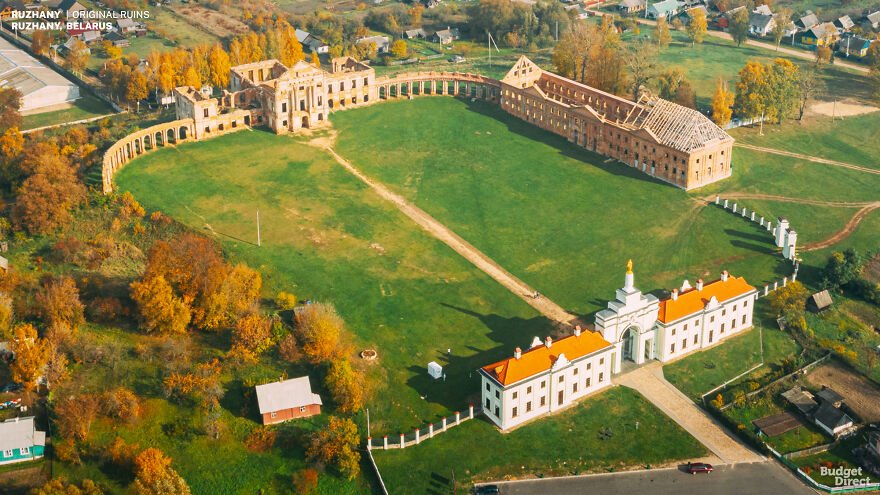 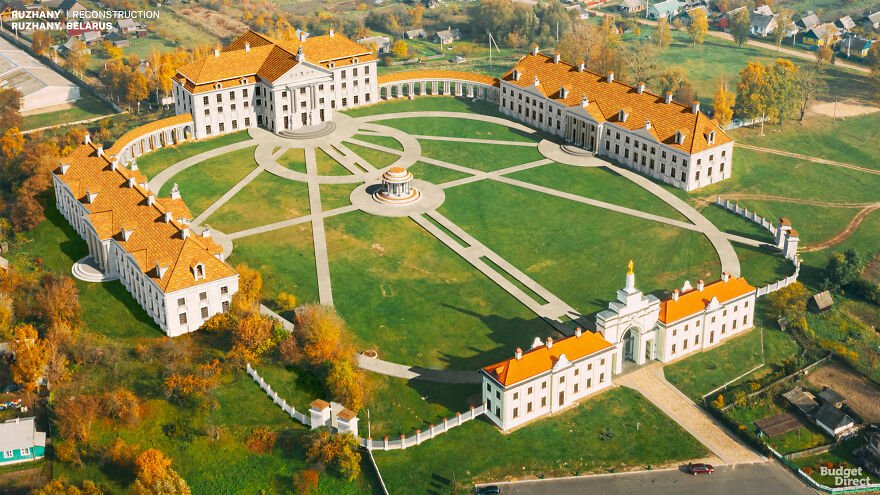 Owned by the powerful Sapieha family in Belarus, this property was so huge that its theatre could hold up to 100 performers. Built in the 1700s, this had famous libraries and galleries in the era. 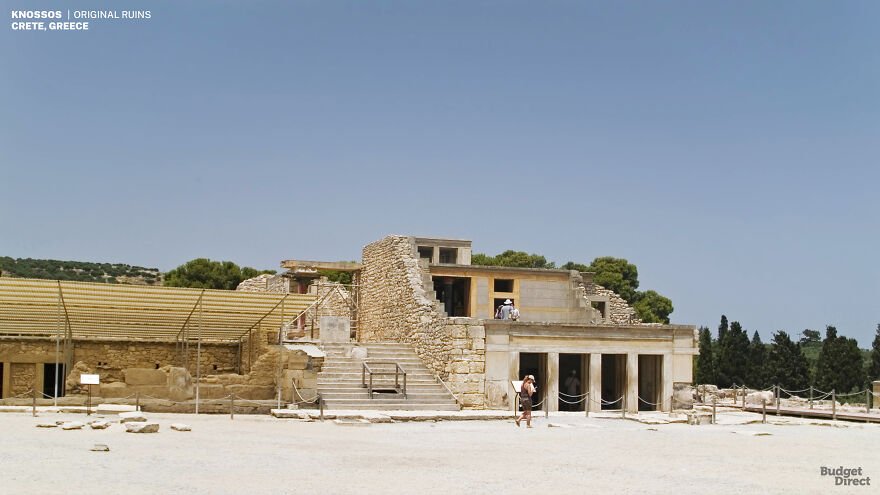 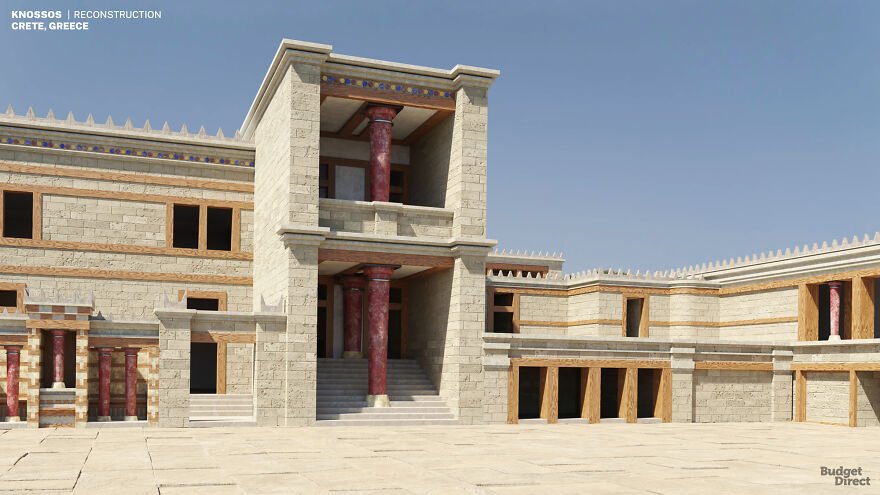 This Palace is the oldest one in this collection, running back to 1700 BC it was built by a strange civilization which is identified as the Minoan civilization. It was a center for many recreation, economic and literate purposes until 1375 BC. It was invaded in the year 1375 BC and the structures are all but in ruins making archeologists’ work even harder. 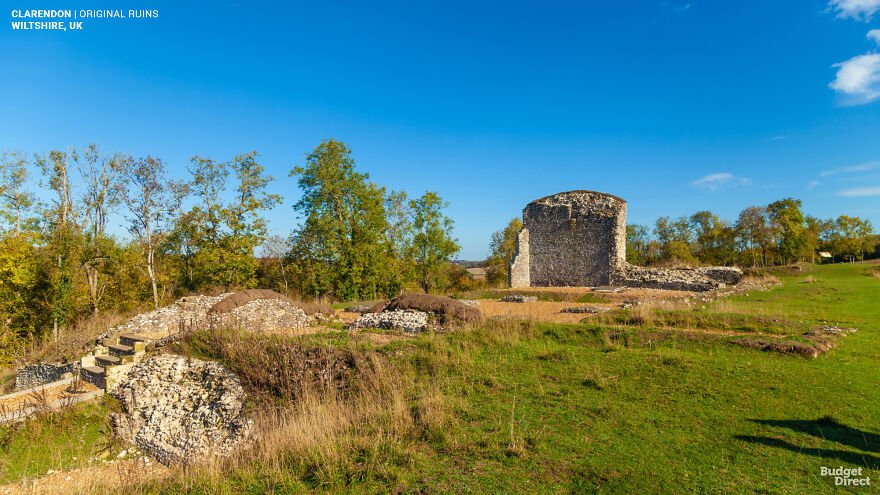 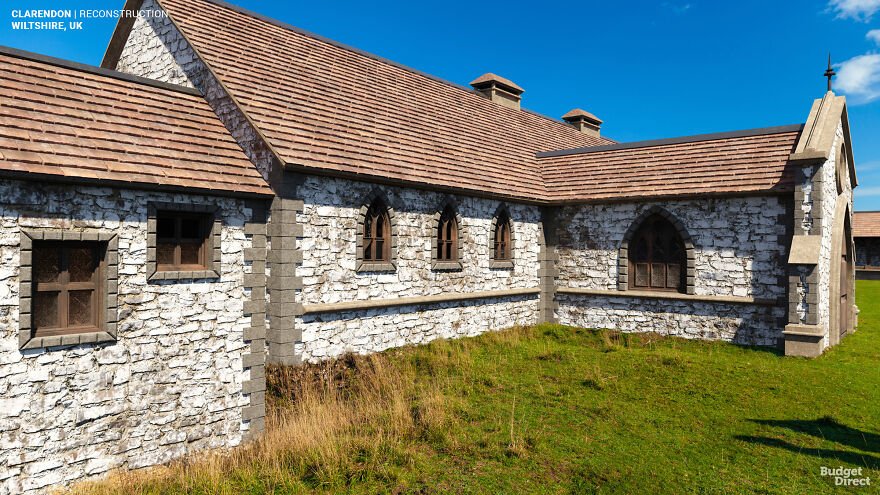 This was built in the 12th century and was used by many kings, bishops and other important people at the time. It was reportedly repaired and re-expanded time to time until 13th century, where it was finally completed. Only one wall remains, while the palace is in ruins. 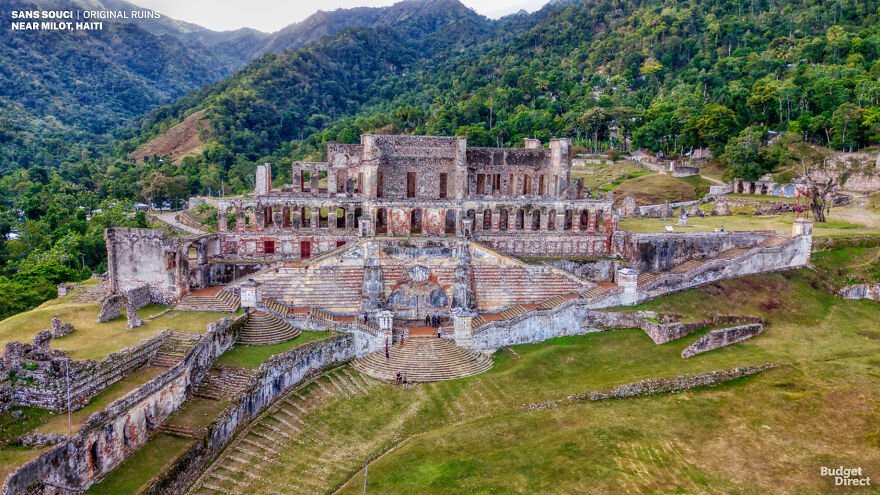 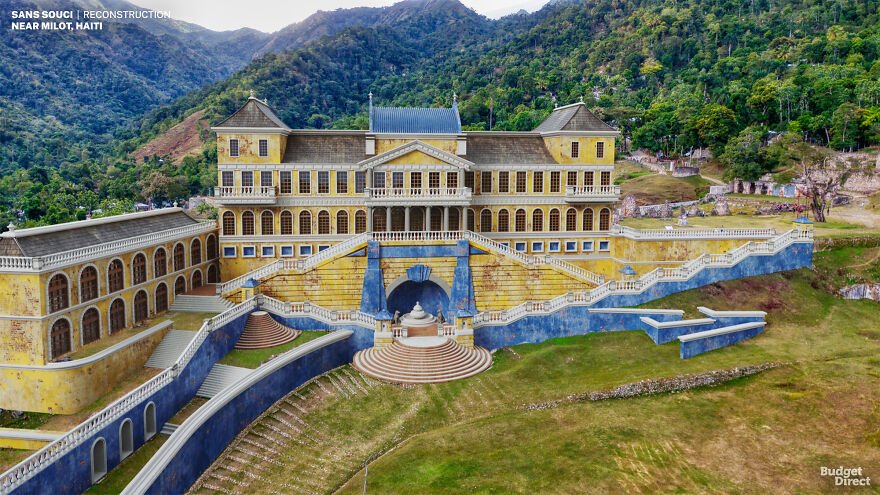 In 1811 general Henry Christophe claimed the throne of Haiti, declaring himself as king. He made the Haitians built this majestic palace for him. Although this architectural structure is something amazing, his rule was not. His ruling made the country go into a 13 year civil war.

#7. Dungur Palace, “Palace of the Queen of Sheba,” Ethiopia 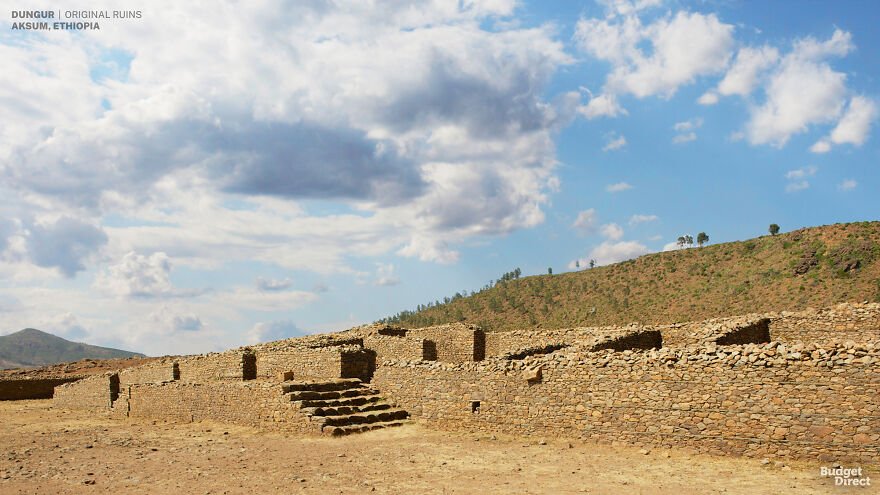 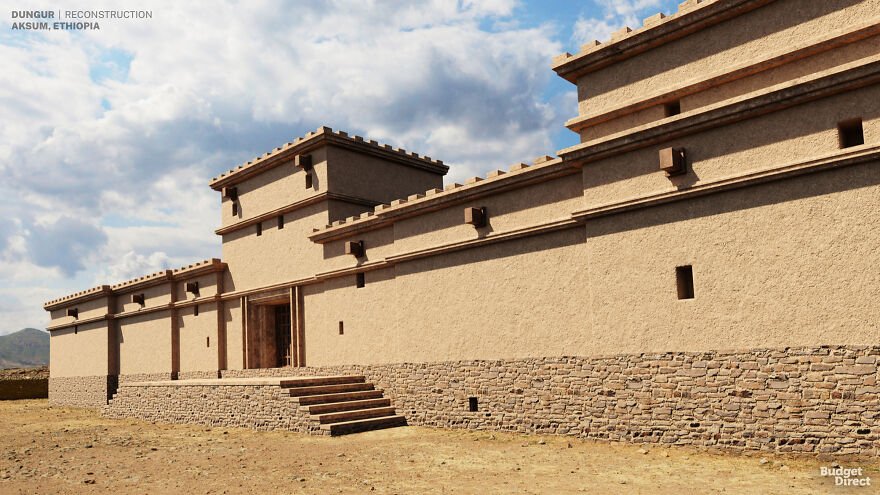 This was a palace in the African empire which was constructed in the 6th century. Including more than 50 rooms in this structure. There is a throne room where archeologists believe that it belonged to a queen at her time. How ever it is this structure in Ethiopia is now in ruins.