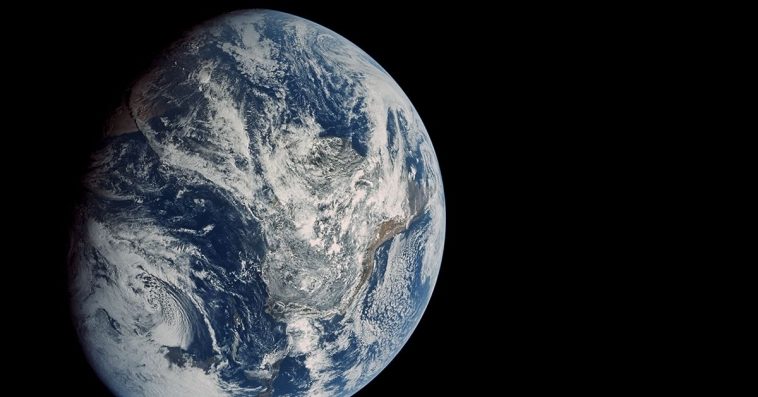 Moon is our celestial satellite which orbits around our planet. Everybody sees it and loves it. But only a handful of people are lucky enough to have a view at our home planet while being on the moon. For the people who had that opportunity, they recall it as one of the life changing moments in their life time.

It is remarkable how this blue planet is view from space. With all its elements combined and co existing together to retain as a spring of life on its surface. Man races to explore the space and the universe, but little does he know that they are living on one of the wonders of the universe itself. Here are few of the photos that were restored digitally. These were developed from the historic photo films that were made during the Apollo mission to the moon. Scroll down to check them all out. 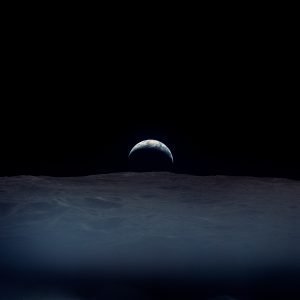 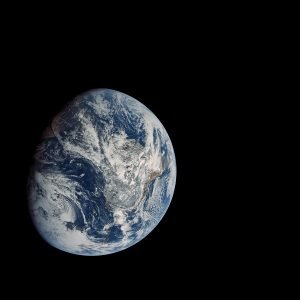 The pictures are publicly available on NASA’s websites. Ord has his developed photos on his collection in his website as well. It is said that every astronaut who has ever launched up into the space had one thing that they were totally blown away by, it is nothing far away, it is Earth.

The colors, composition, the systems that runs side by side and everything else makes a jaw dropping statement to some of the world’s highly trained and educated people in the field. 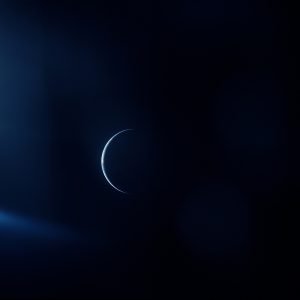 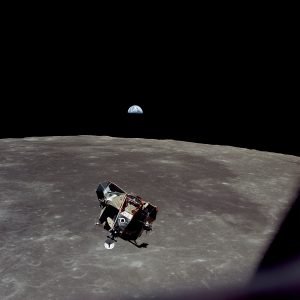 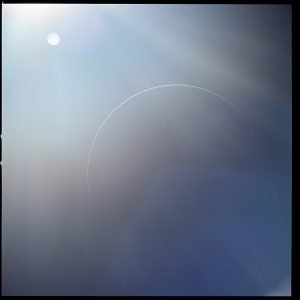 Please do visit the websites to check out the original photos. Do not forget to drop your ideas about these wonderful photos and our planet in the comments section below! 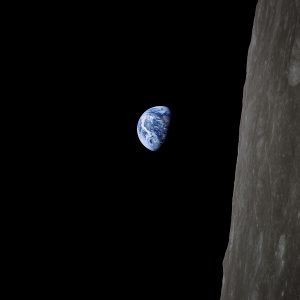 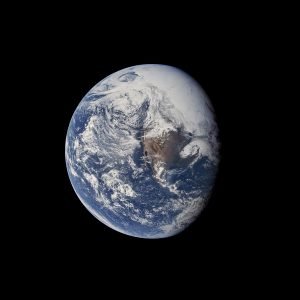 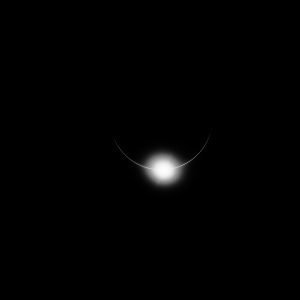 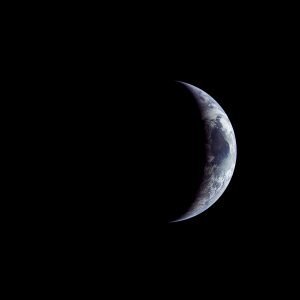 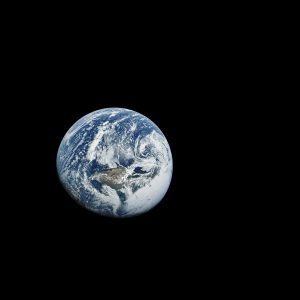 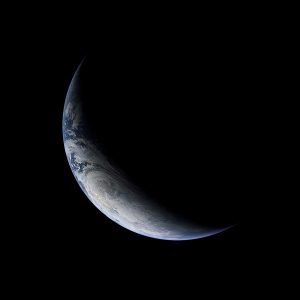 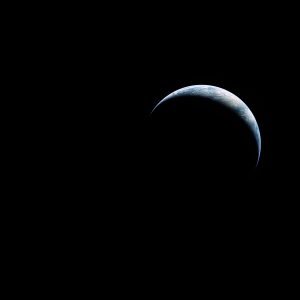 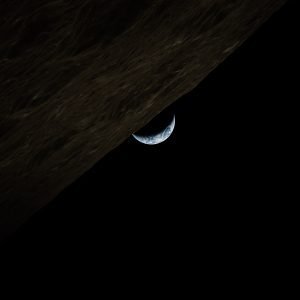 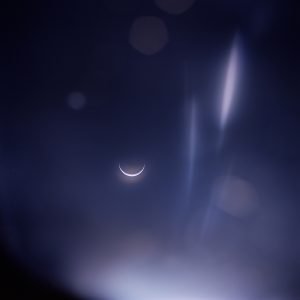 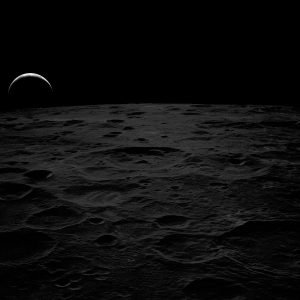 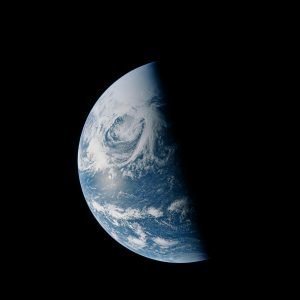