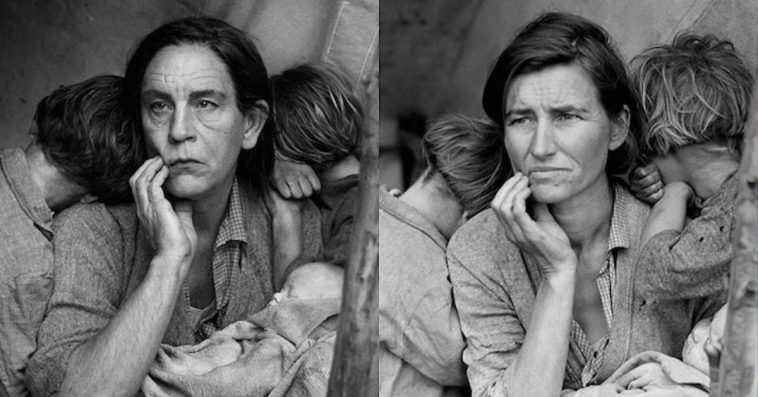 It is amazing how art can be fluid to create amazing and mind-blowing things that generally people would never think of. This is such a project done by the talented photographer Sandro Miller who had the idea of recreating some of the most historical photos in world history.

To create that, he needed a model to work with. Even though he had both male and female subjects in the photos that he chose to recreate, he made up his mind to go with the amazing actor from Hollywood, none other than John Malkovich. This talented actor nailed every single picture that Miller offered him to. Since this project would not be successful without Malkovich, the series of these photos were named; “Malkovich: Homage to Photographic Masters“. In this series, the photographer recreated 30+ of the most iconic photos in the history of photography.

Miller was such a talented photographer who had an amazing subject in front of his camera. This duo created such precise recreations that some might even argue that some of these pictures might just be edited out by Photoshop. But with their talent combined, they did not have any use for photoshop in their photos.

Miller invited Malkovich for this project because he was always amazed and appreciating his prolific acting. As much as the viewers enjoy it, Miller got to experience the acting awesomeness of Malkovich firsthand. Together they created an amazing set of recreations that, with no doubt, is successful.

These pictures got a huge amount of positive feedback and were shared everywhere in the world. We have listed some of the pictures in their project below. Scroll down to check them out and you can also upvote your favorites to the top. We would be pleased to receive your thoughts on these pictures in the comments sections. 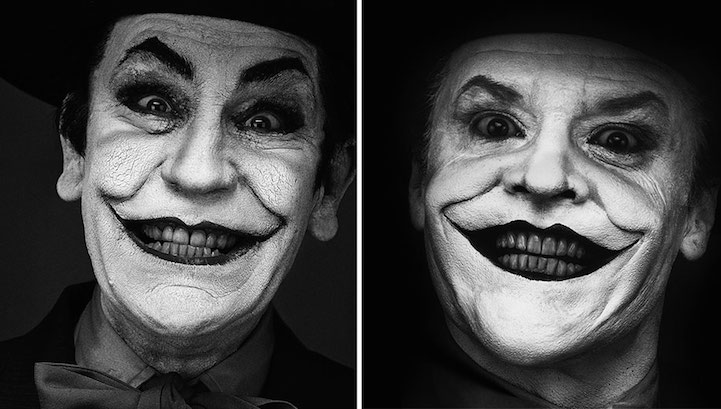 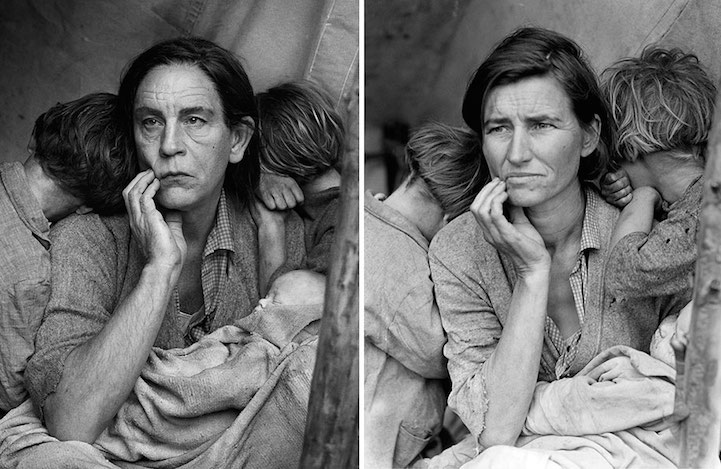 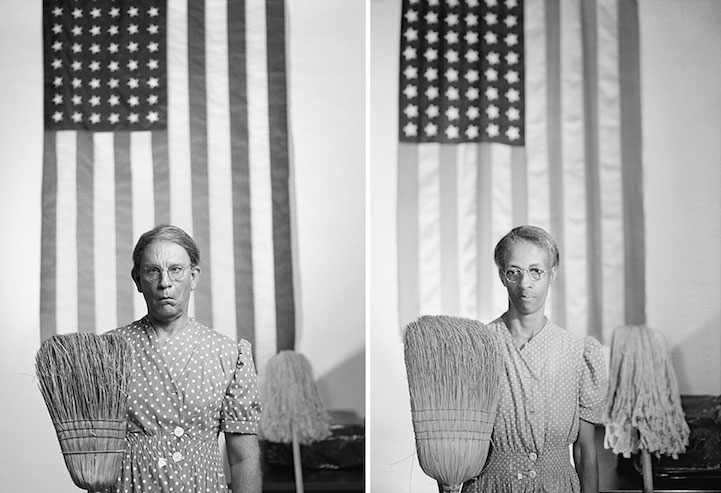 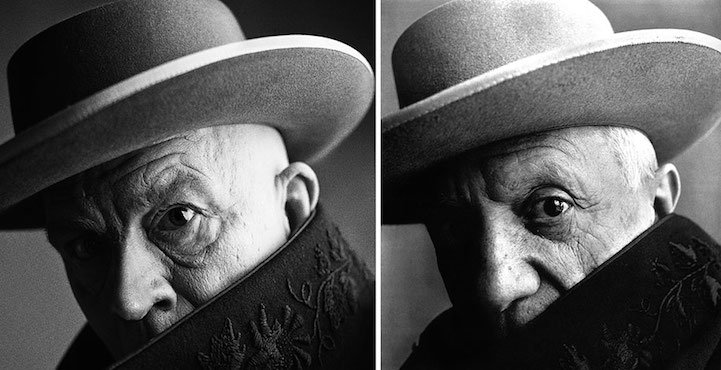 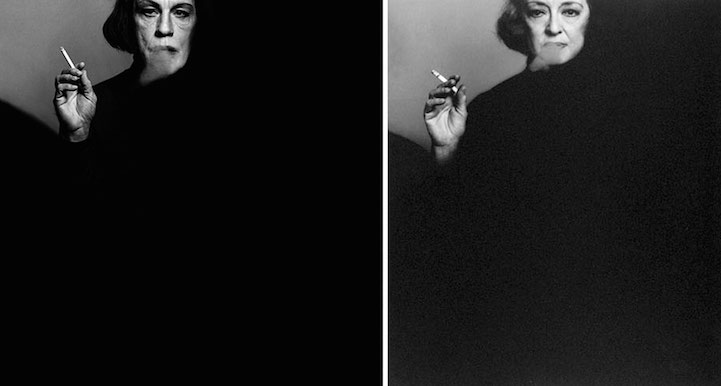 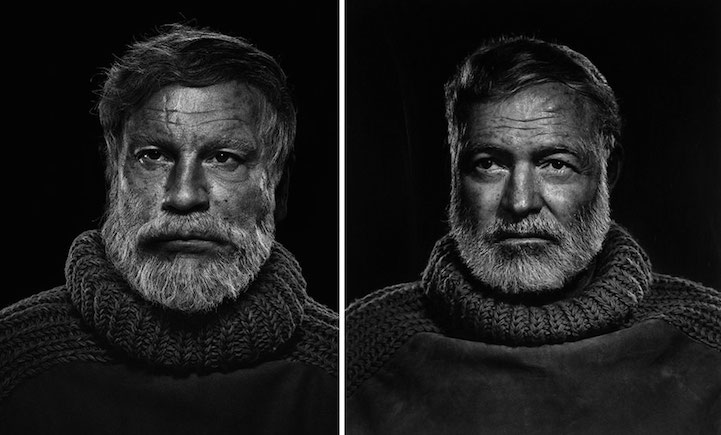 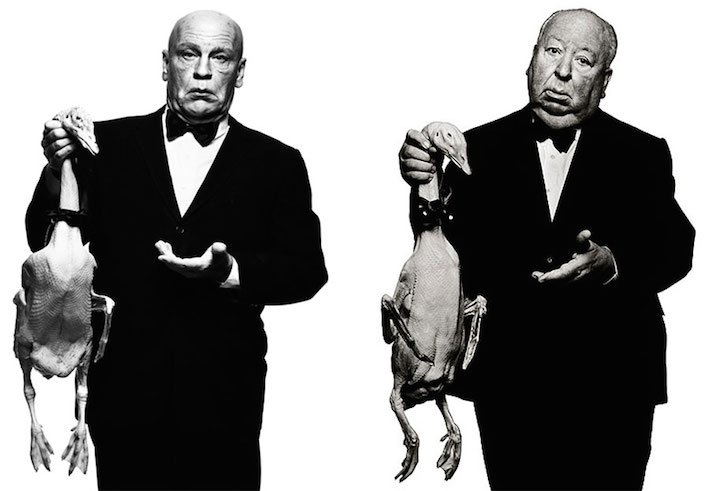 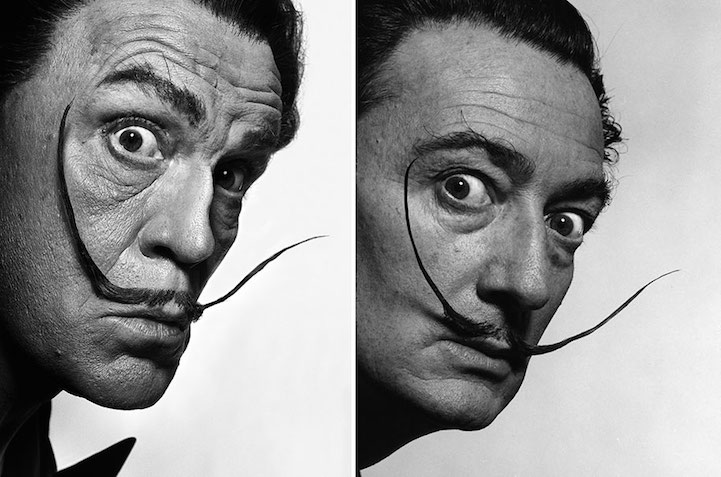 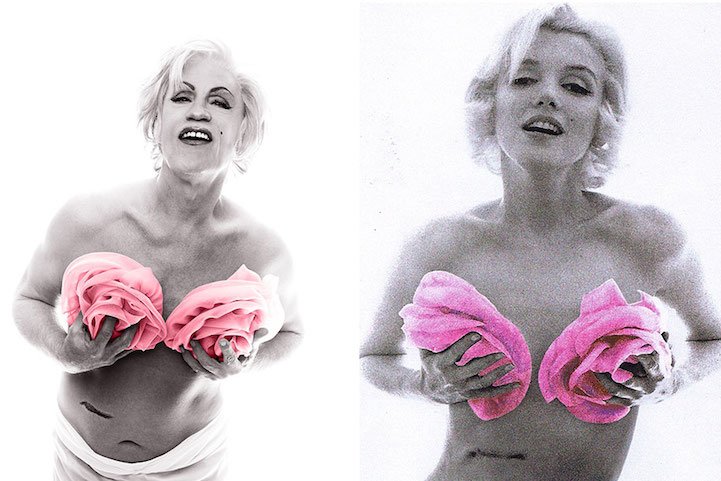 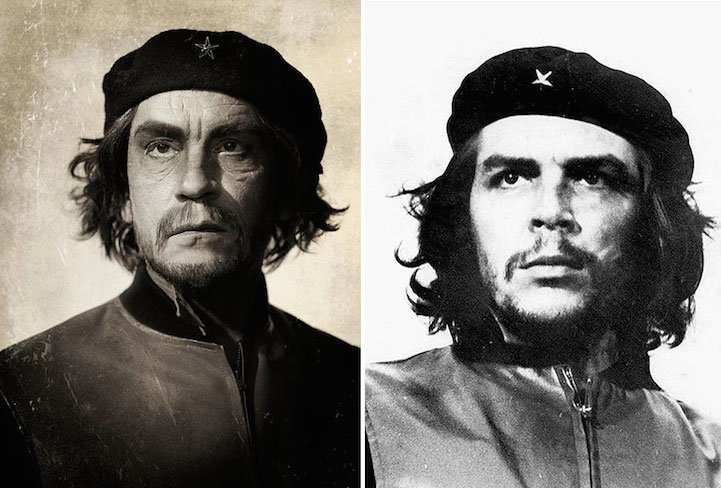 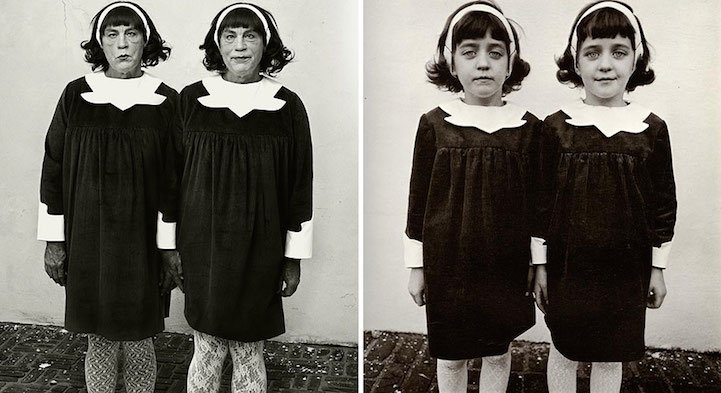 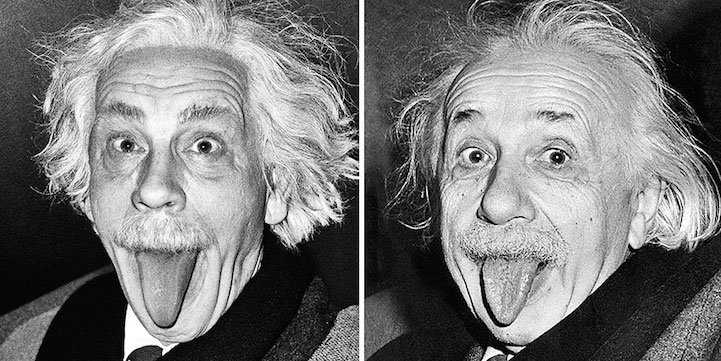 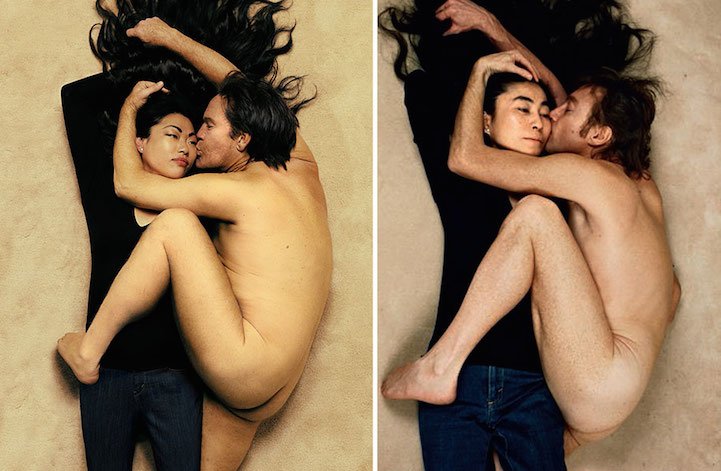 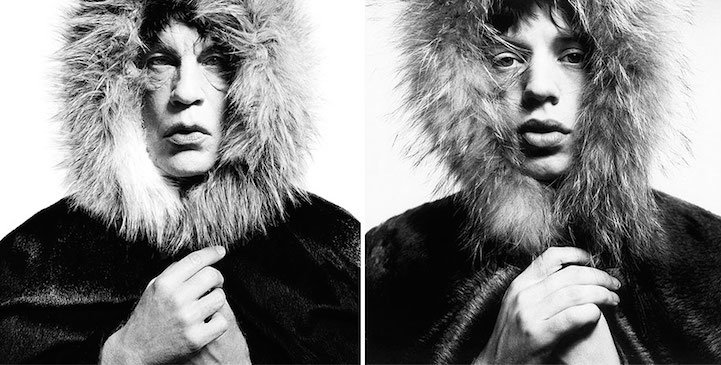