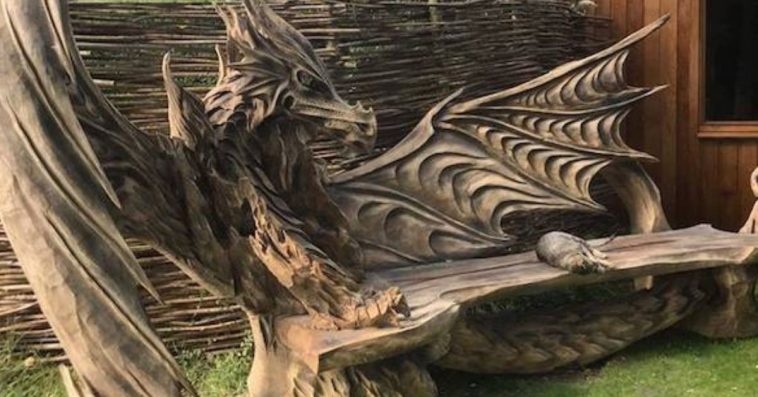 This is an award winning artist Igor Loskutow in Germany who is known for his chainsaw skills. Originally coming from Estonia, he travels Europe with this team Husqvarna to showcase their sculpturing skills using chainsaws. Loskutow’s latest sculpturing took the world by storm when its pictures were posted online.

This bench is not a regular bench, it is a ‘Dragon’ bench. Carving the anatomy of an Epic dragon which enclosures the bench is truly a magnificent sight to see. The detail in the tail, the contrasts in the wings and every single element on this mythical creature is addressed by Loskutow in its making, but only using his chainsaw in the process.More info & Photo Courtesy: Website | Facebook | reddit 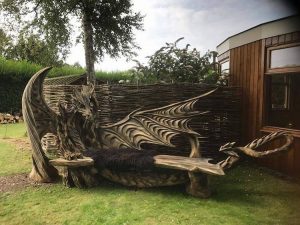 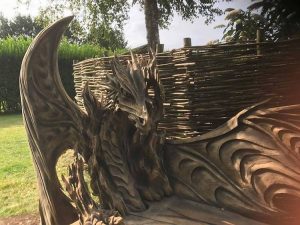 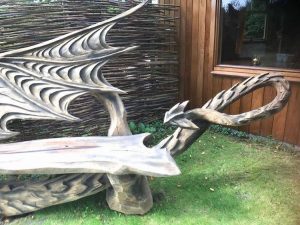 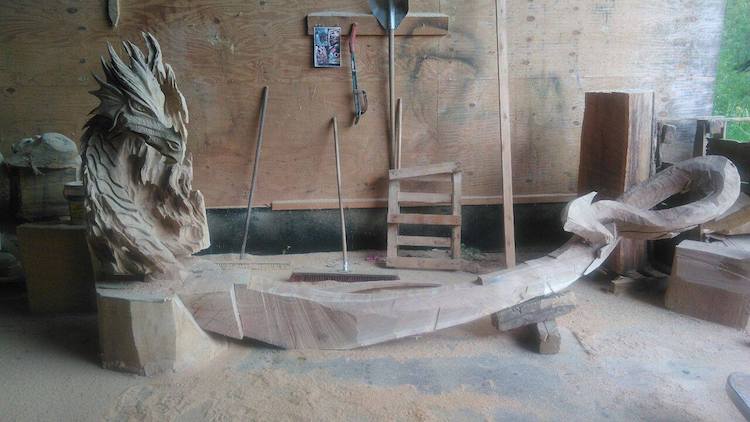 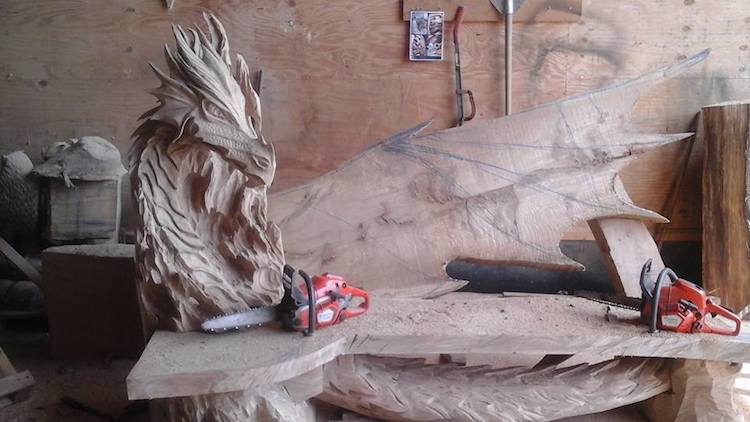 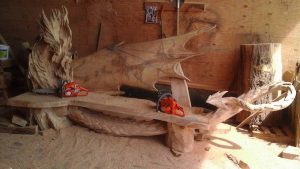 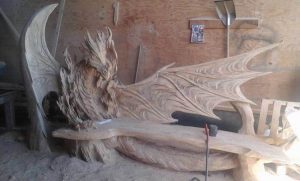 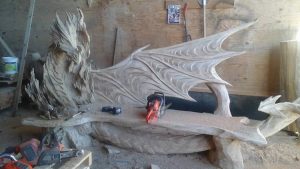 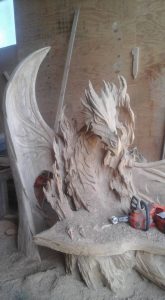 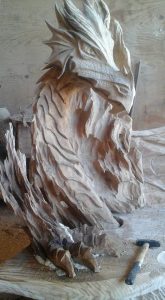 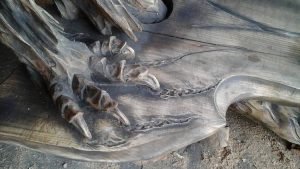 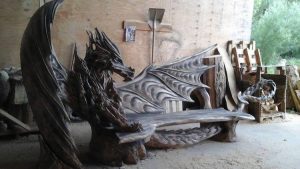 This is not his first Dragon bench, he created the first one in 2017. He showed his carving skills off by producing a beautiful bench, paying attention to every detail as possible. With his skills on wood, using only his chainsaw, it is clear why he also won the Huskycup World Title for 2015. 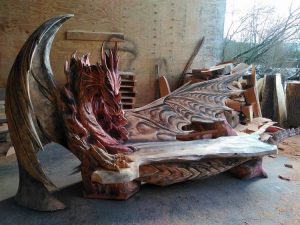 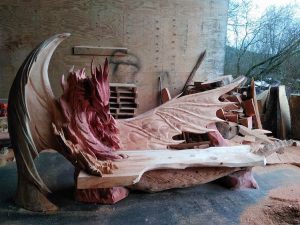 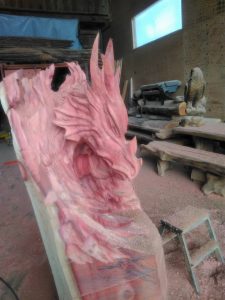