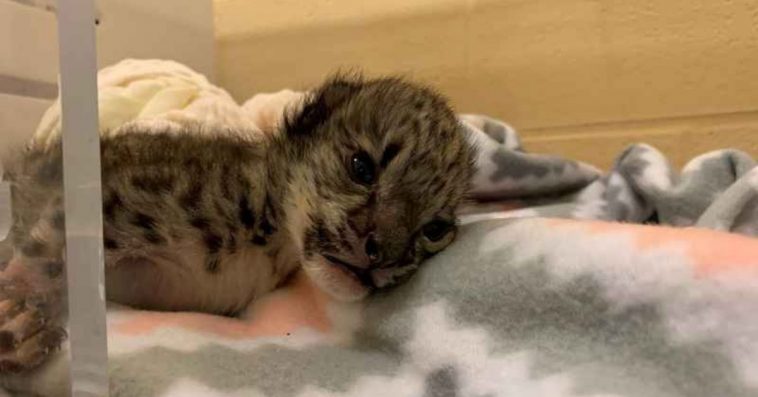 Babies are cute no matter what type of species they are. This is an adorable news coming from a New York Zoo Seneca Park. Meet the adorable baby Snow Leopard who opened its eyes just few days ago!

They are usually found in Asian regions such as the Himalayans, Nepal and also the Siberian woods as well. They have been bred in captivity in some countries for conservation reasons. So, this is one of such cubs which were born captive! 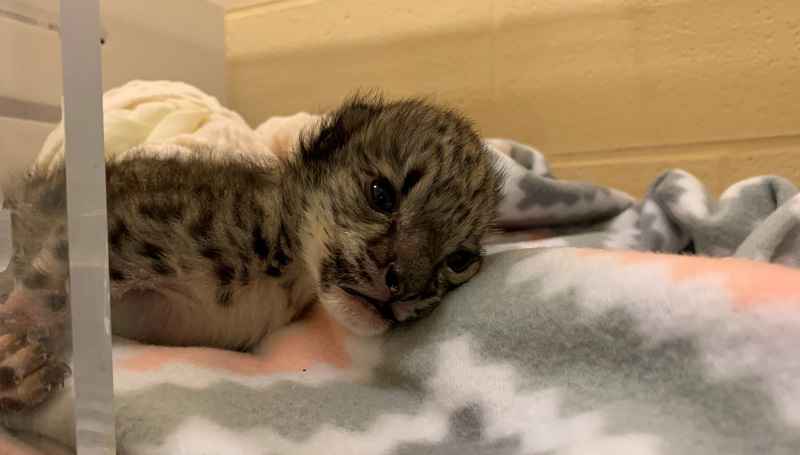 This baby has not been named yet, since it needs a bit of medical attention. This 19 day old cub has gone through a phase of infections and breathing problems. It has been carefully looked after by the Zoo staff. Now, it shows better signs of recovery and with the cub opening its eyes, the Zoo staff have better hope for the cub’s health. 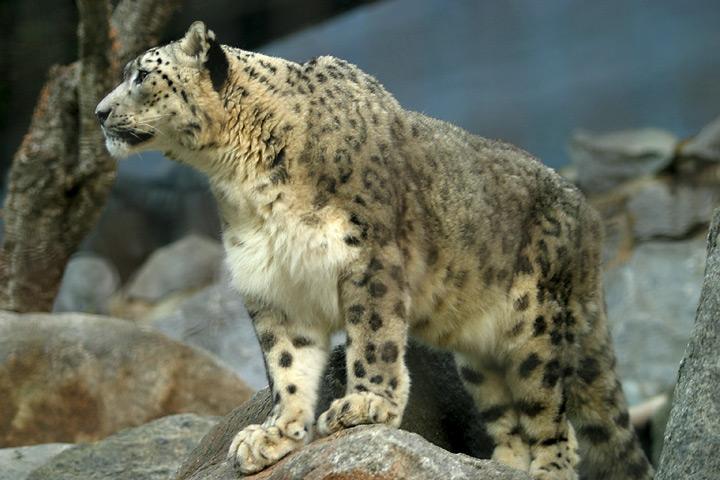 The cub has been separated from its mother since it needs intensive care in this period until its is fully healthy to function as a regular Snow Leopard. Adam Bello, Executive of Monroe County, posted an update on this Facebook account on this matter. Please leave your comments about this matter in the comments section below! 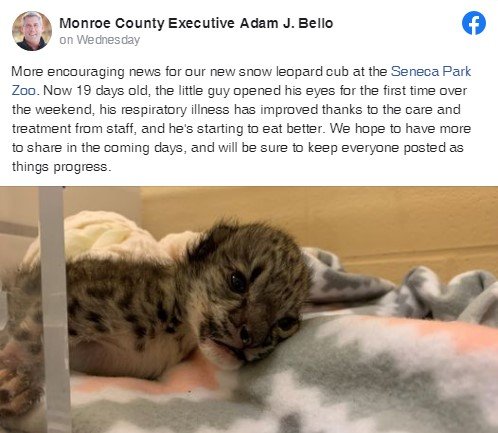