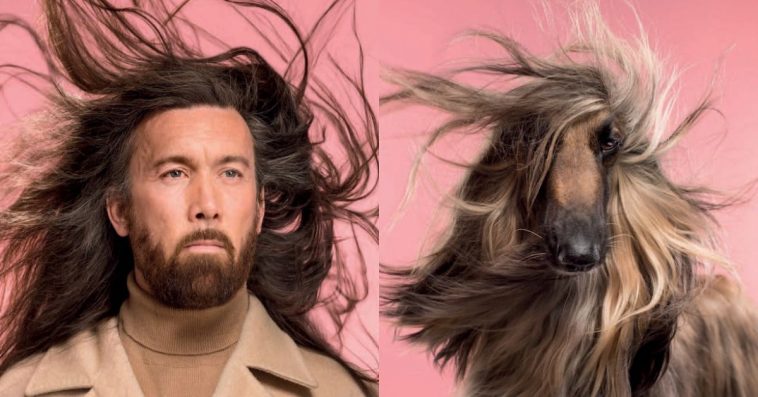 Dogs have been people’s best friends for a long time back in history. They have been the most preferred and common type of domestic pet in the entire world. But this bond runs much deeper, it grows to a level that the owners and the dogs start to share similarities among them and it is a very interesting concept to study.

This theory inspired Gerrard Gethings, a photographer who tested out on what he read practically. There have been enough amount of studies and tests that dogs and their human owners share similar traits and they are even seen in the physical form. During these studies, random people were given pictures of dogs and their humans separately. They were assigned to match which pair is the pet an owner pair based on their looks. Most of these tests scores around 80% of accuracy, so it does mean that a lot of pet and their human owners share common appearance traits.

So, this photographer thought of doing a photoshoot on this interesting theory and it actually shows that these duos can really turn into ‘Doppelgängers’ of each other! He then has selected a few pairs of people with their pets to show up at a photo shoot to capture their portraits. This actually made the world easier to see the bonding properties of them both.

This photoshoot has been such a success that Gerrard went forward to create a game, which allows you to match the dogs’ and owners’ photos. The name of the game is “Do You Look Like Your Dog?” and it is currently up on Amazon to be purchased.

We thought of sharing a few photos of these awesome pairs in this article. So, scroll down to check out the photos that we listed down for you and upvote on the most awesome pair you can find on the list. You can also share your thoughts in the comments sections. 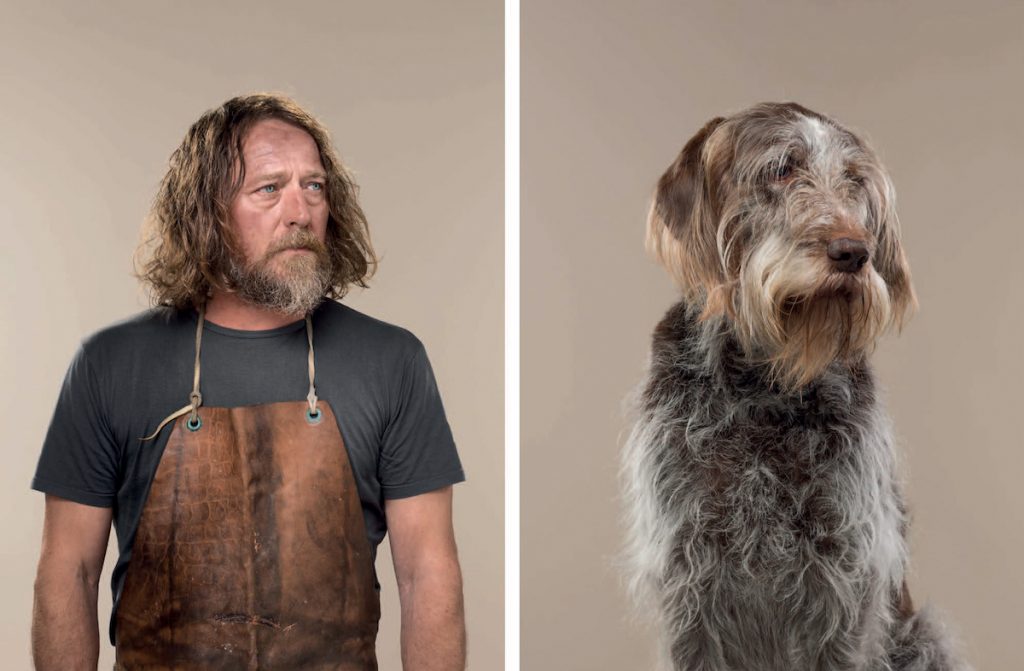 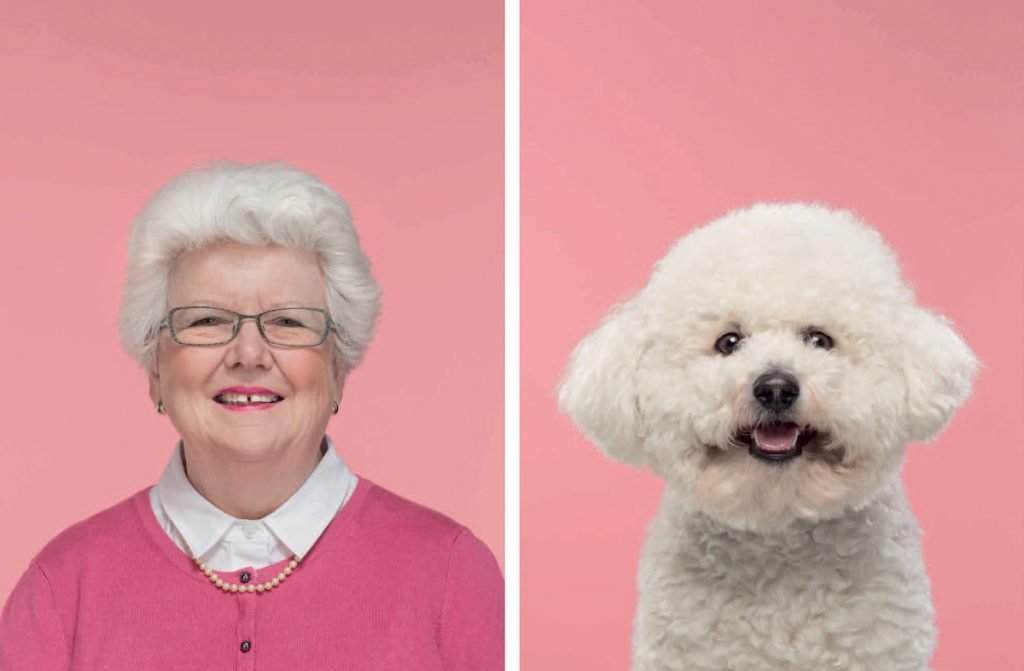 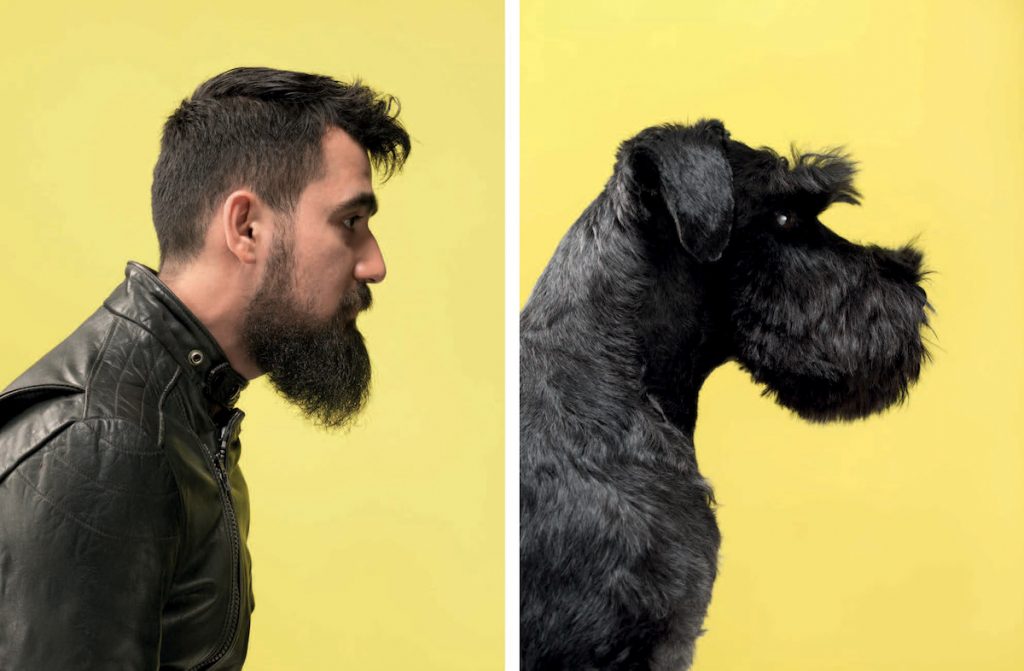 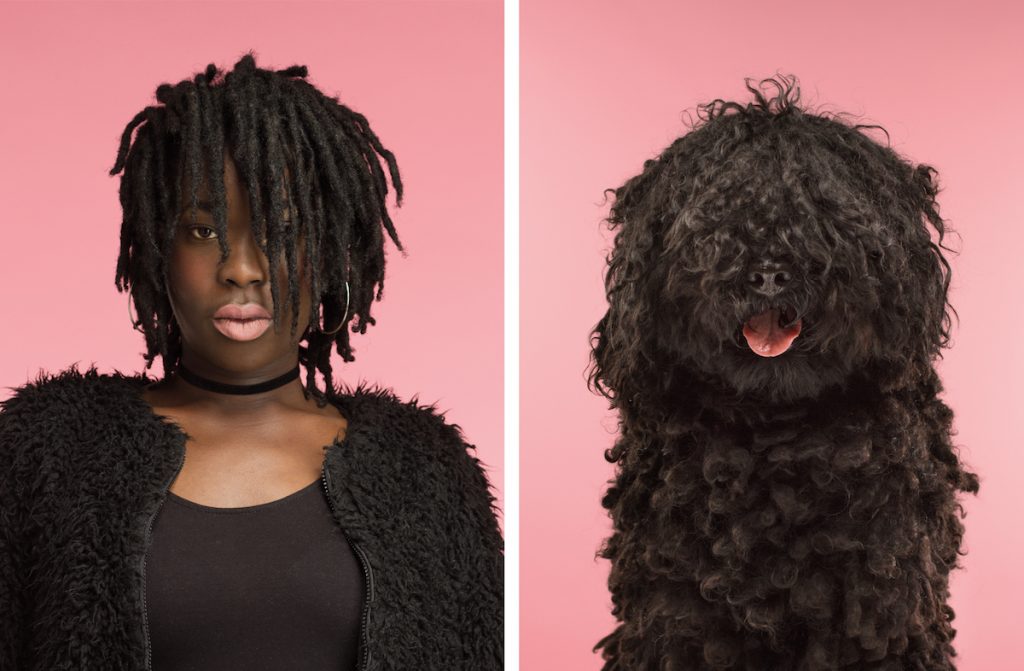 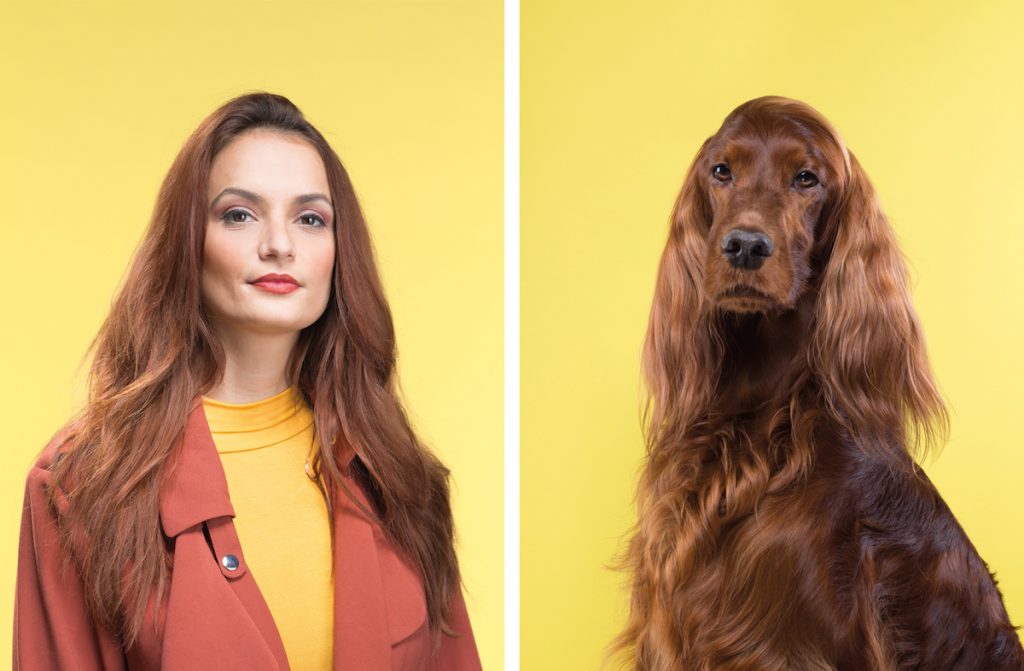 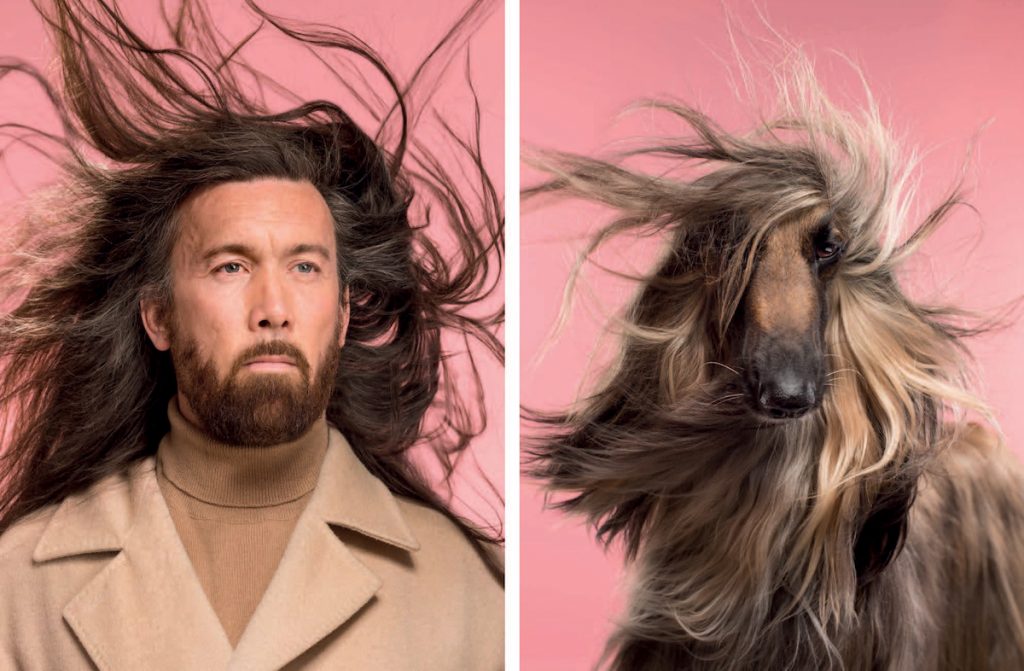 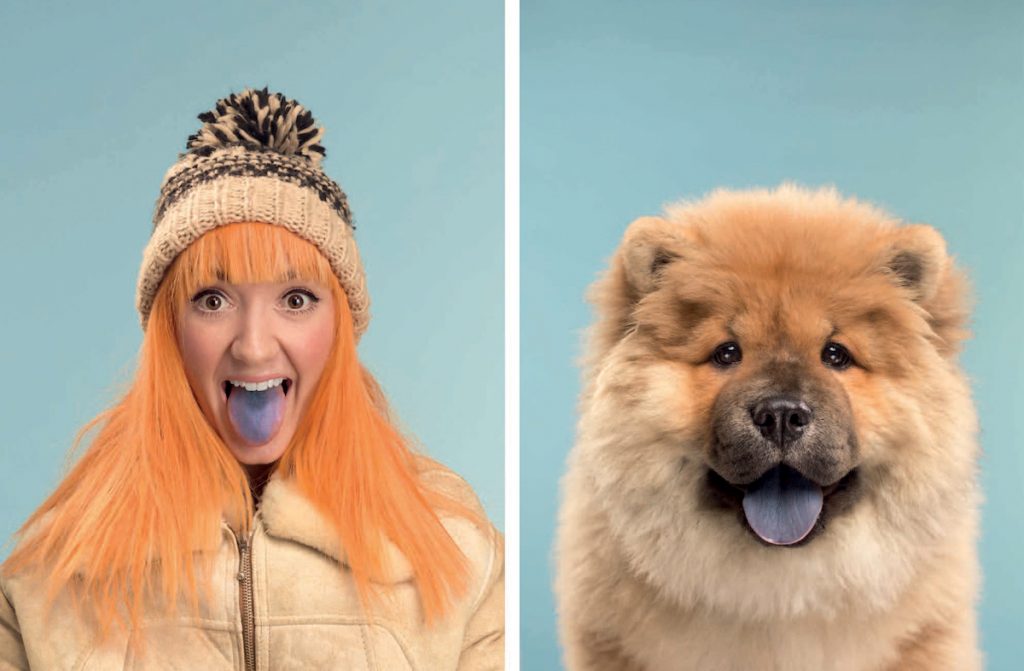 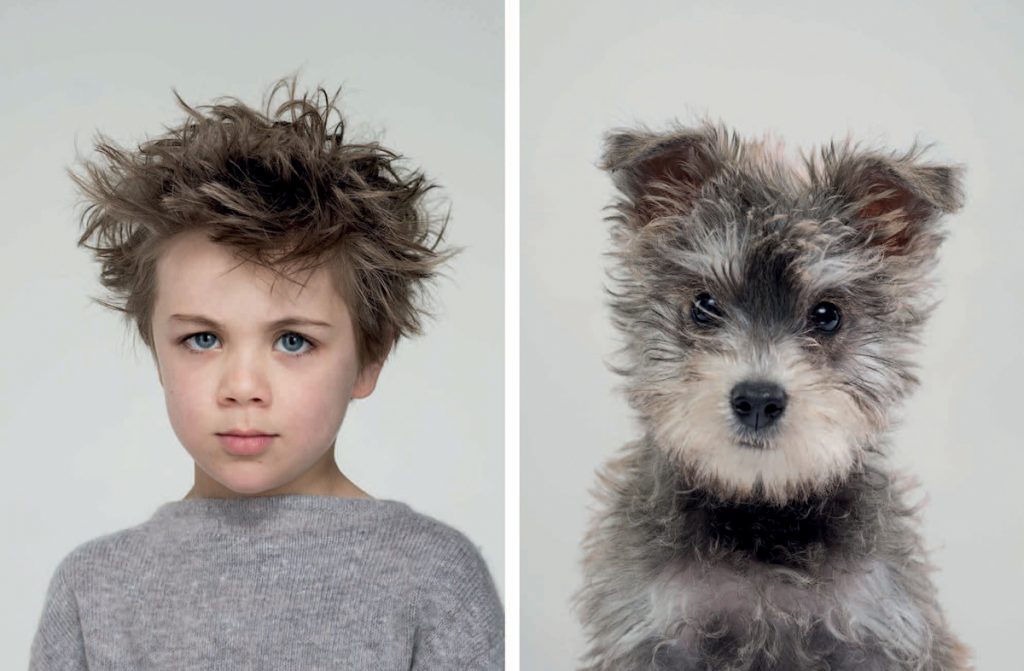 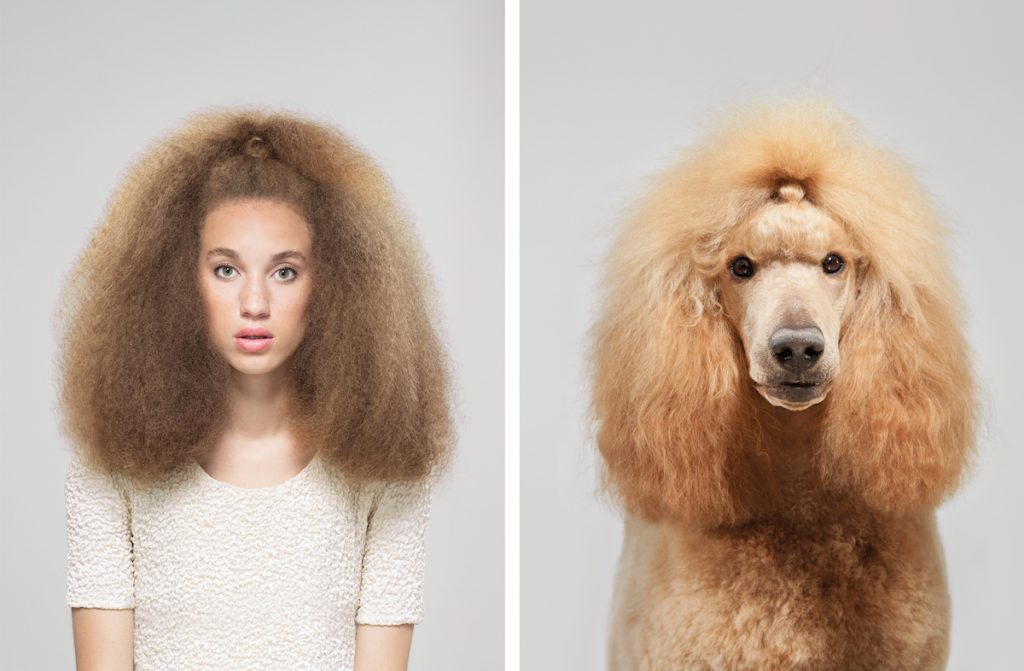 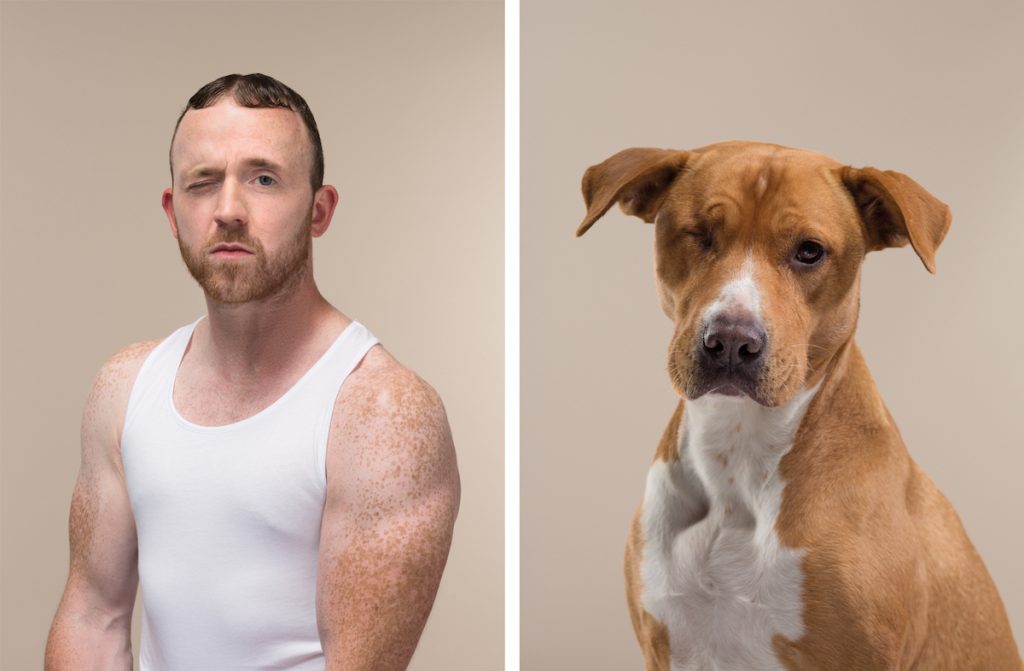 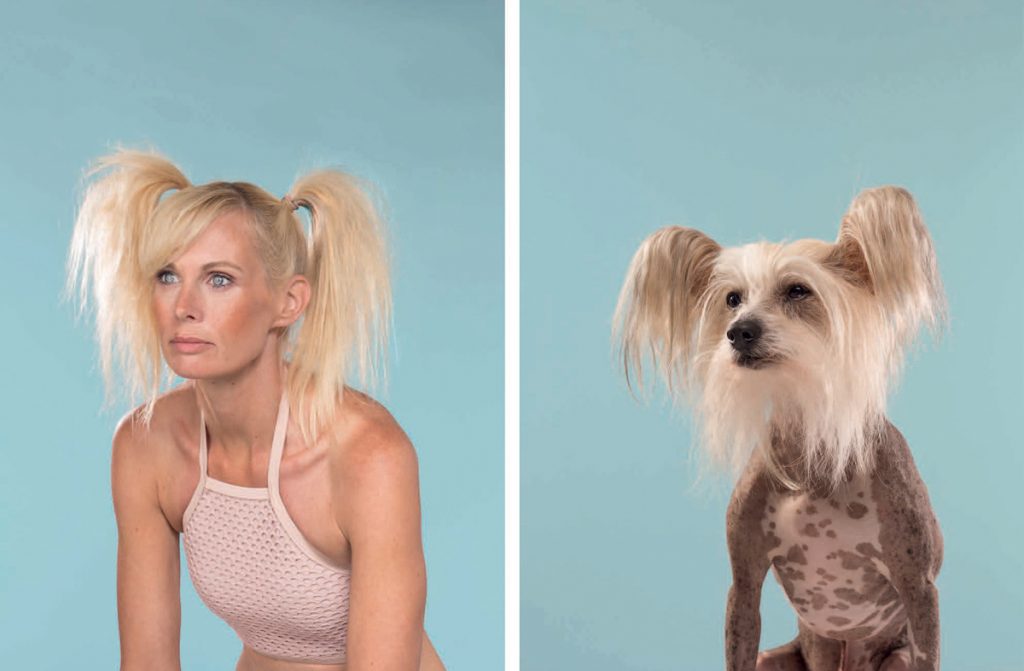 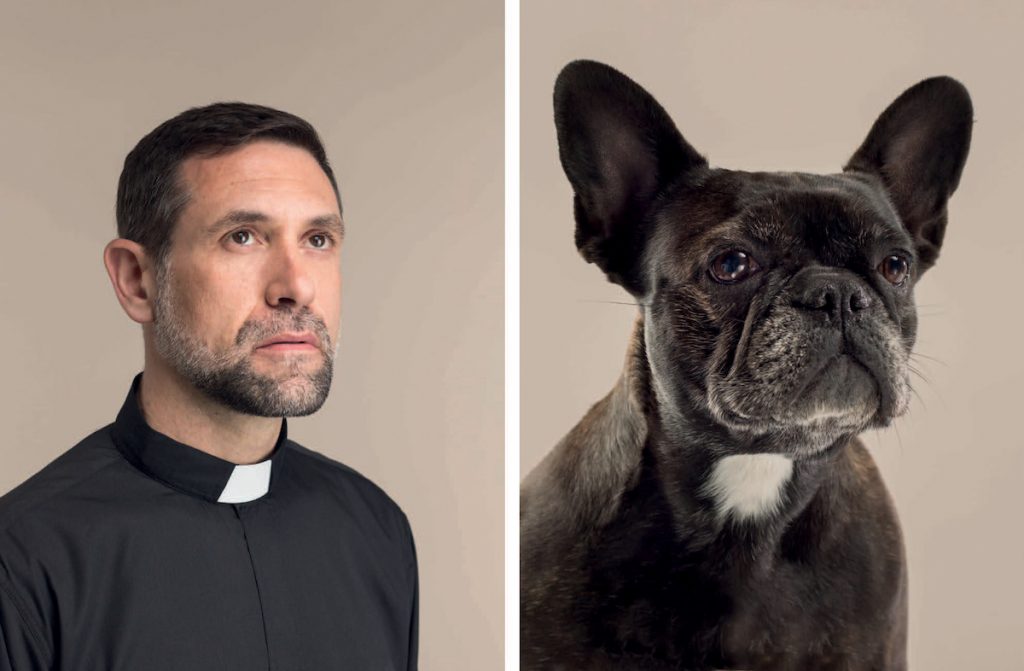 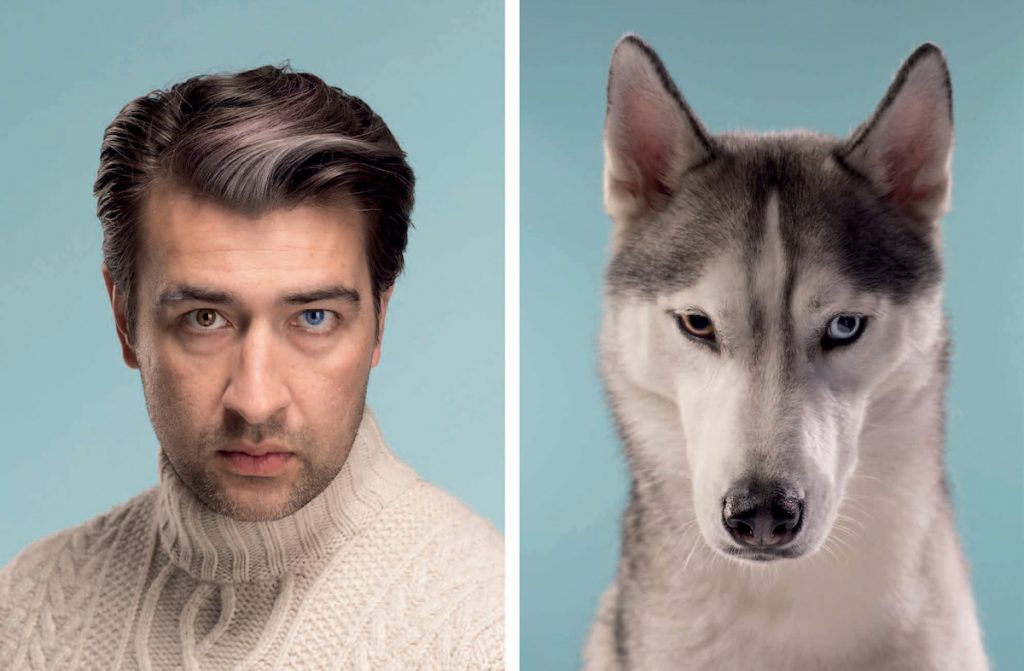