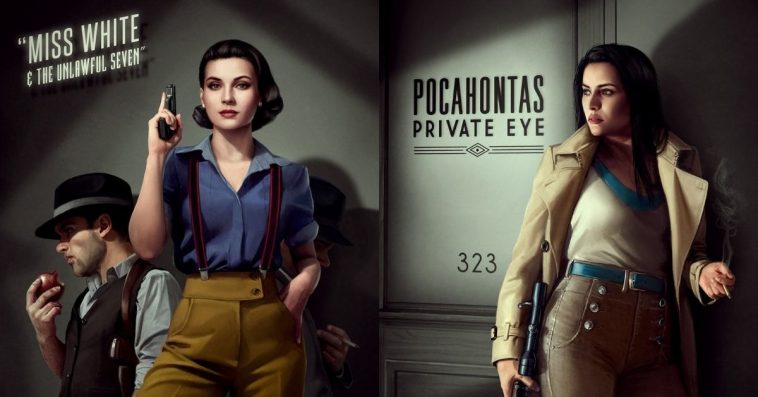 Everybody loves Disney. We all grew up marveling at the Disney tales that we were told. The Princesses and their magical adventures, the spells, the thrilling rescuing that the princes did to get to them. All of those were the stories that were brought to you by Disney.

After spending the time with Disney classics, many stories have been reinterpreted by making them into motion pictures or creating alternate versions of it. This is exactly what Ástor Alexander has done. He has reimagined a set of Disney characters, mainly princesses to create alternate versions of themselves who lead different roles in totally different stories from their original stories.

This artist from San Diego has made these Princesses into ‘Noir’ movies characters. You will get to see your favorite Disney princess in a trench-coat and a handgun. These characters are based on the ‘crime’ genre, which most ‘Noir’ movies are about.

The dark color palette that Alexander uses gives the characters more of a vintage and Noir look. These concept illustrated posters that he designed gives out a dark feeling that there is evil and crime around the stories of these modernized ‘Noir’ princesses.

He has made different posters for different princesses and their titles give away the storyline of the movie intended. There are many characters who are illustrated by Alexander and he has even more designs which are for sale.

Scroll down to check some of his illustrative designs that we have collected for you. You can upvote your favorite ‘Noir’ Princess to the top. You can also share your thoughts about these concept posters in the comments sections. 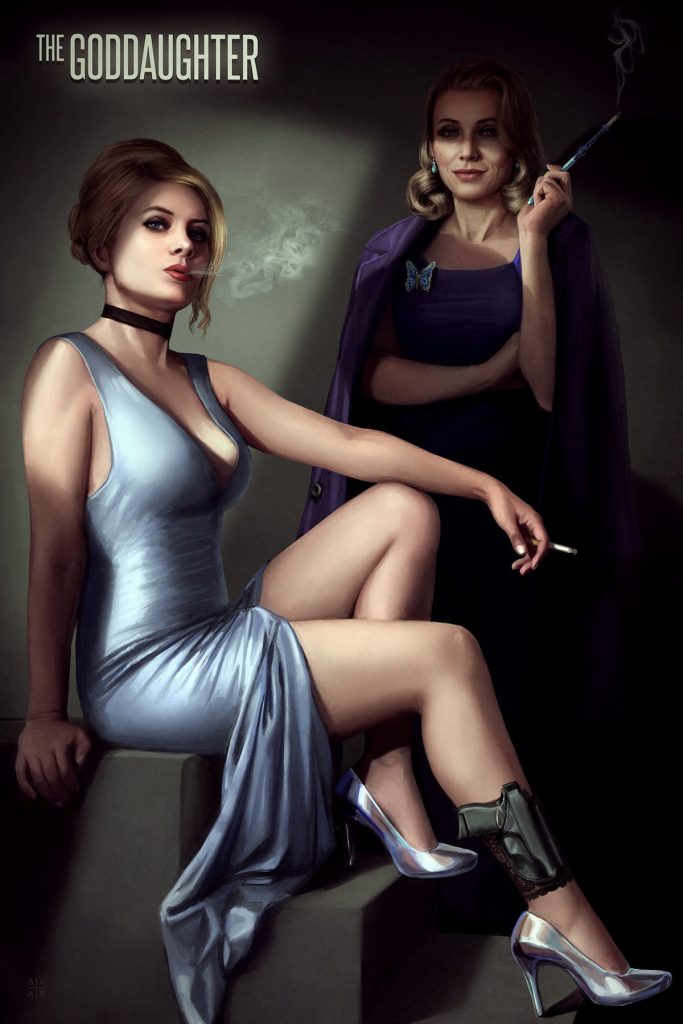 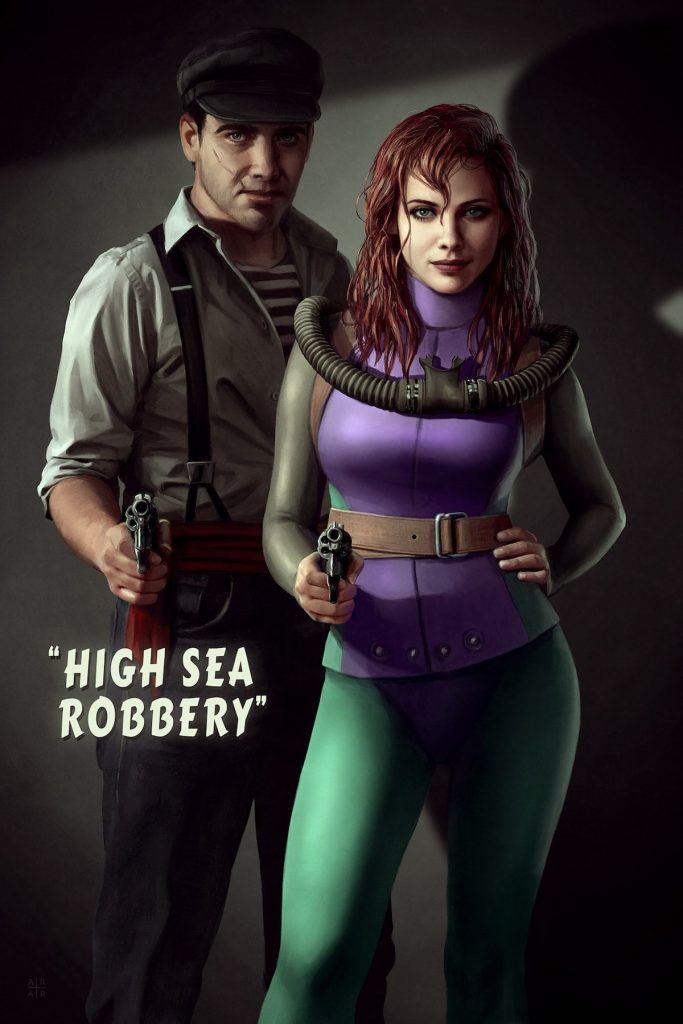 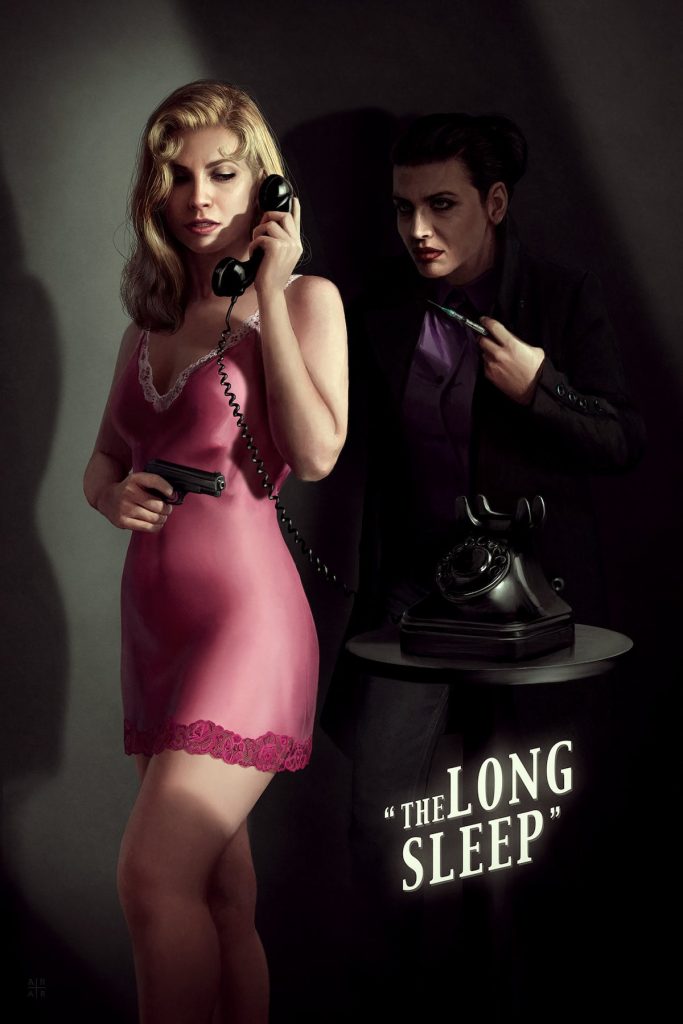 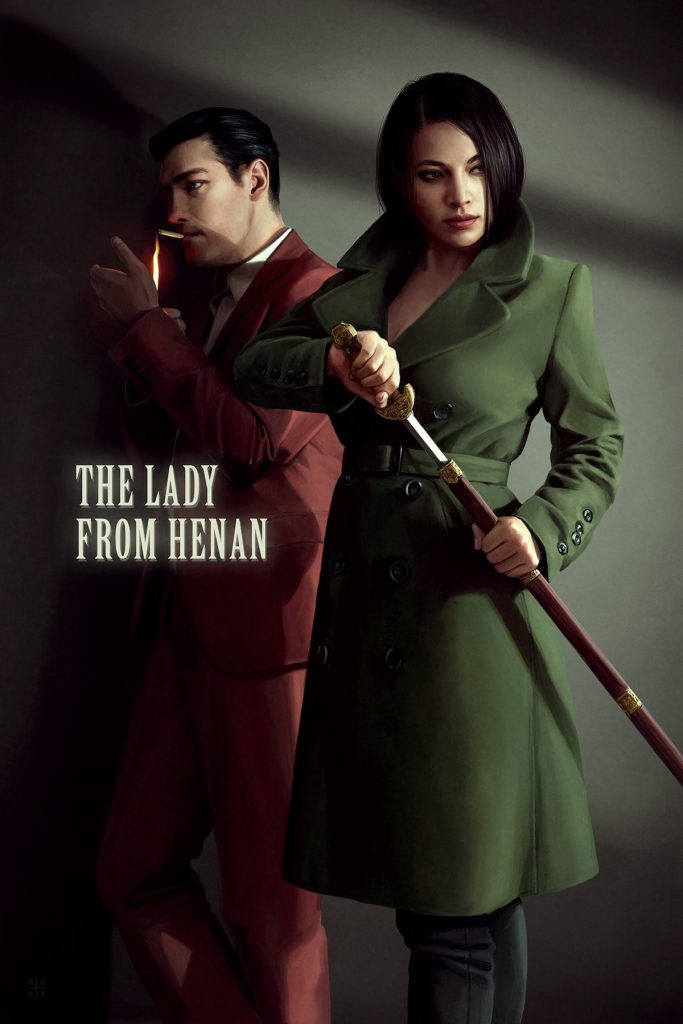 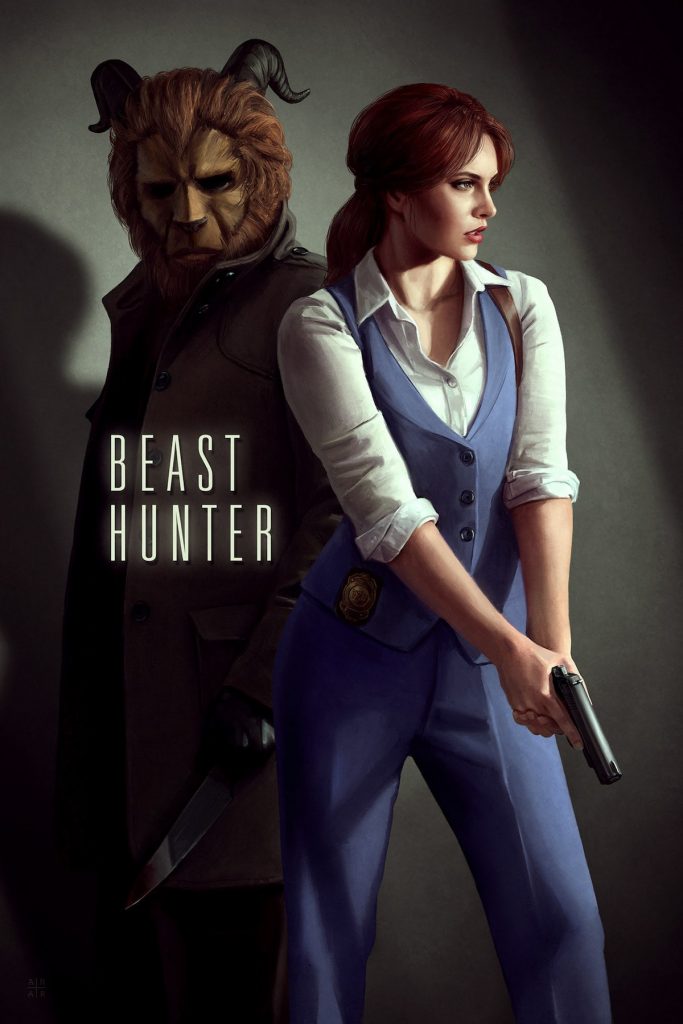 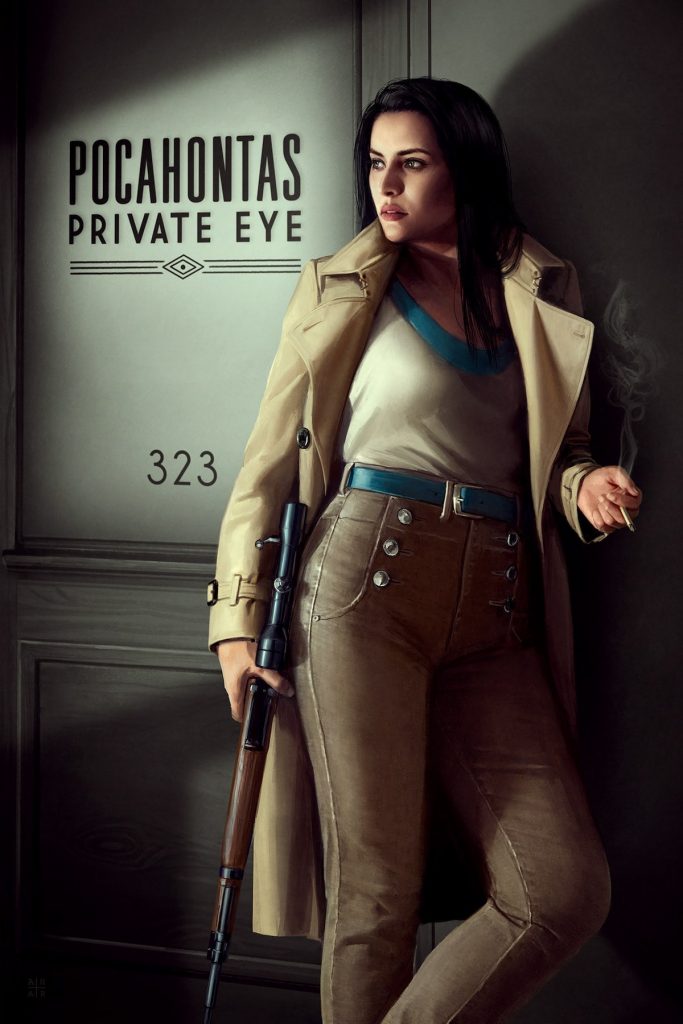 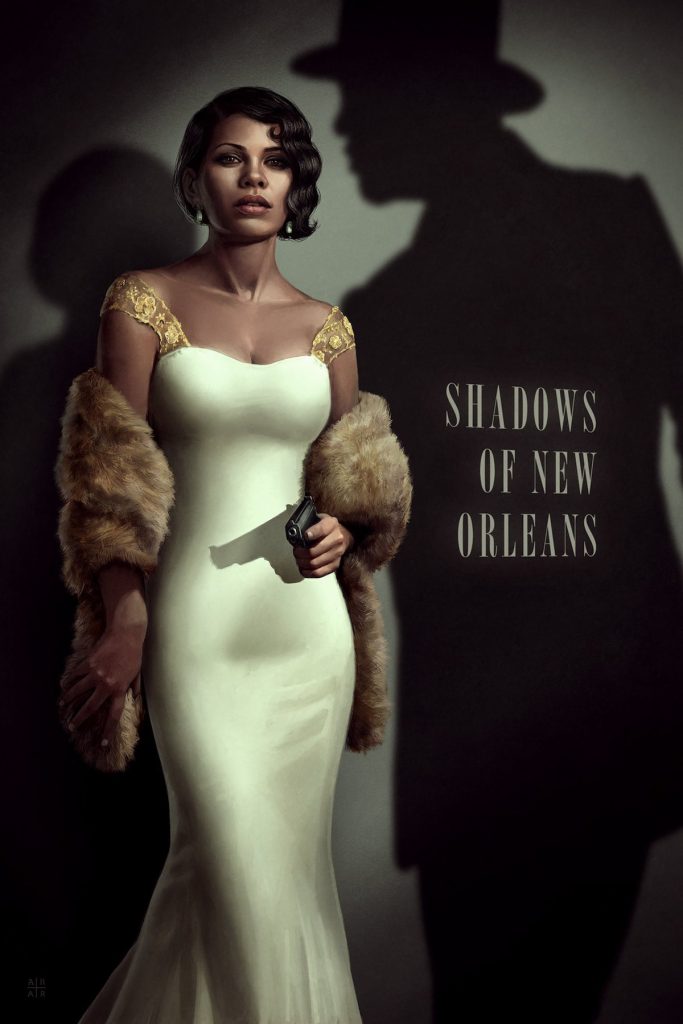 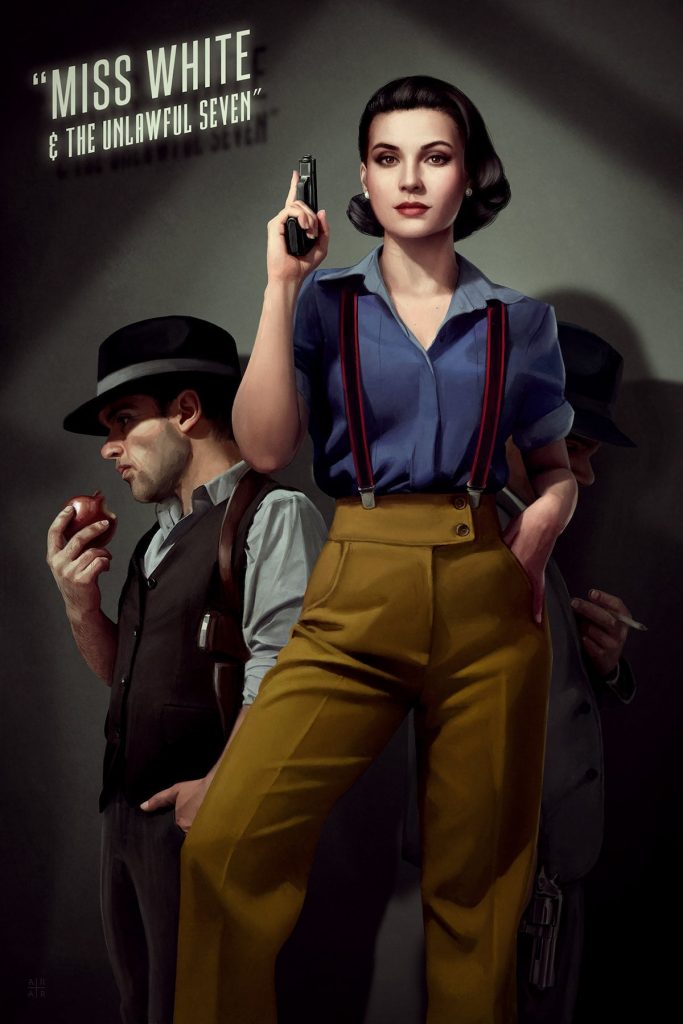 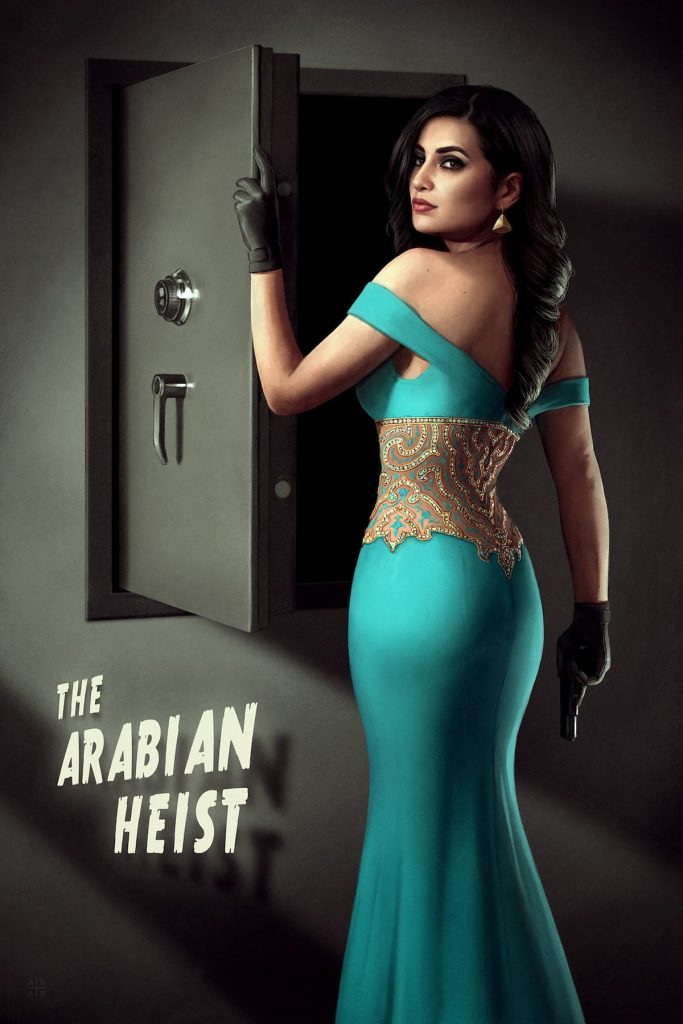