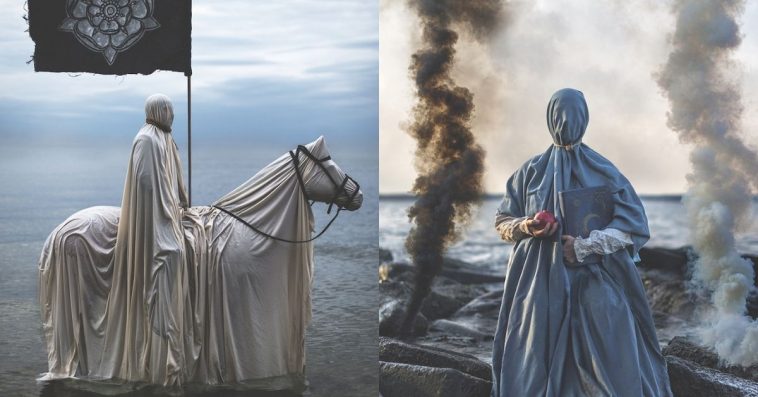 There are some amazing and mystique things in the world that have managed to grab people’s interests and curiosity for generations on. Most of these things have derived from culture, beliefs, and spiritual realms of the world. And this article is how a photographer made his approach in one of those things he is amazed by.

Meet Nicolas Bruno, he is a talented photographer who is also interested in Tarot Cards. Most people know what they are, but if you don’t, Tarot cards are a deck of cards that are used to read your future and path of life. A lot of fortune-tellers have used this back in the day and even in the present day, there are a considerable amount of people who believes in these Tarot Cards.

Nicolas first stumbled across one of these decks of cards at his grandmother’s basement. She had stored her old stuff there and this deck belonged to her mother. Although Nicolas was not allowed to play with them, he grew an interest in them which were later introduced to him in high school. And he has been into the amazing concepts that are presented by Tarot cards ever since.

Later, he became a photographer and explored his interests in portraying eerie titles such as “Sleep Paralysis”. He tried to present these feelings and visions he has inside his mind into reality in the form of photos. So, this photo series titled; “Somnia Tarot” presents different characters of different cards, recreated by models and props to capture it as a photo.

It has been a challenging task for this photographer with the current pandemic situation. So, to tackle that, Nicolas kept his group close and very small in numbers. Most of the photos with a male in them are Nicolas himself while the female models were his sister, girlfriend, or a very close friend. This photographer struggled with the pandemic as he had to plan, design, and execute the entire concept by himself or with the help of a handful of people. But within the year 2020, he has managed to complete his entire series.

We thought of sharing these amazing artistic expressions of Tarot cards below this article. He is planning to release a physical deck of cards based on his photos. You can check out this product and more of his amazing work on his website. Please share your ideas with us in the comments sections as well. 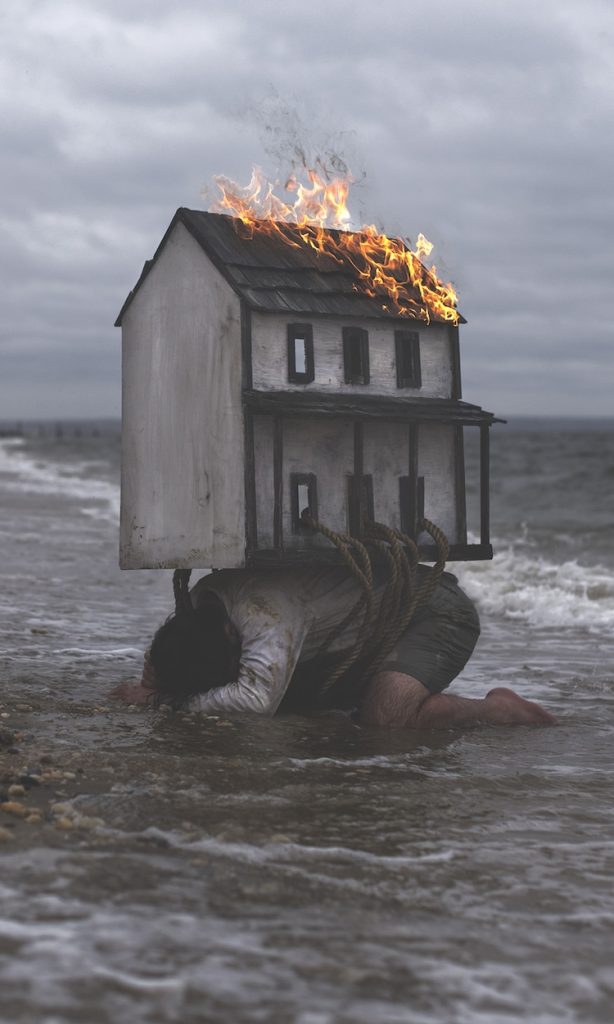 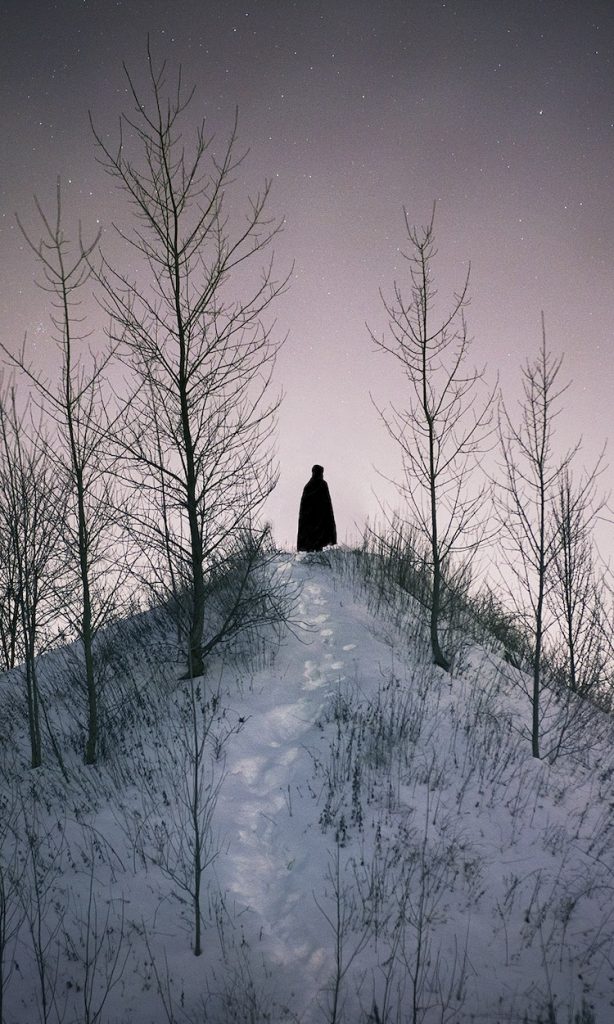 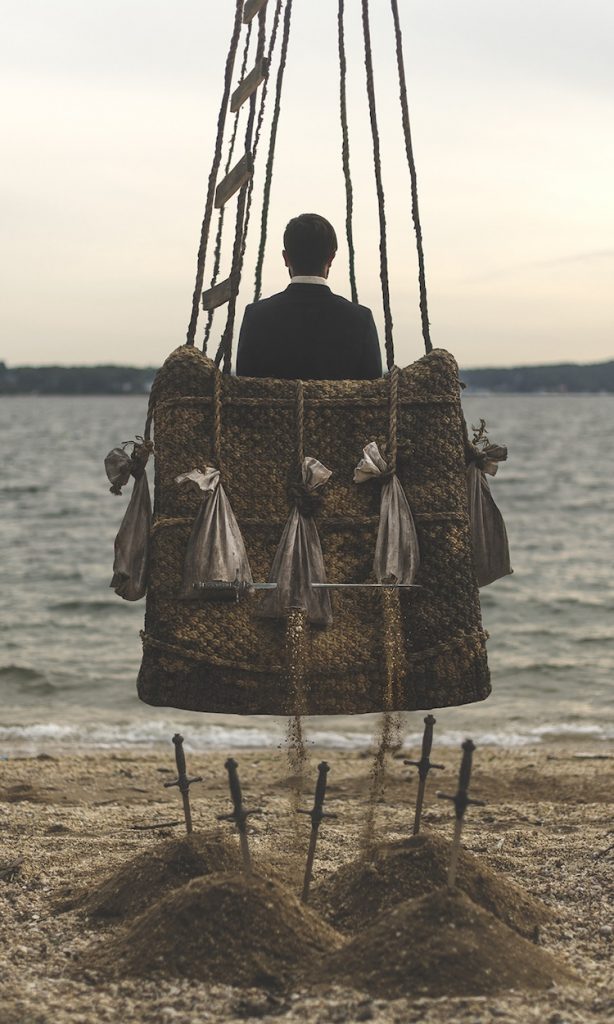 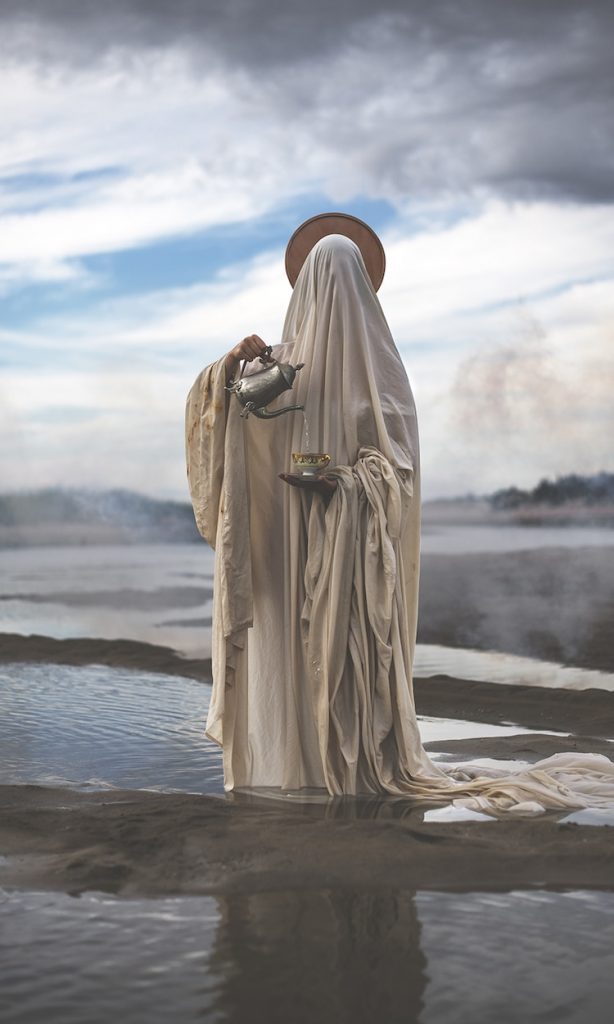 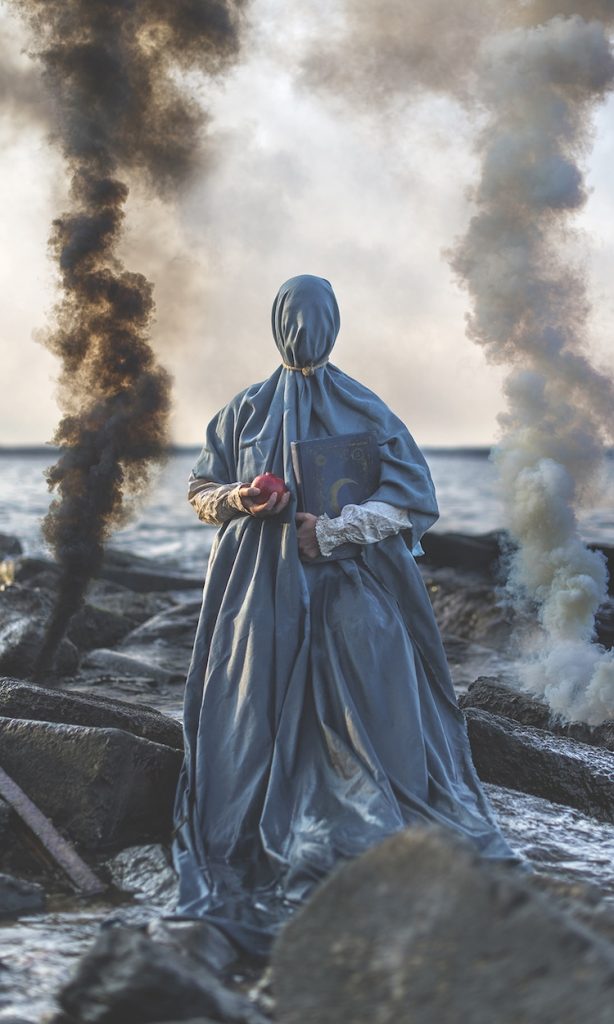 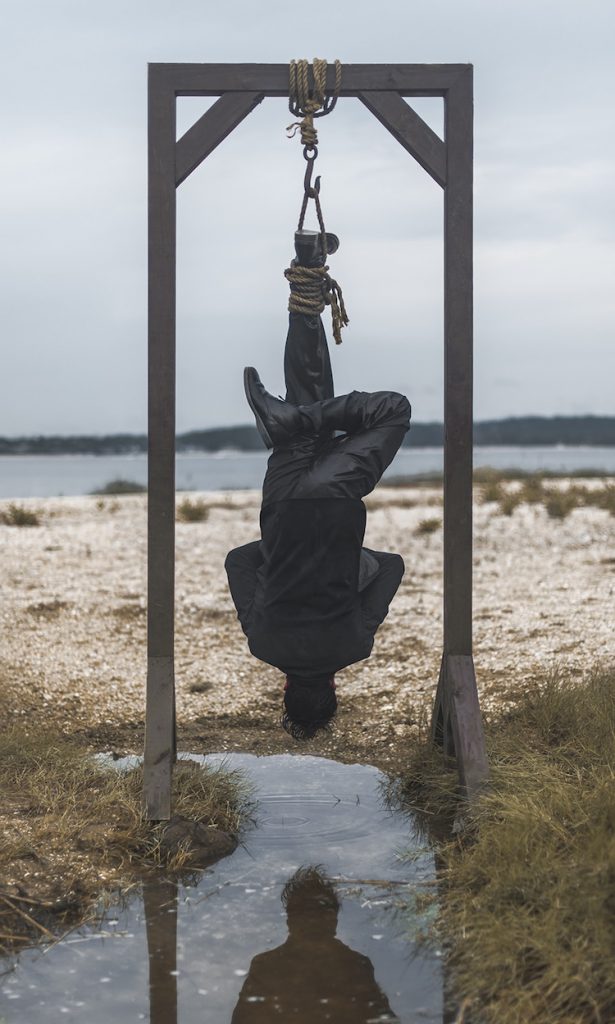 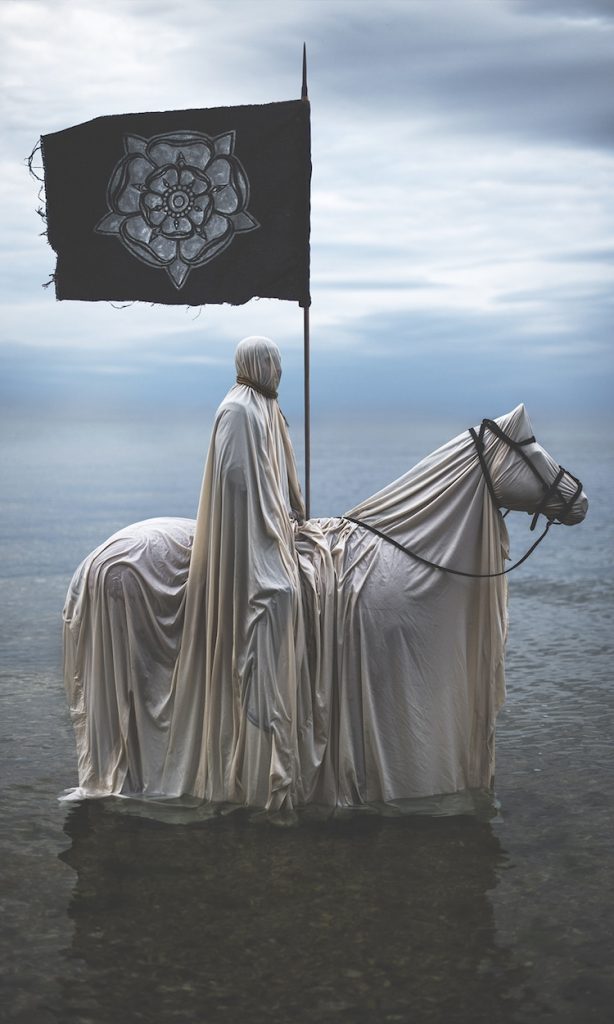 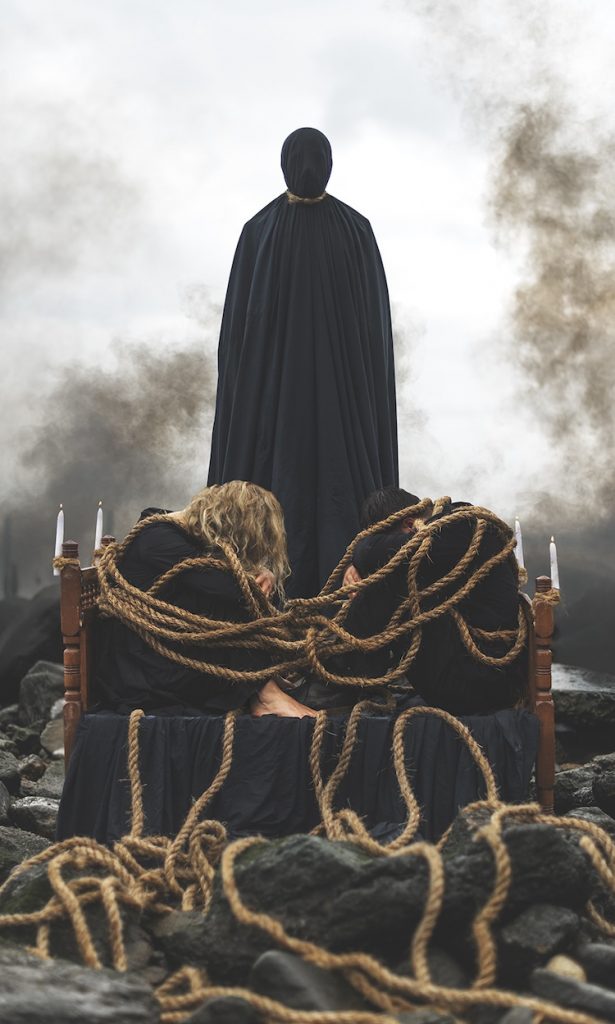