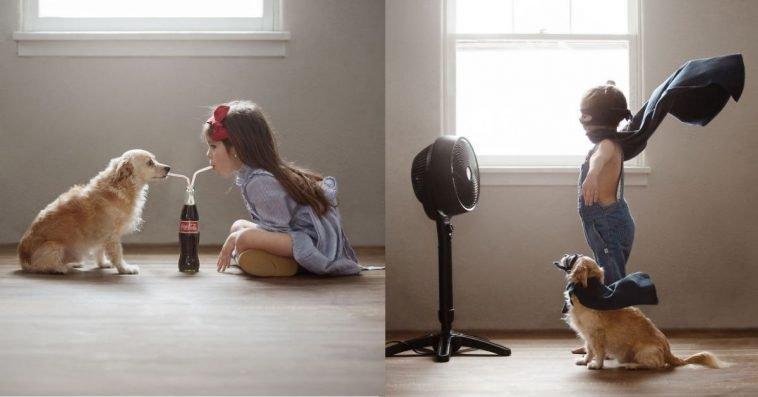 One of the most amazing things in the world is that how dogs manage to be the perfect companion to anyone. No matter what breed or where they are in the world, dogs build a beautiful bond with their human family. Unconditional love, loyalty, and a lifetime of bonds are things that we could actually learn from them.

Jack was the pet dog at Robin Pederson‘s home. He was a quirky little fellow, but he became much loved after Raven; Robin’s daughter was brought home after she was born. Jack instantly fell in love with his new friend and never left Raven’s side. Just like he used to keep Raven’s mom accompanied at all times, he was always around this little girl.

They bonded over the course of time and it was too beautiful to be forgotten. Since Robin was a photographer, she had photographed her daughter and this peculiar friendship. It all started when Jack was photobombing Raven’s photos by entering the frame. But later, they discovered that Jack could pose really well as well.

Therefore, being the photographer she is Robin set up amazing sets, props, and costumes for these two friends. They together have created an awesome series of posed photos, some of them are based on Pop culture references.

Jack was adopted from a shelter and Robin says that Jack chose them instead of them choosing the dog. She mentioned the fact on Bored Panda that Jack faked a broken leg to make them pick him. Coming into his forever home, this doggo has been nothing short of an awesome companion.

We came across the photo series “The Story Of Raven And Jack”, photographed by Robin. Scroll down to find some of those pictures shared below. You can check them out and let us know what you think about these two friends in the comments sections. 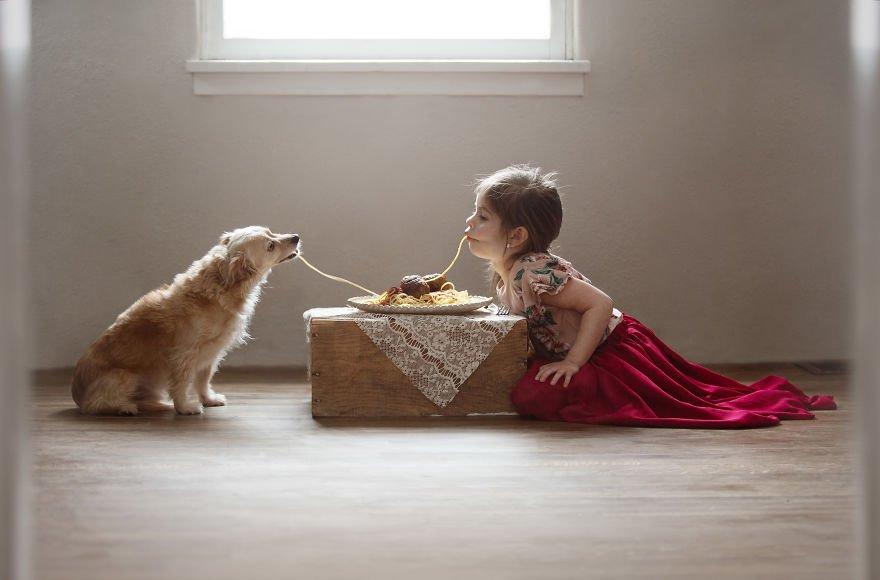 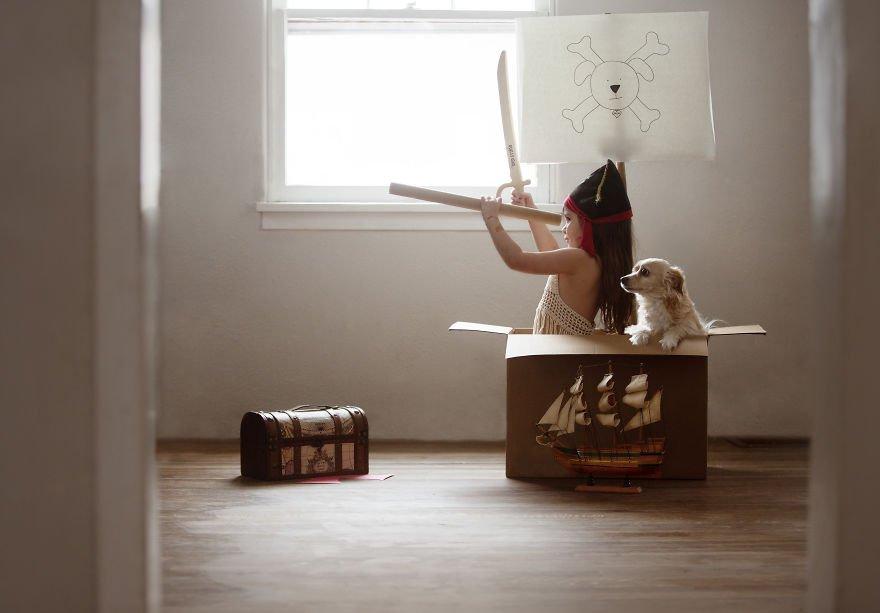 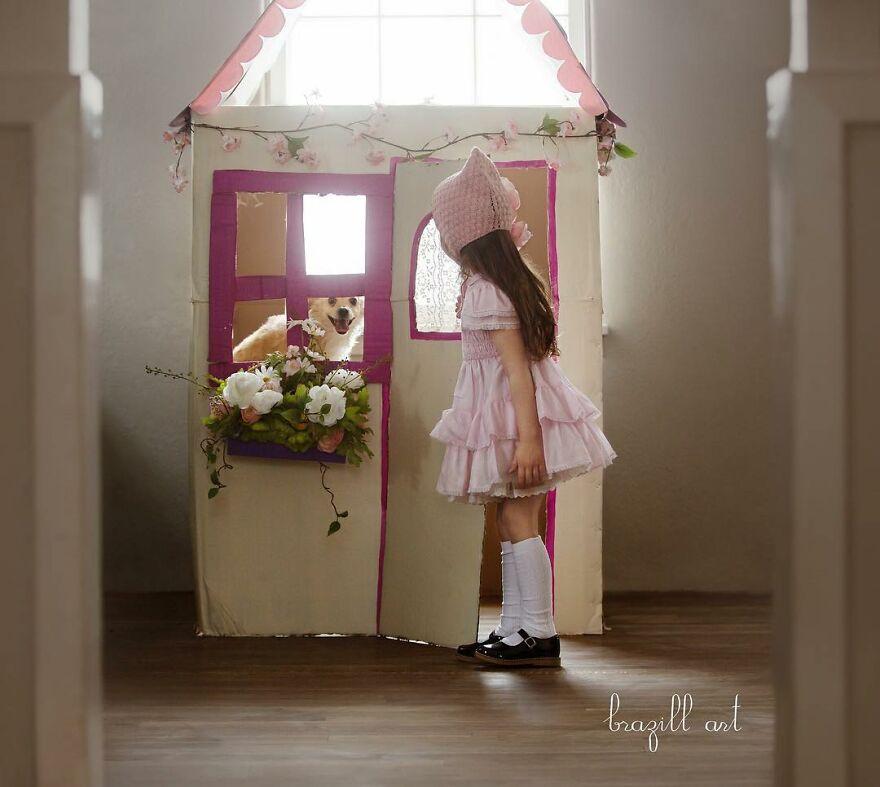 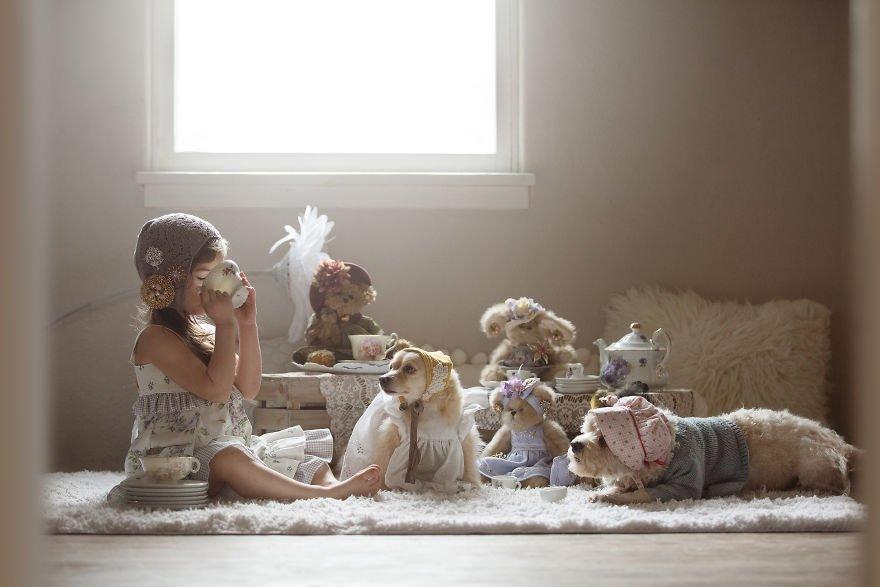 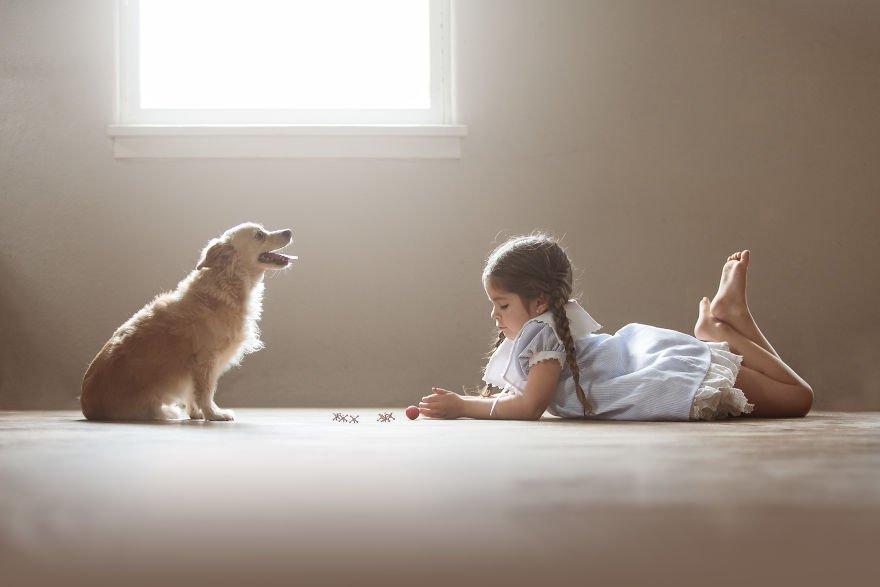 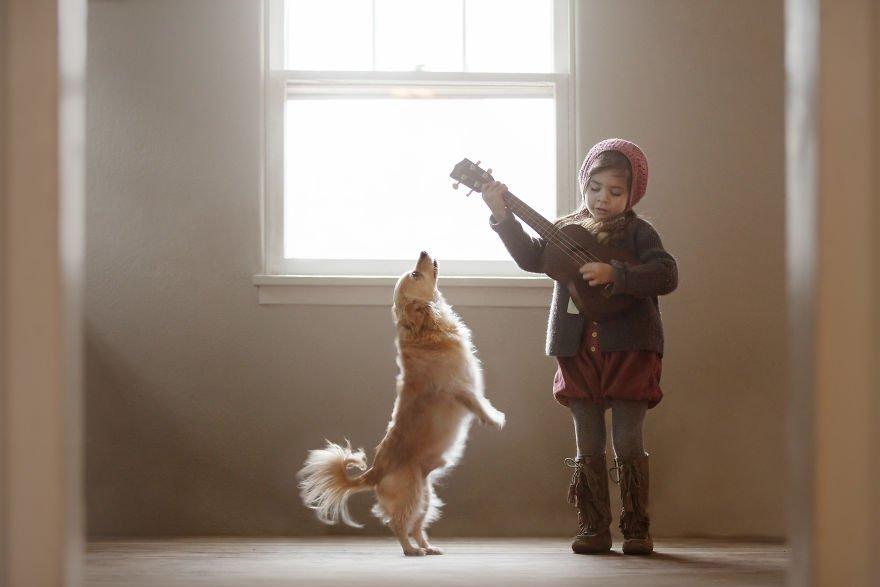 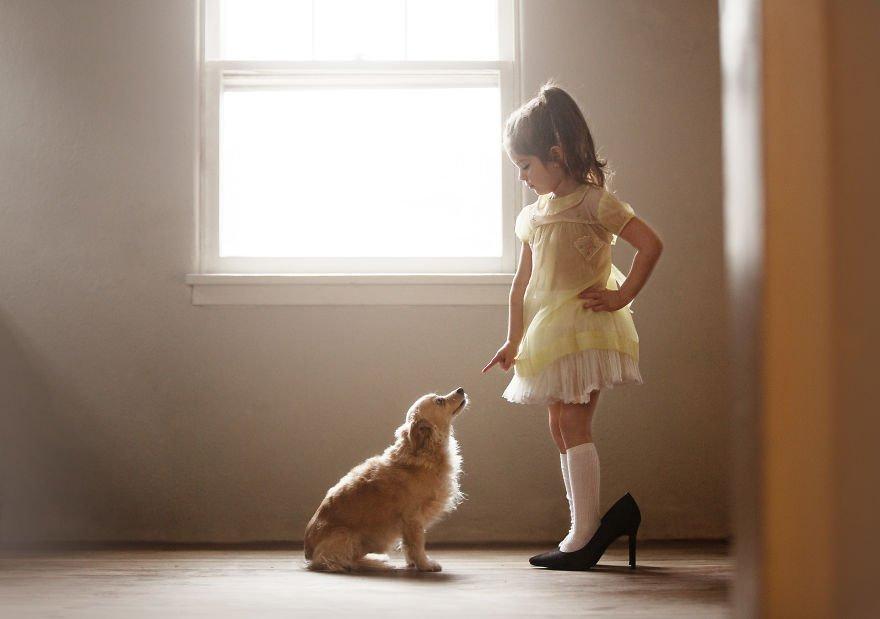 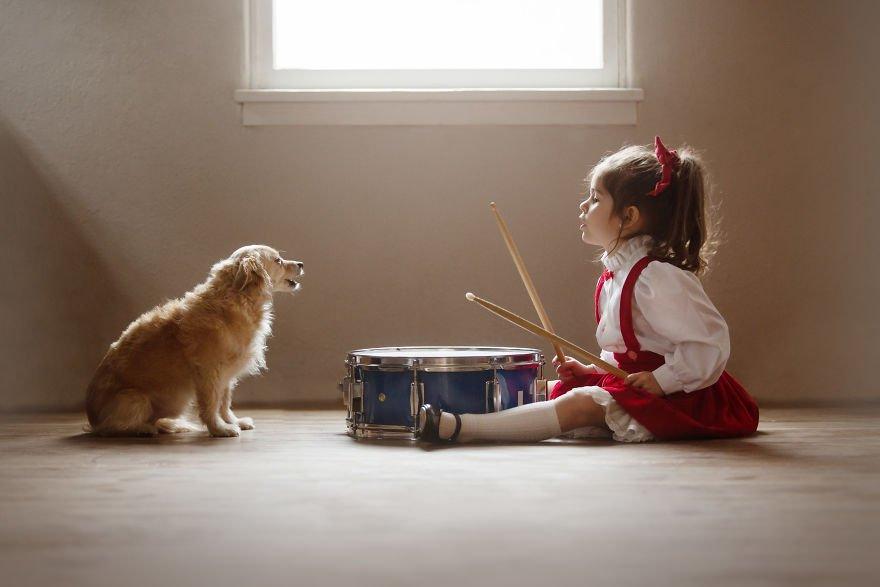 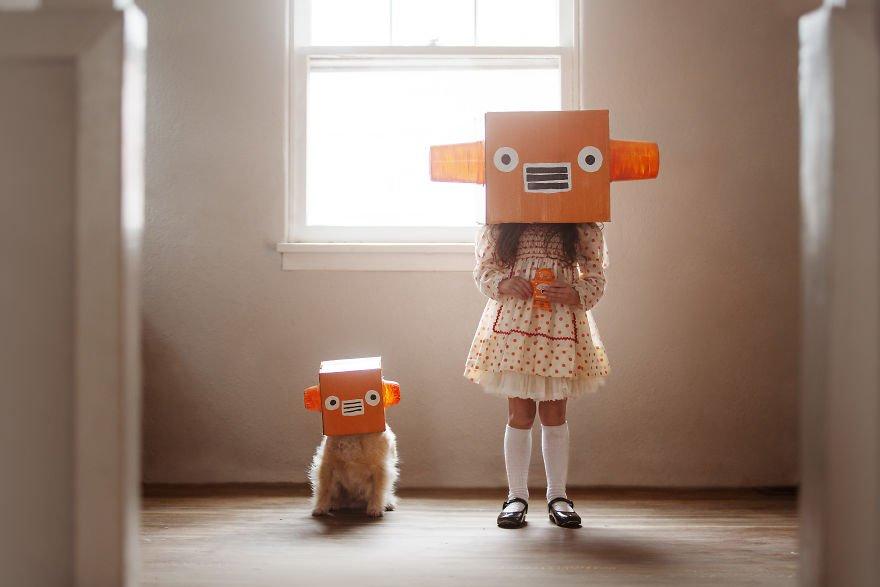 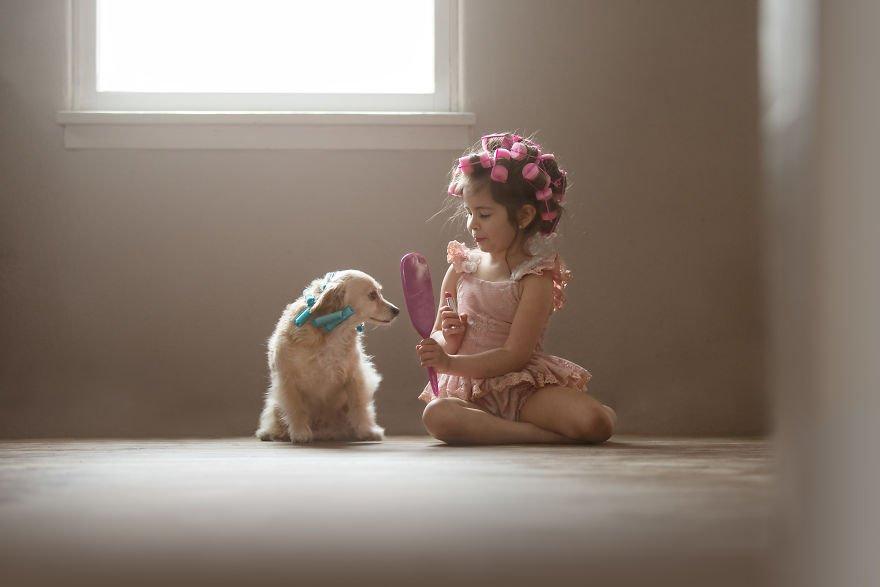 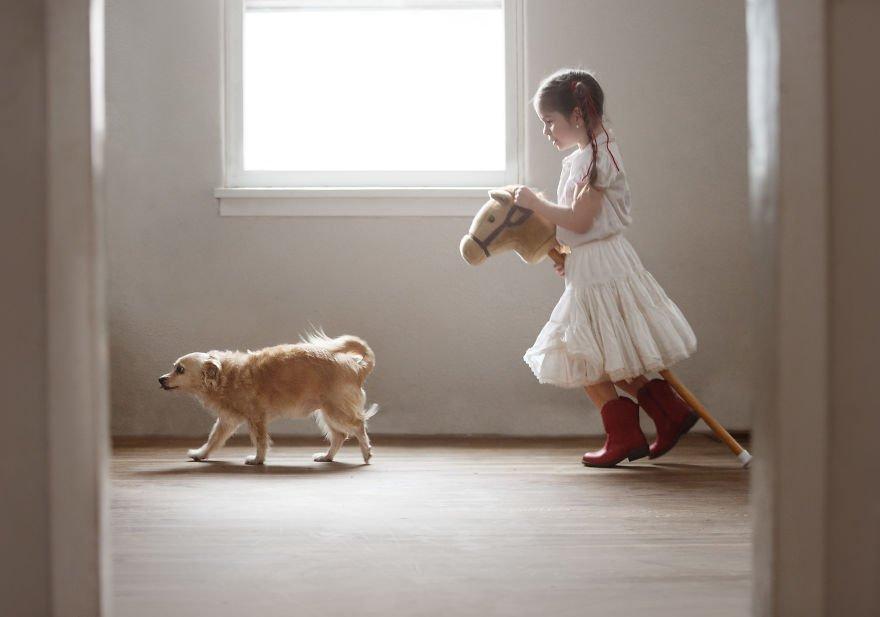 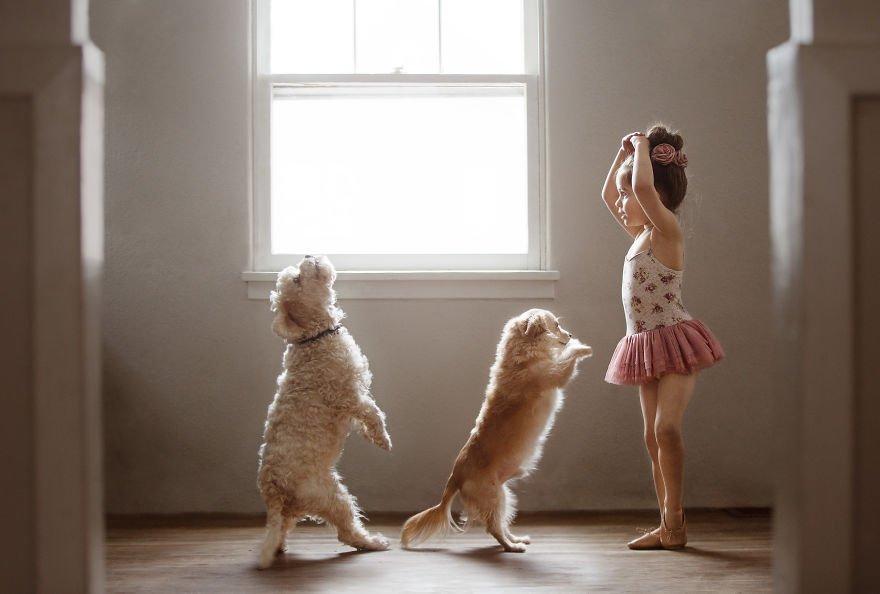 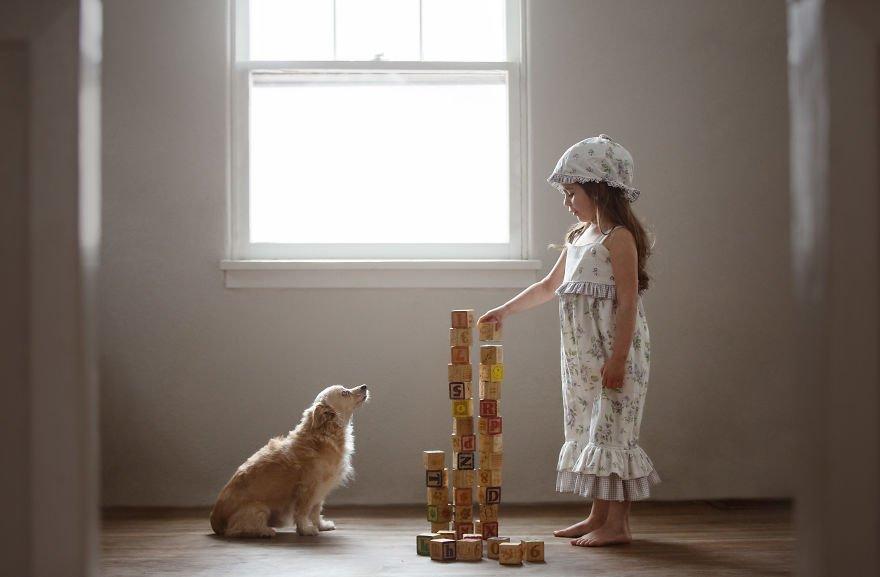 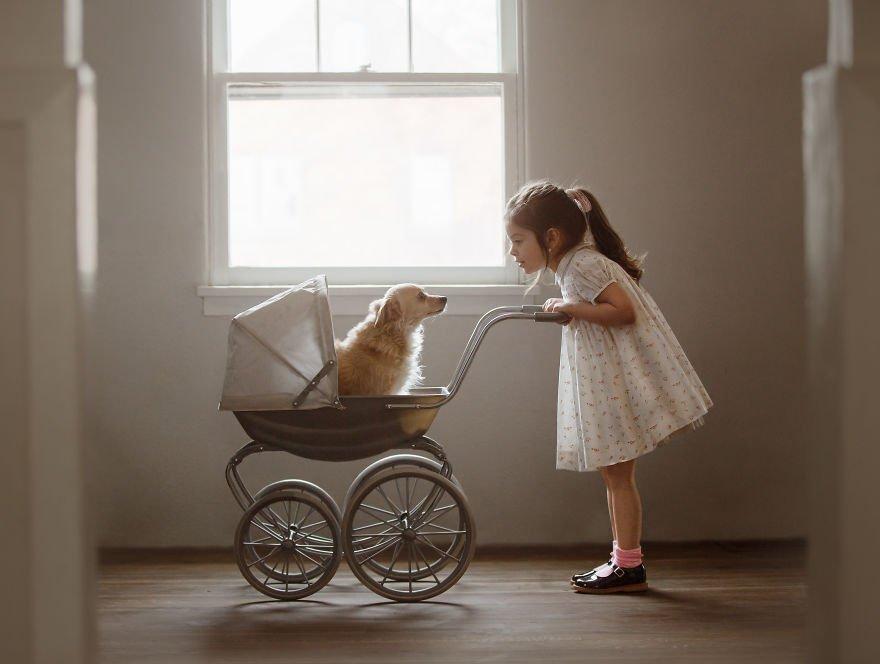 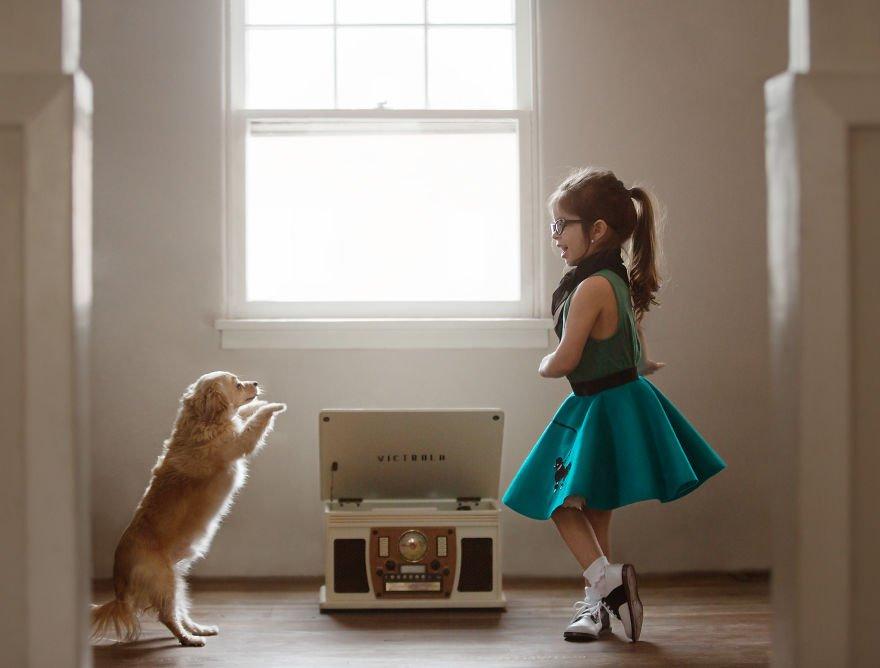 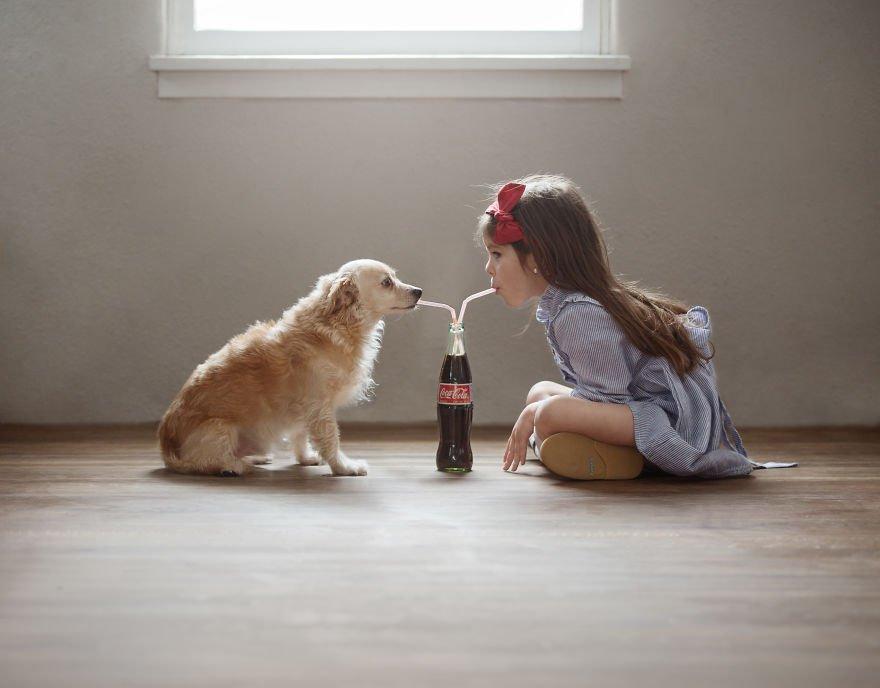 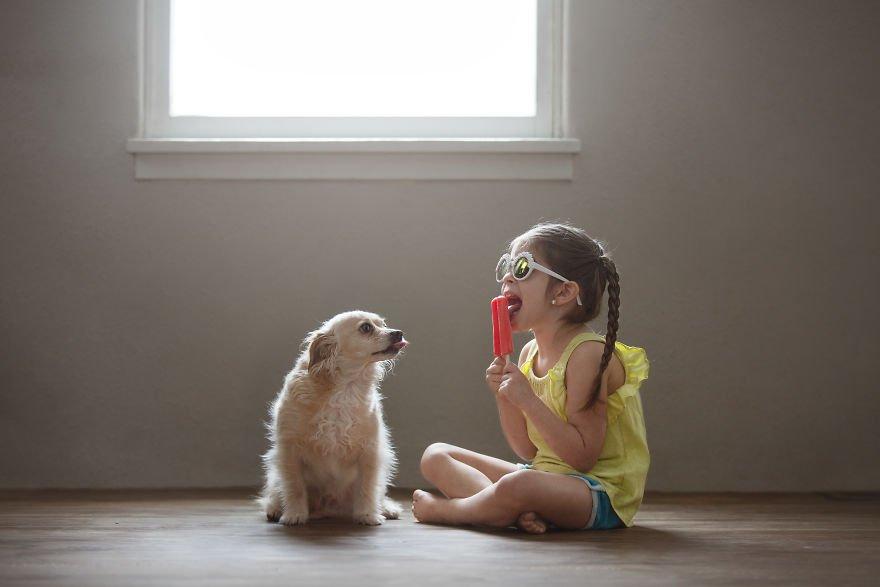 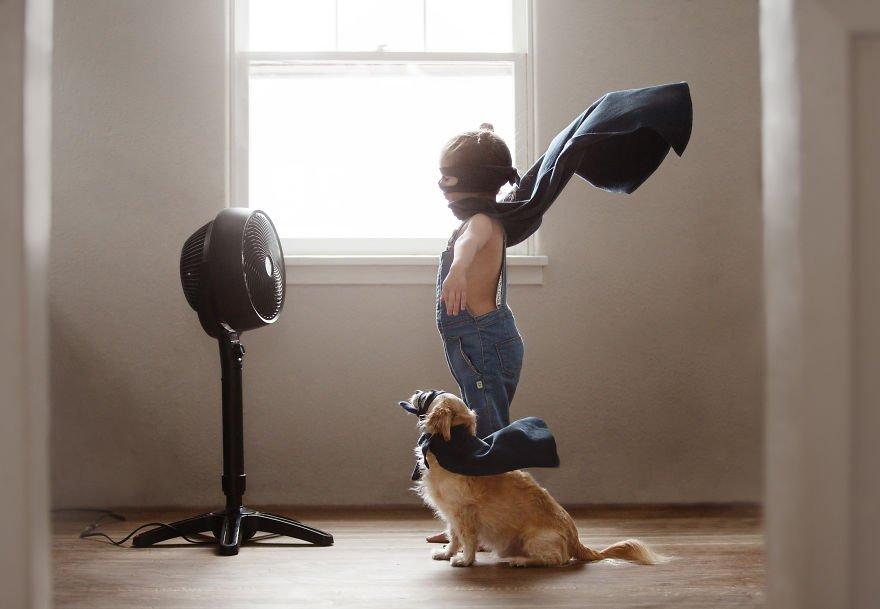