The magazine became extremely successful leading the sales to reach millions of dollars monthly. Their bunny with a bow tie became a world-famous brand as Playboy clubs and websites came into existence to concrete its status. This magazine was and still is loved by both men and women, especially in the sexual-revolution in the 1960s, the magazine had the spotlight on it.

However, the magazine declined with the introduction of the internet and the free pornography websites widely being available. But the brand and the history that it had was one of its kind. Up to date, the brand is being recognized all over the world.

Since the world empowered women’s sexual beauty and sexual power with this magazine, a lot of female models got the chance to feature in the magazines and work at their clubs. But with the decline of the magazine, Ben Miller & Ryan Lowry looked back at the glory days of the magazine and decided to get back to 7 of the ‘Playmates’. Playmates are the models and the girls who worked with Playboy. These two photographers recreated the previous magazine covers of these Playmates 30 years ago and they still look stunning!

These photos show that a woman’s beauty is something timeless and a woman can look amazing at any point in her life. We have collected the original and the recreated magazine covers of these 7 gorgeous Playmates. Scroll down to check them out and let us know what you think of these beautiful women in the comments sections below. 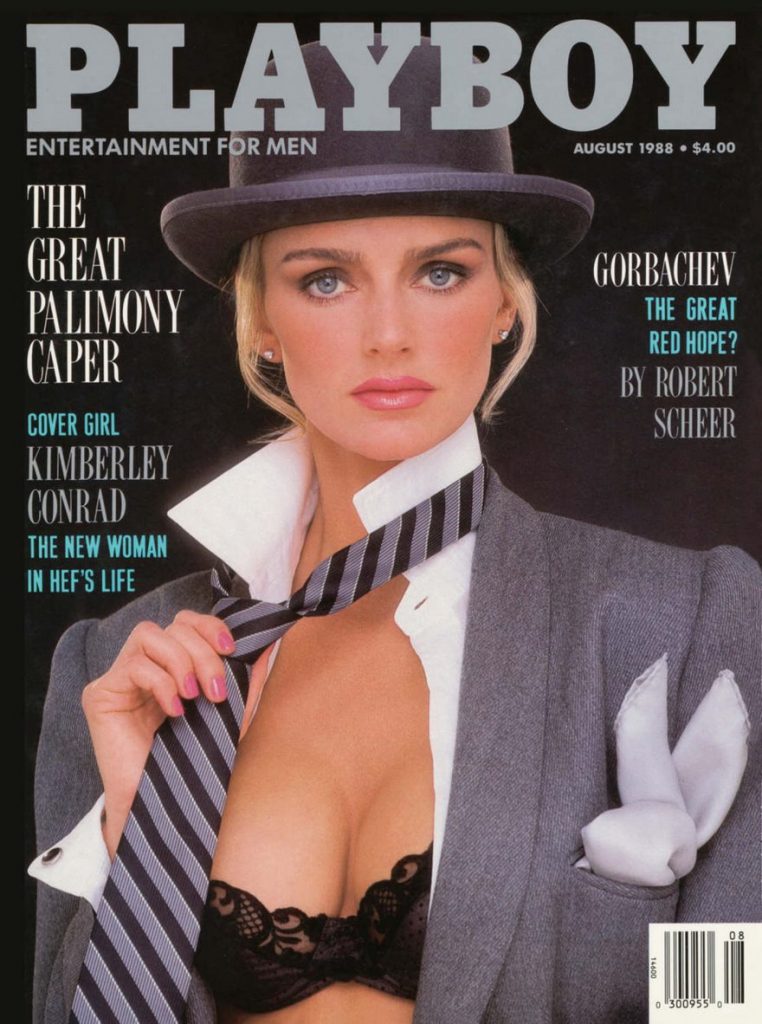 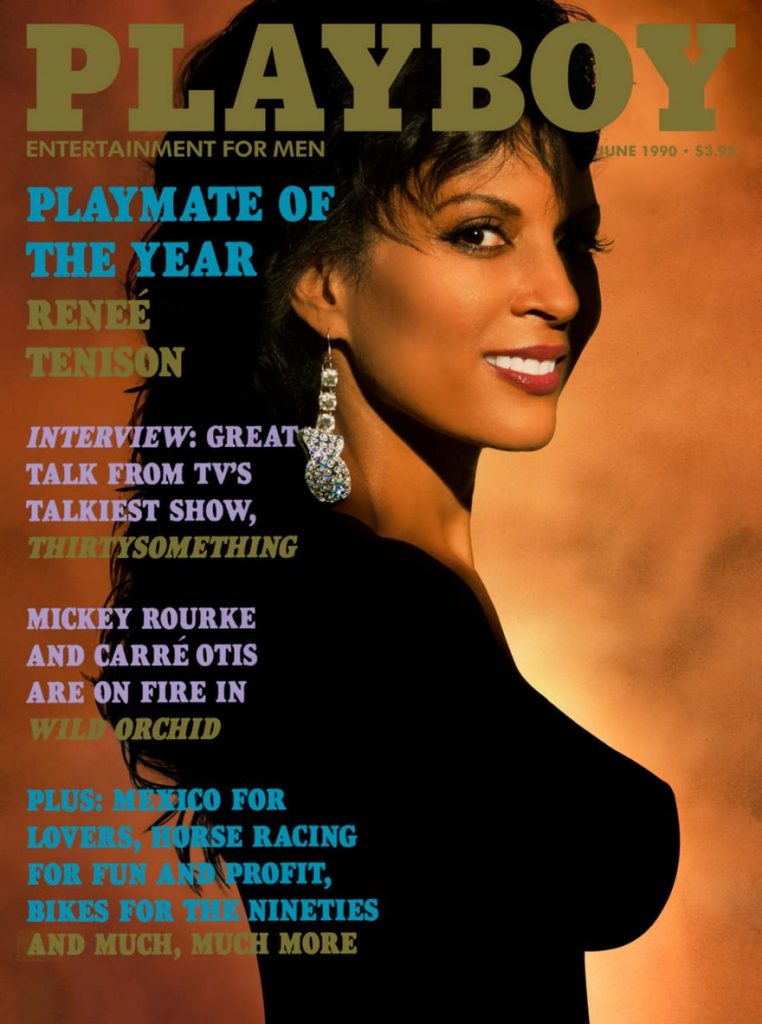 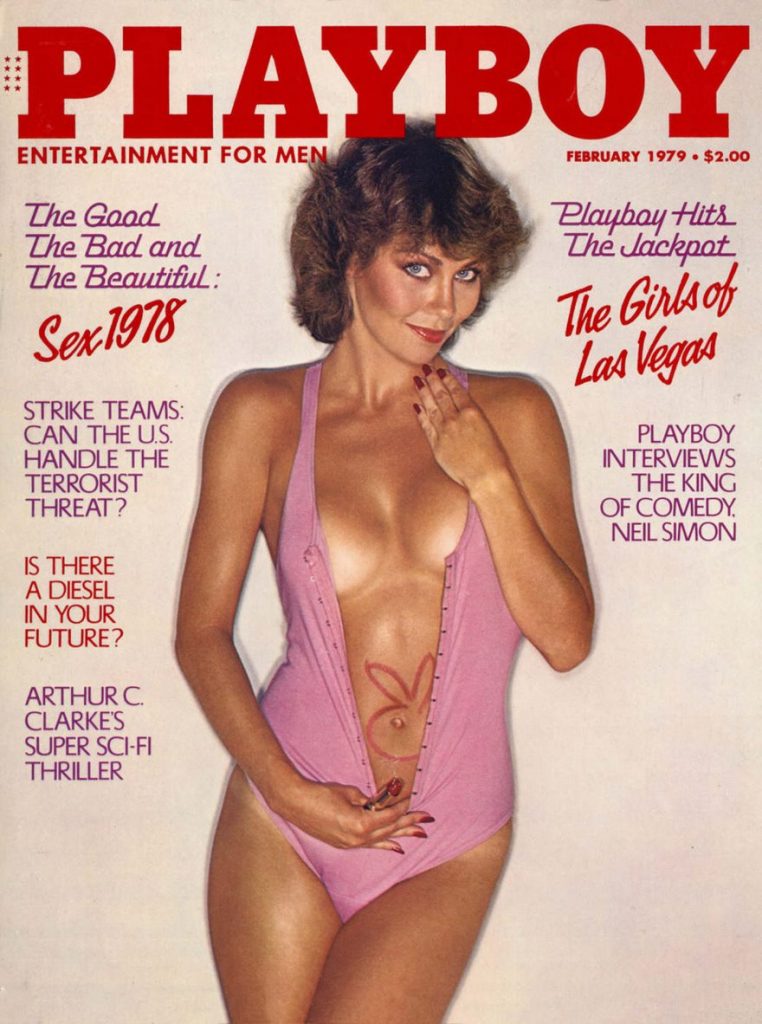 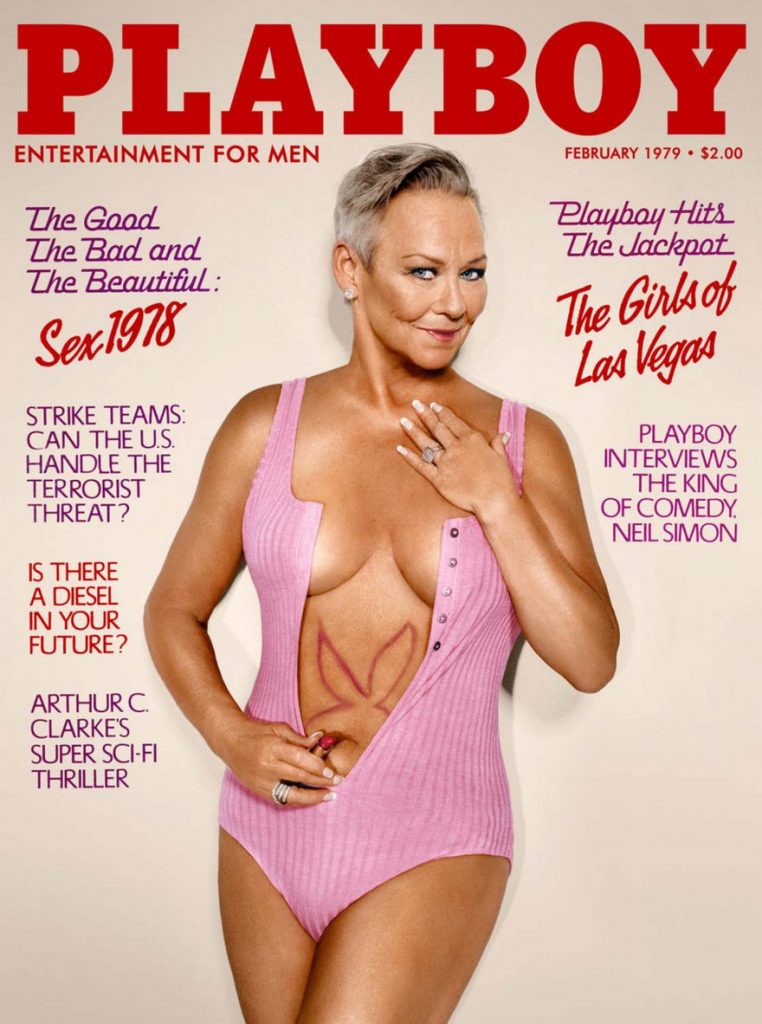 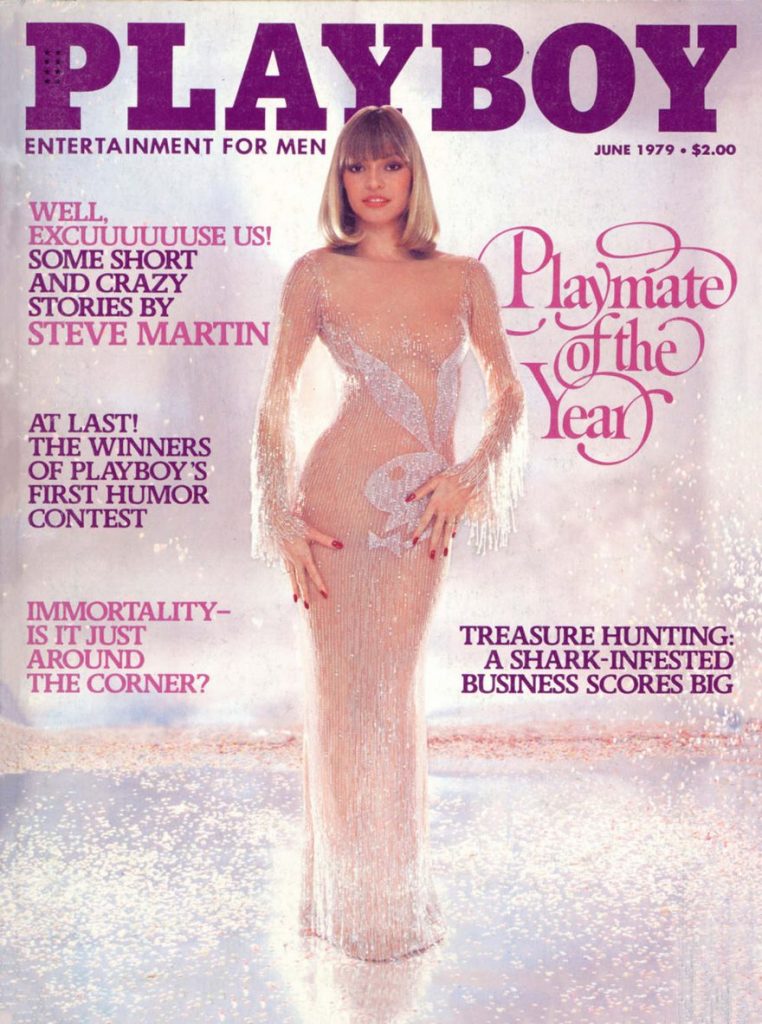 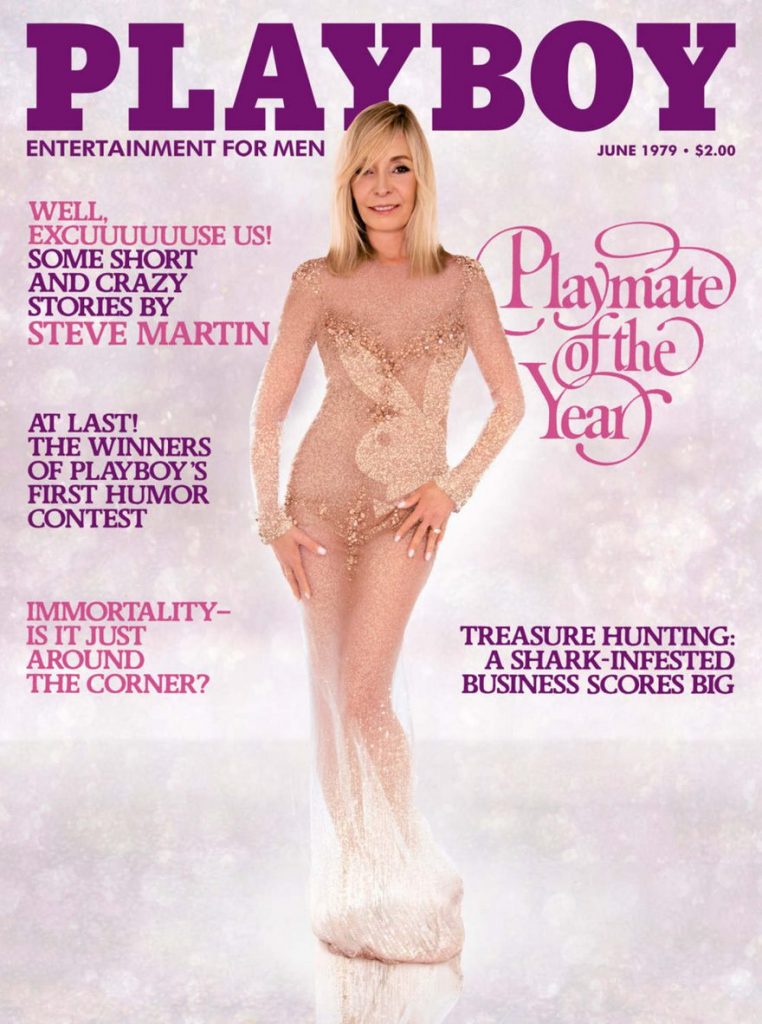 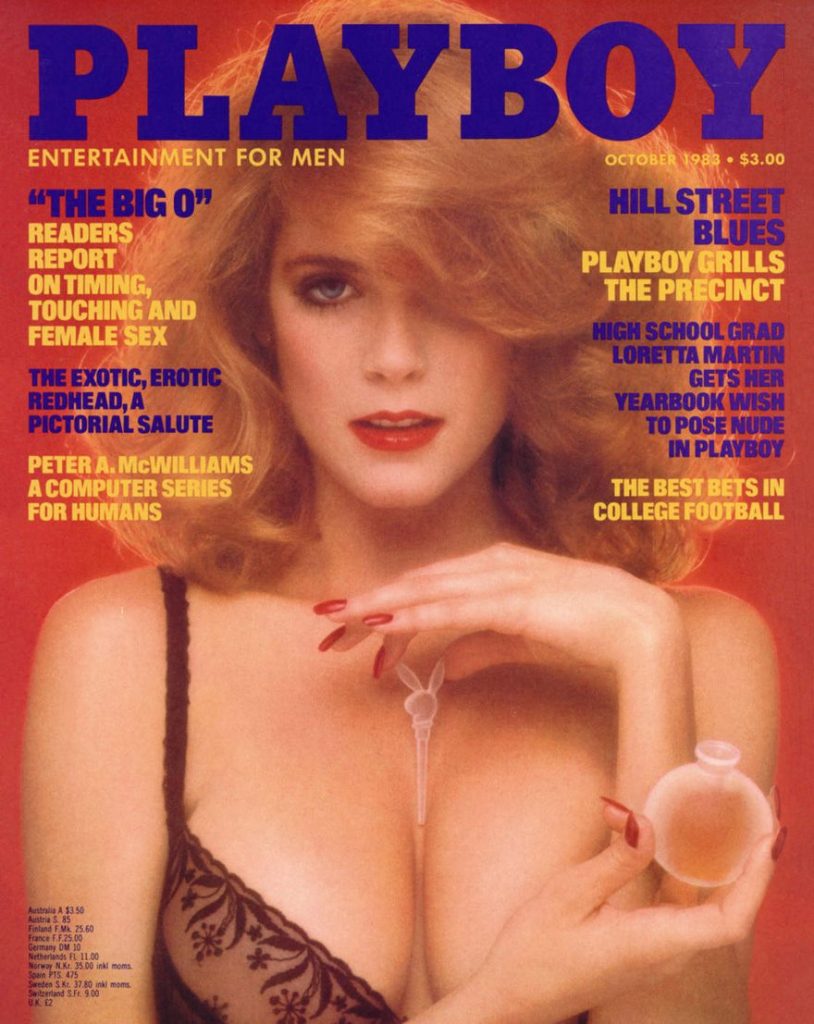 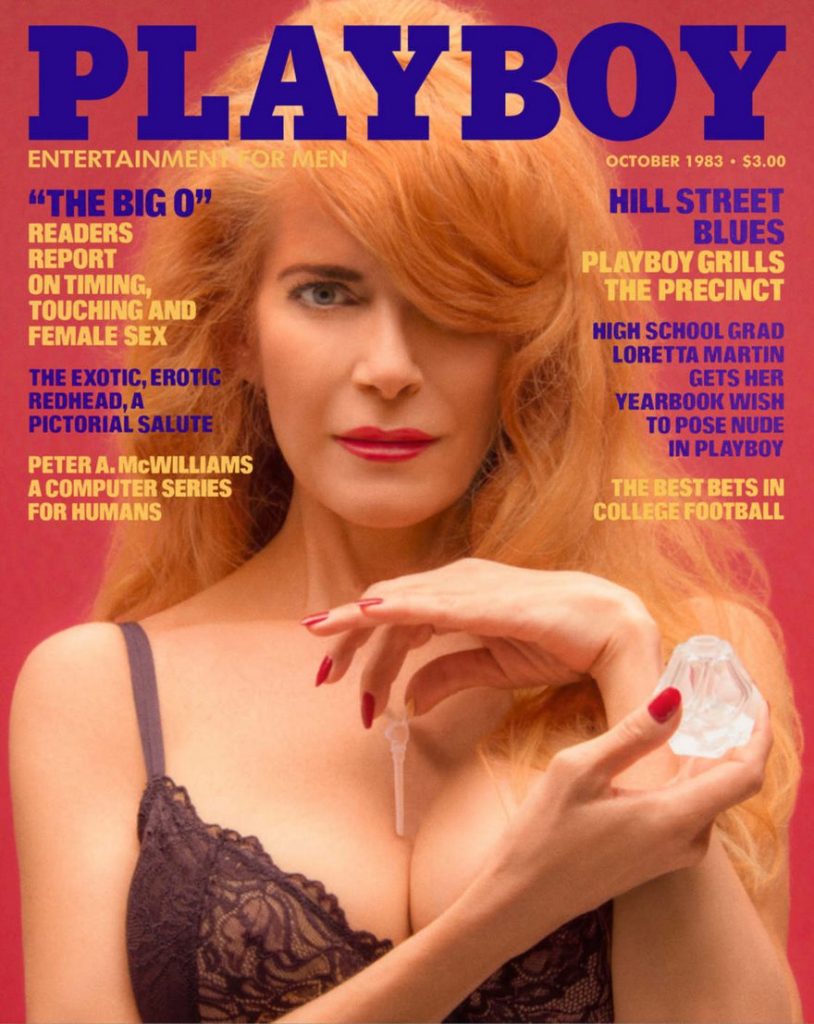