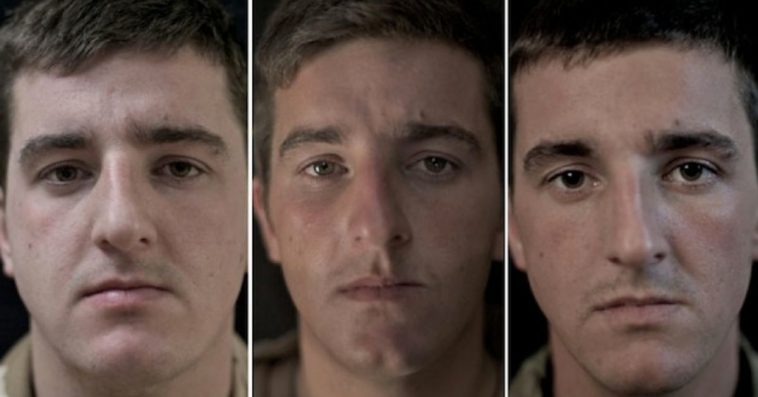 War has been there since the early period of human civilization. Even though it is ruthless, taking lives and annihilating entire populations, that show the modern world has come to claim their lands, spread their cultures, and even very controversially that helped the spread of Religion as well. In the modern-day, technology and warfare have become so advanced that the present-day war is so destructive and it drains the people who are involved.

Based in Kabul, Afghanistan, Lalage Snow is a photographer who has done the project; “We Are The Not Dead “. This contains comparison pictures of each subject. Snow has got several British soldiers in a span of 8 months and captured their portrait photographs when they were freshly deployed, during the time they were at war in Afghanistan and after the span of 8 months.

Even though the mass crowd back at home does not see the entire, raw destruction of war, the soldiers are directly affected by it. All the young people who leave their country for war come back as ghosts of themselves. Their eyes have dilated and sunken, their skin has been beaten up under a torturing sun and all the experiences of war have drained these young people of themselves. They come back home as beaten and changed people who get scarred for the rest of their lives.

Some might argue that with the modern-day advancements in warfare, it must be easy. But it is never easy, past or modern, war is simply war, the brutality the mental toll which is taken from both the sides of it as well as the people who are trapped amidst it all.

This is the presentation that Lalage Snow presents us with the project; “We Are The Not Dead “. 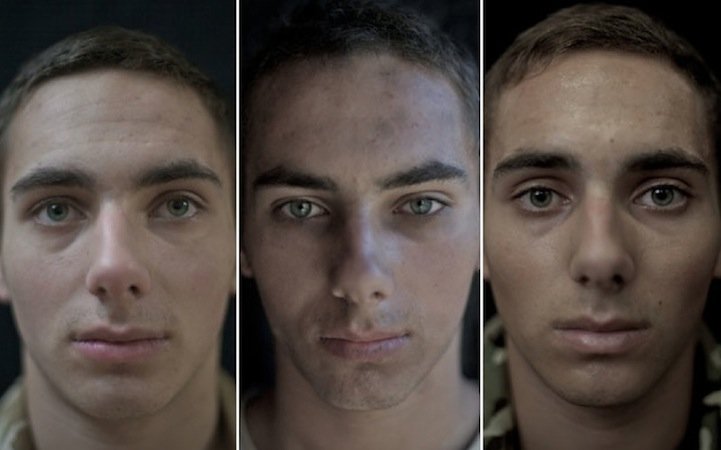 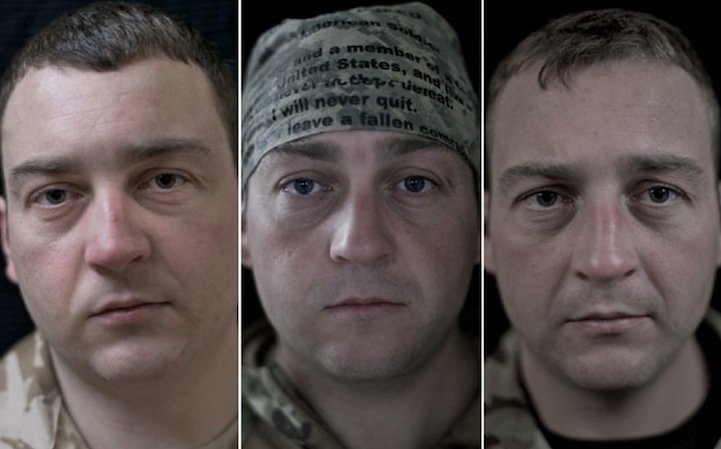 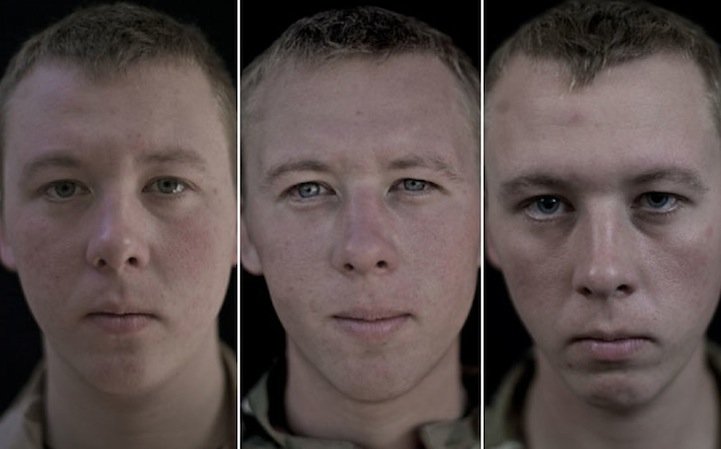 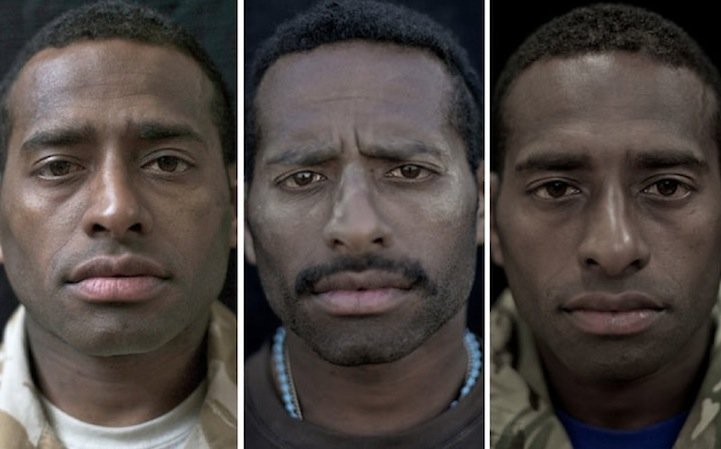 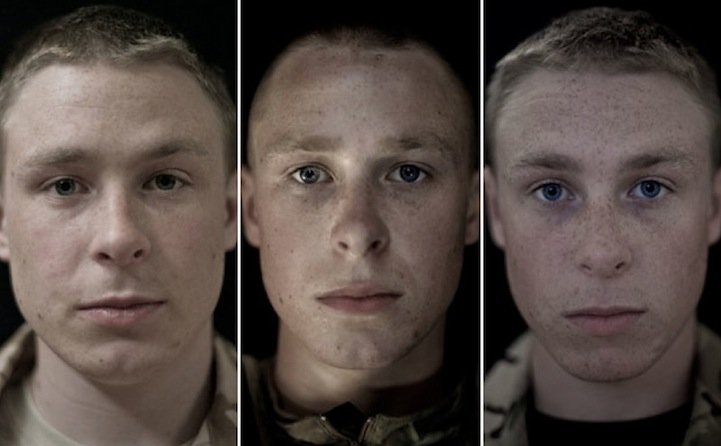 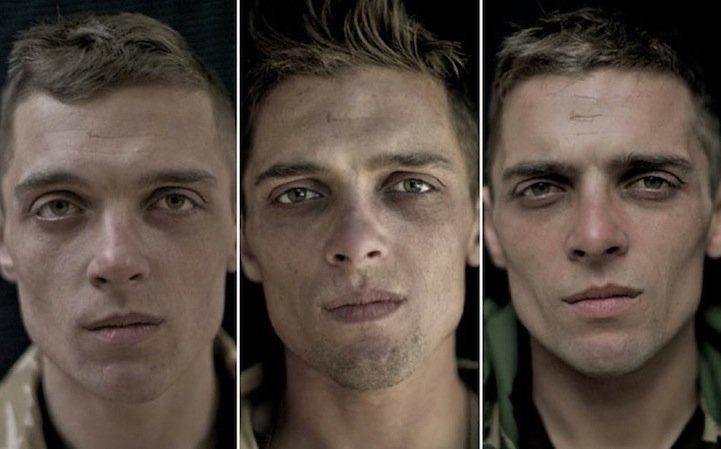 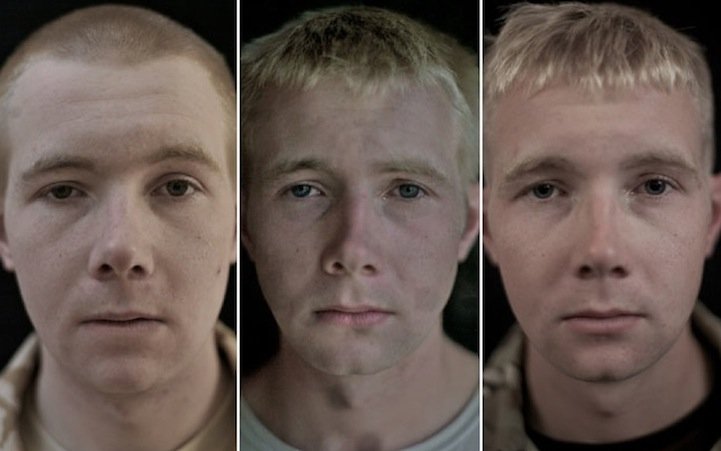 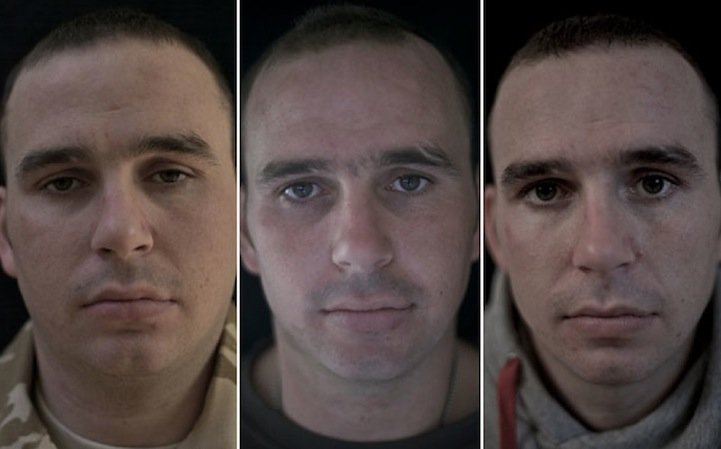 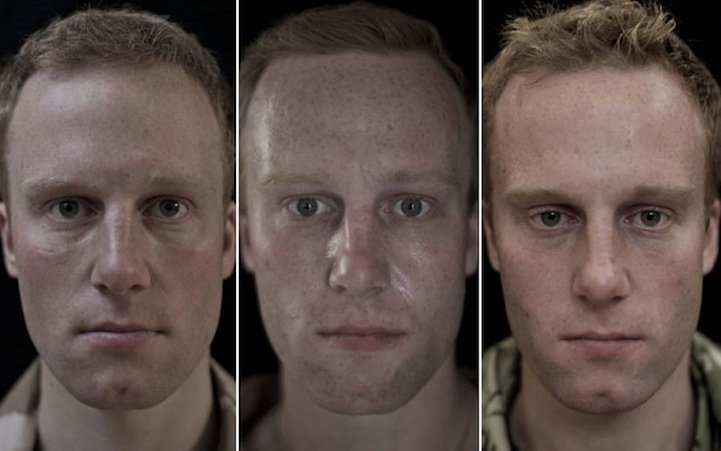 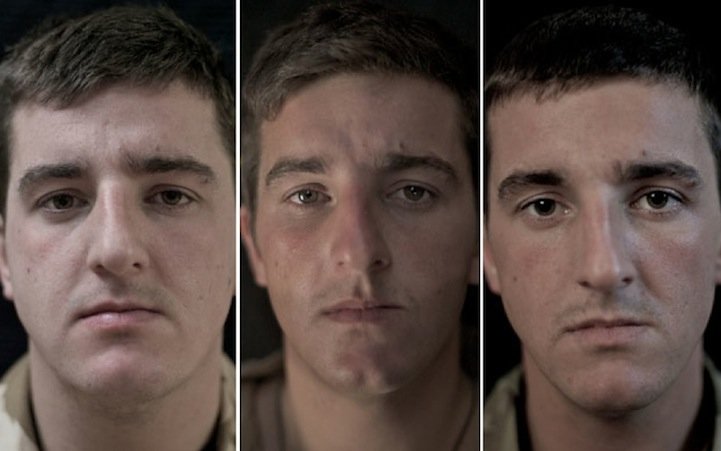 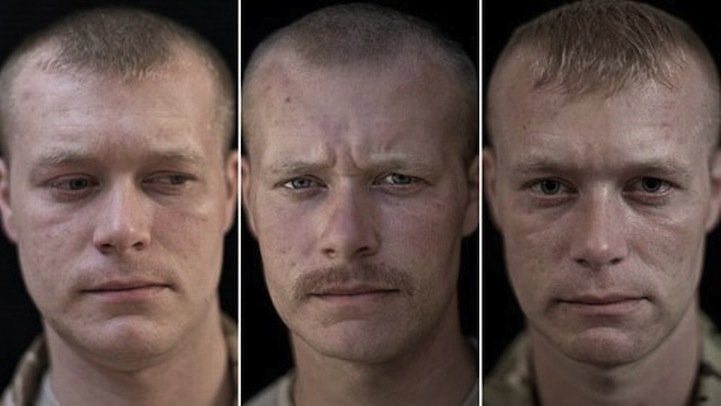 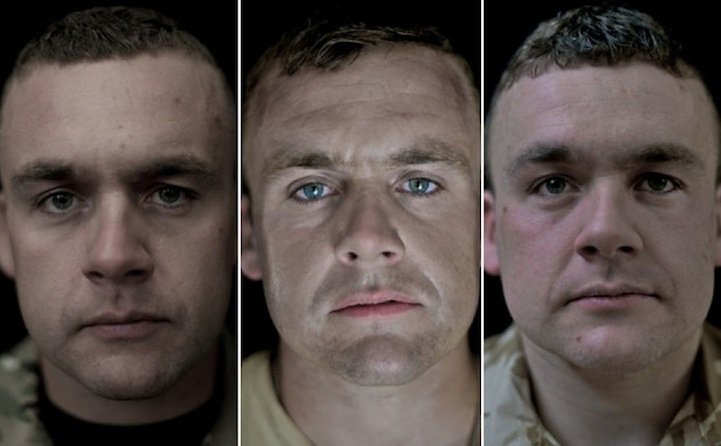 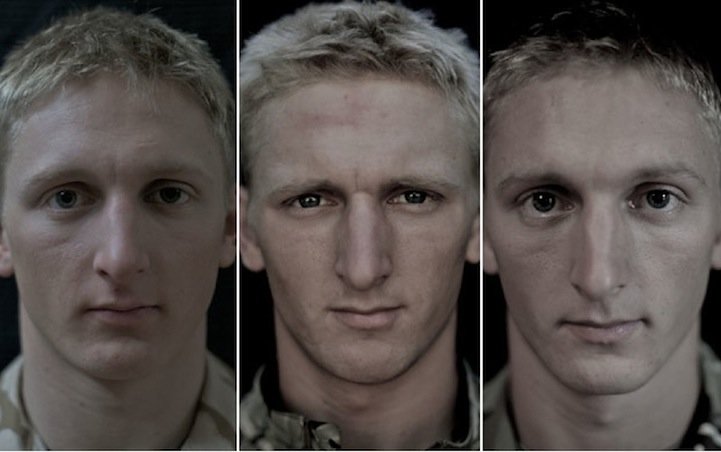