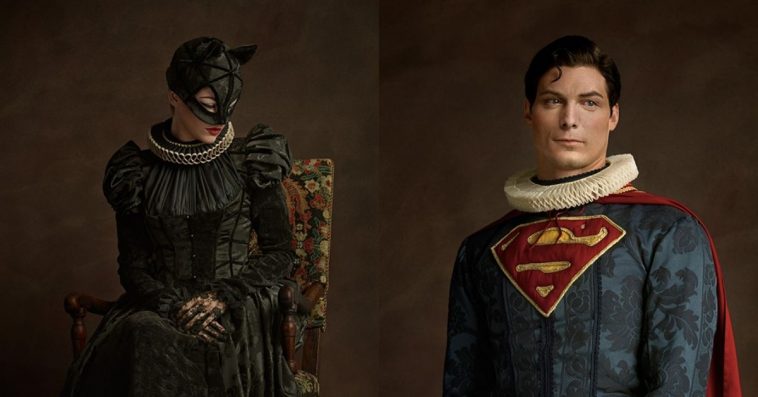 Superheroes are usually imagined in a very modern or rather a futuristic concept. They will be best at what they do and how they handle stuff. No matter what they do or how they are shown on screen, a hundred years from now, they will be old characters. The modern settings of the stories and their societies will outdate someday. Even though we do not look at superheroes in such a way, it is inevitable.

Well, it sure will be weird for us to see them be referred to as old characters. But what we can do is try and see how it might be if we saw them as characters from the past. We, obviously cannot predict the future accurately or travel there, what we can do is, send these characters back in time. This concept was rooted in the mind of Sacha Goldberger. He is a photographer who tries out the creative things that he gets. And this is surely one of those.

He has been curious, thinking about how would our current day superheroes and other famous characters would look if they were sent back to the 16th century. The idea was weird and also a bit funny, but this photographer collected a team and went forward with it.

With a team of 12 people and over a span of 2 years in time. They prepared and executed this project. It is a very long time for a photoshoot but Sacha was really into this concept. Tailoring, hairdressing, and many more areas were perfectly done according to his vision. And after the photos were taken, he did some retouching to make them look like paintings from the past. It made it even more realistic since color photographs were not in existence in the 16th century.

The final outcome is so awesome and the clothing material, the posture of the models, and everything involved turned out to be perfect. His project; “Super Flemish” was a success and it was able to capture a lot of attention on the internet instantly. So, we thought of collecting some pictures from Sacha’s project and listing them down for you. You can scroll down to check them out and rank your favorite 16th-century superhero to the top by upvoting on the photo. Share your thoughts about this awesome project in the comments sections below. 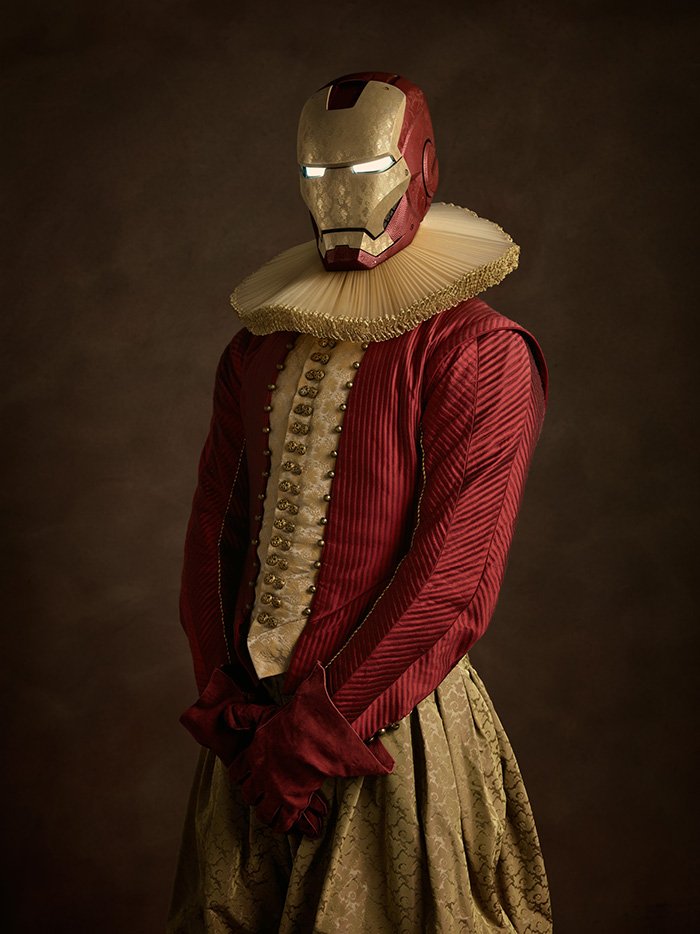 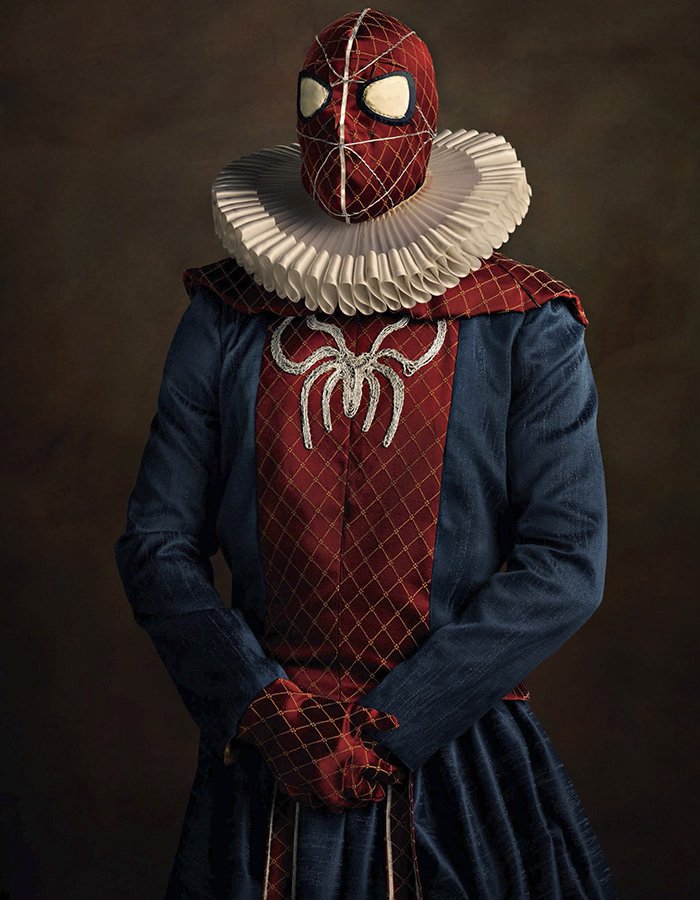 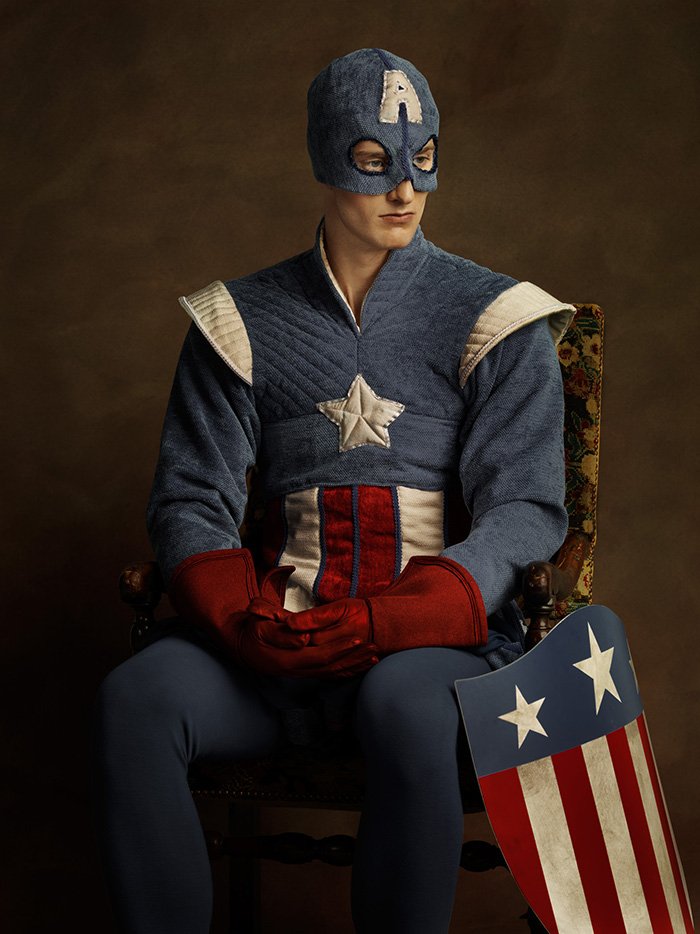 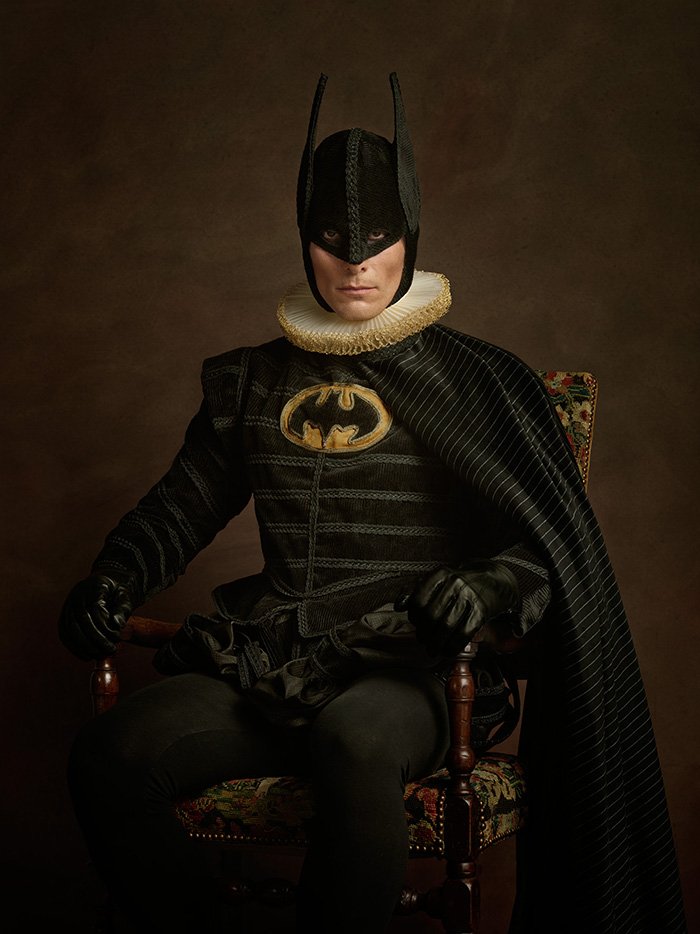 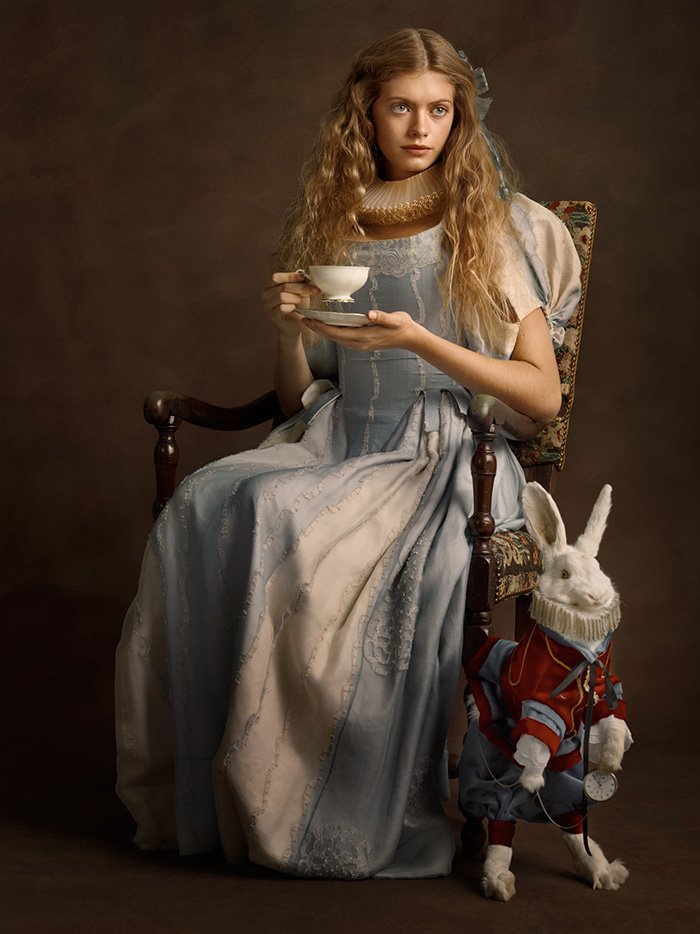 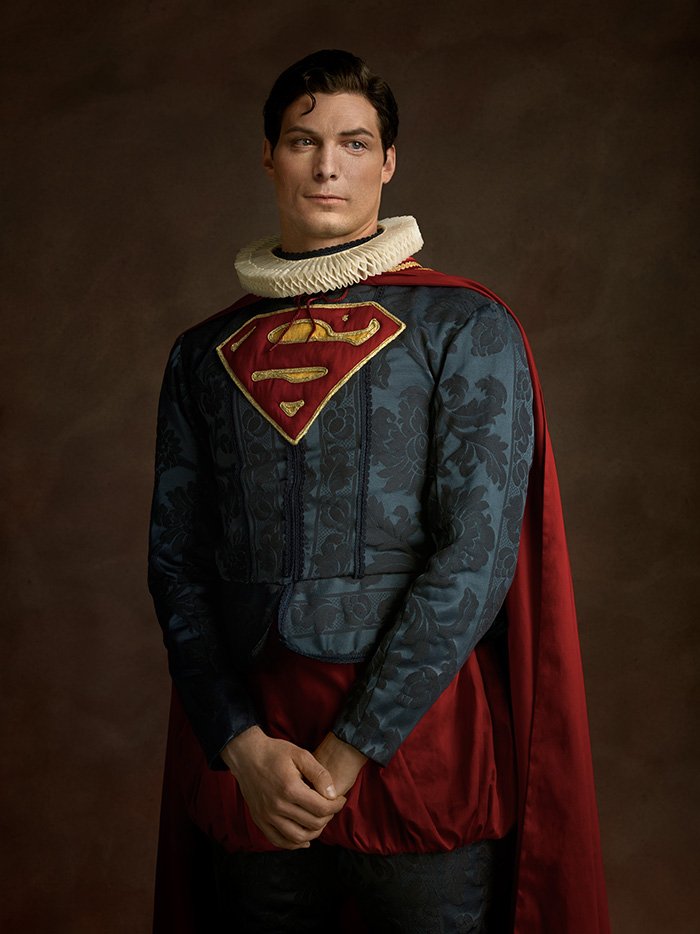 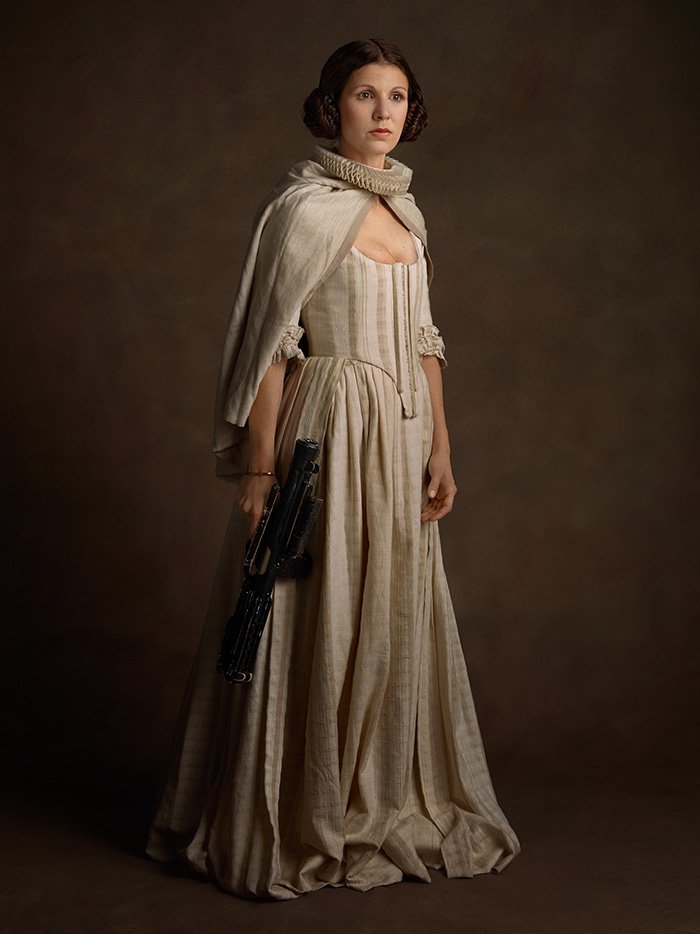 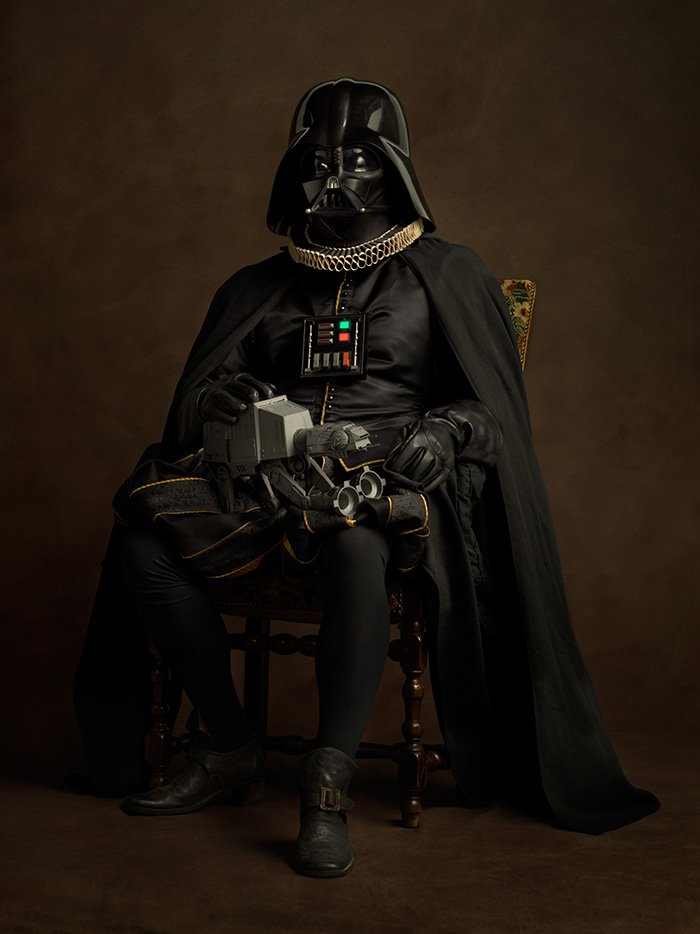 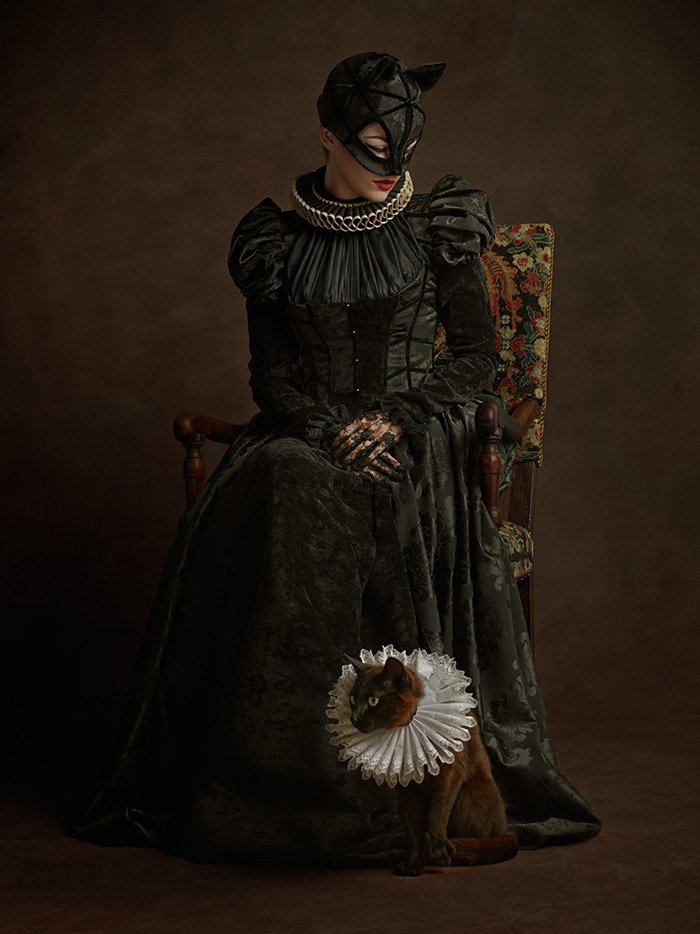 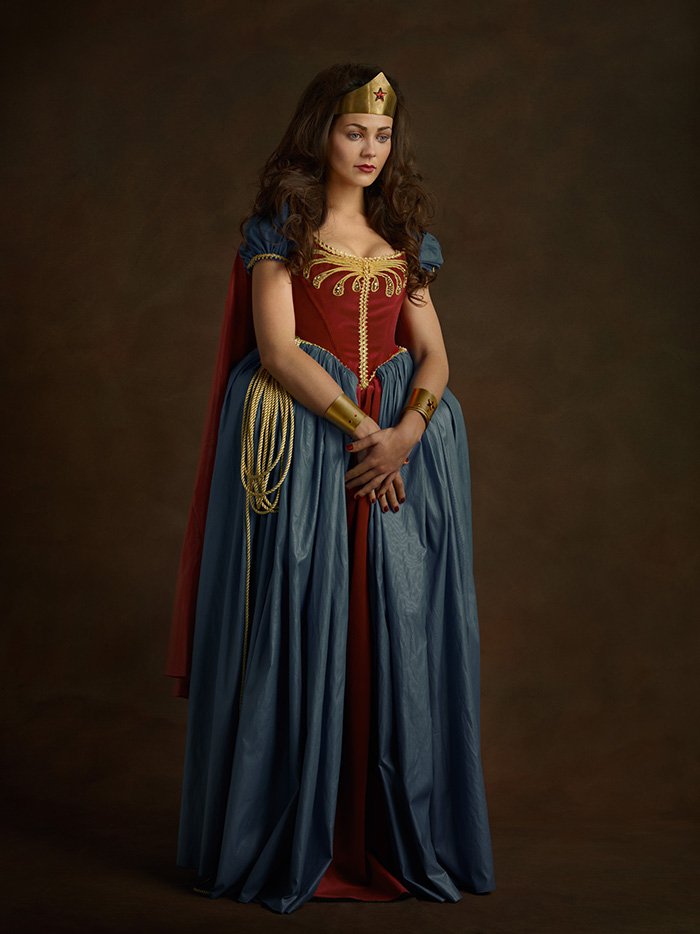 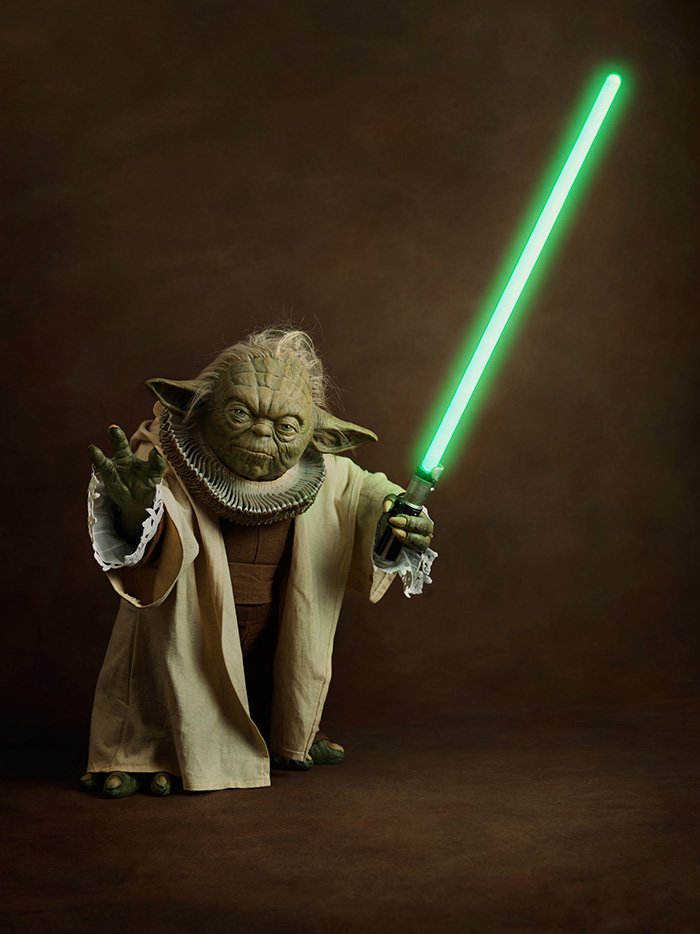 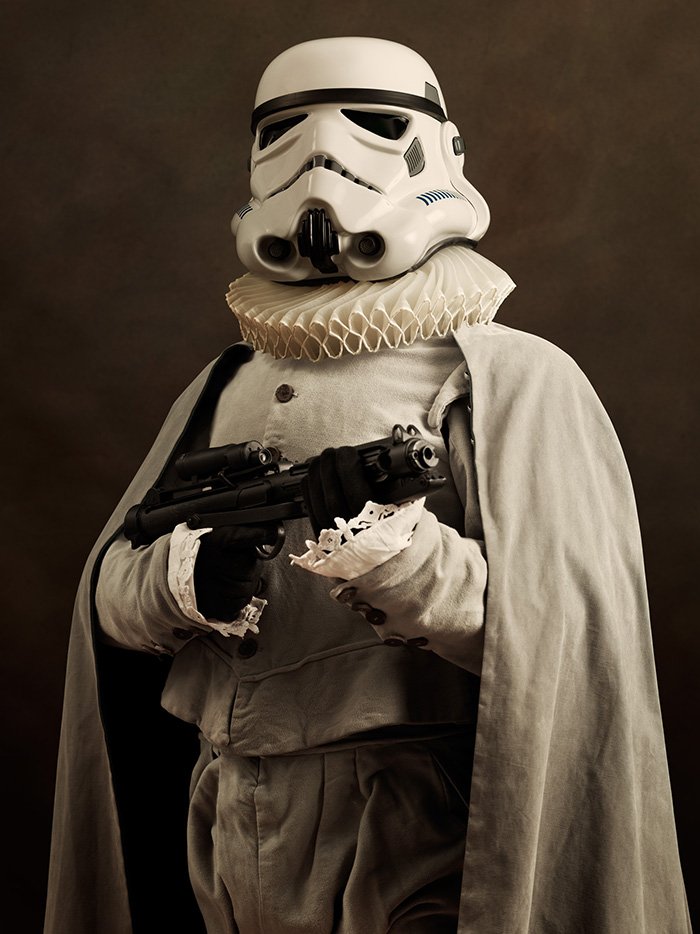 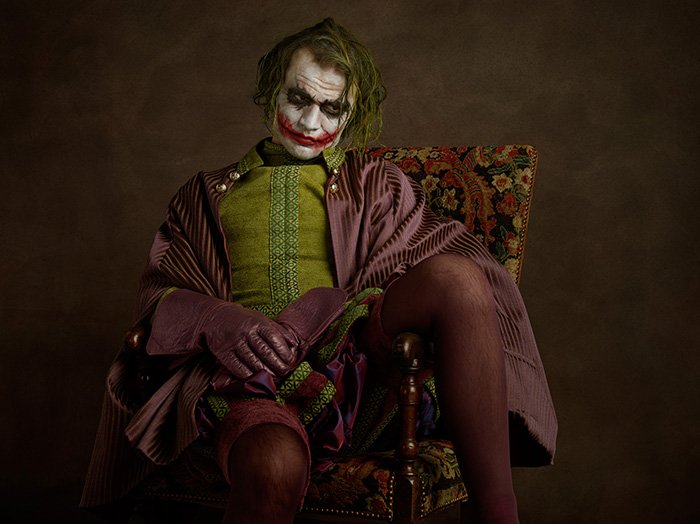 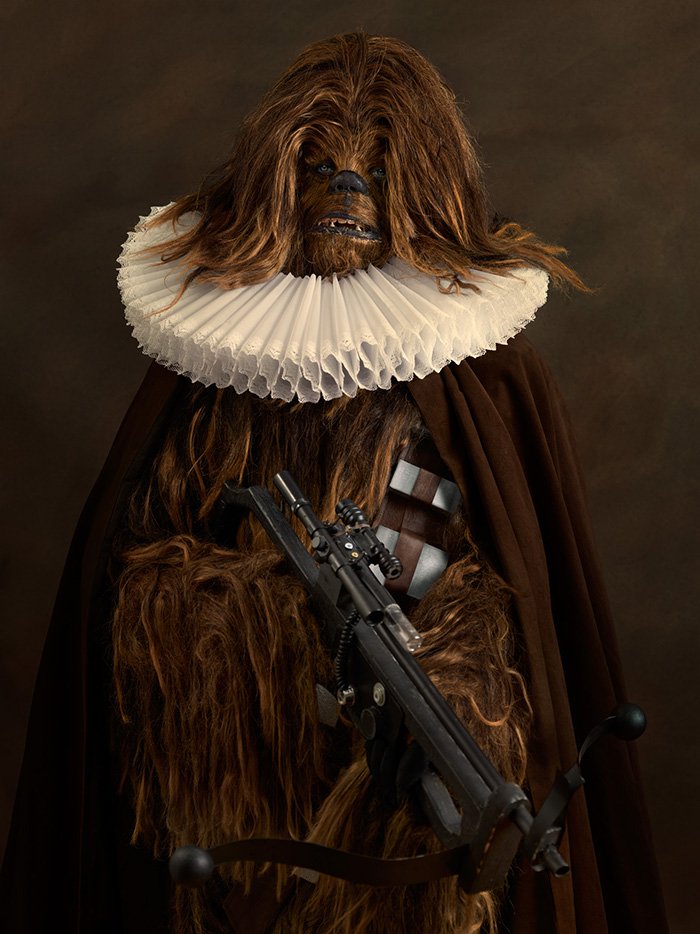 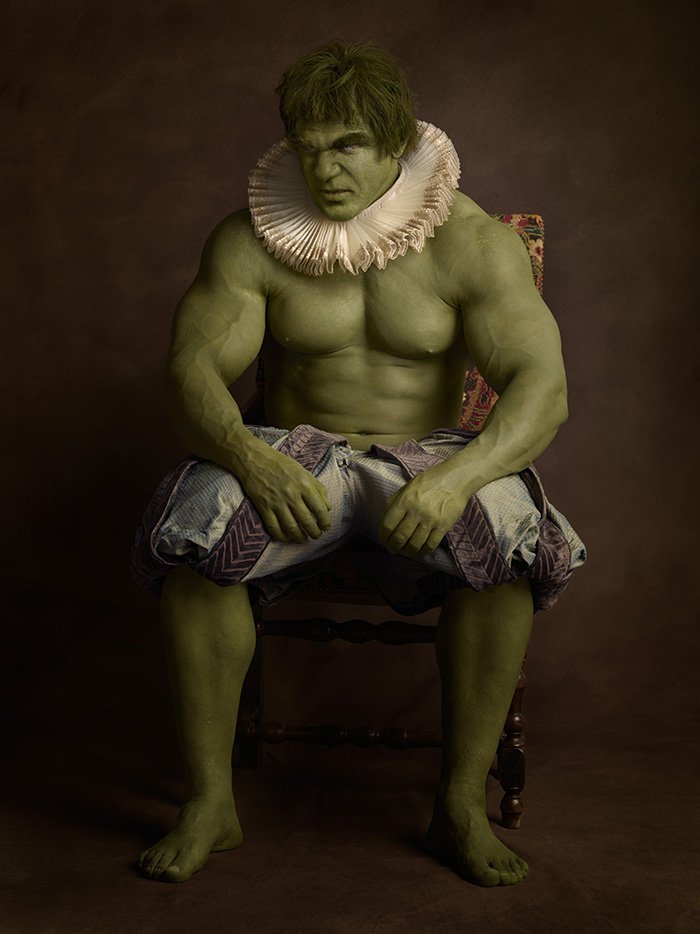 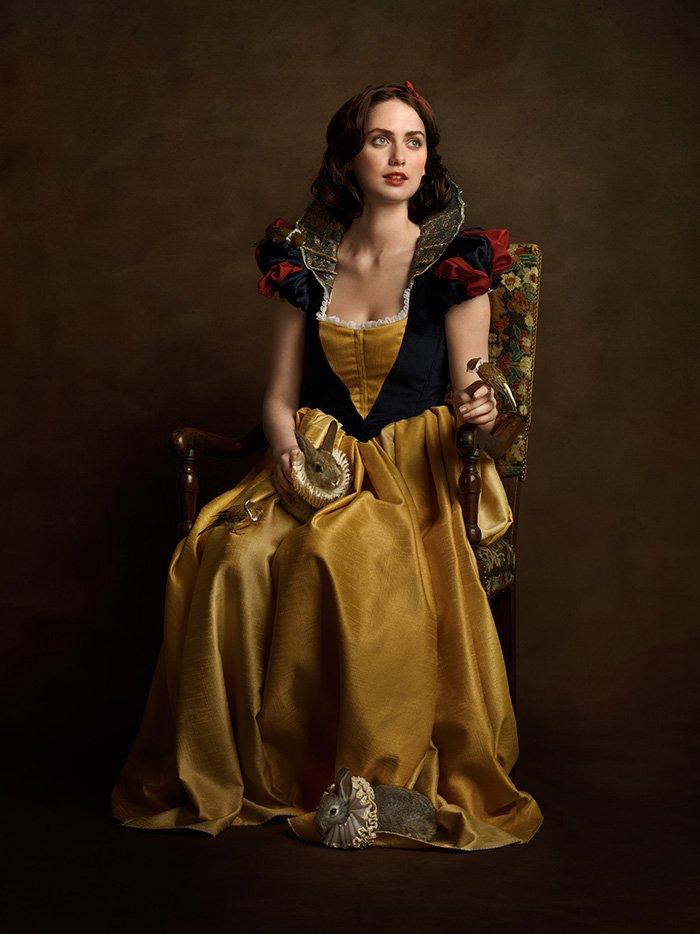 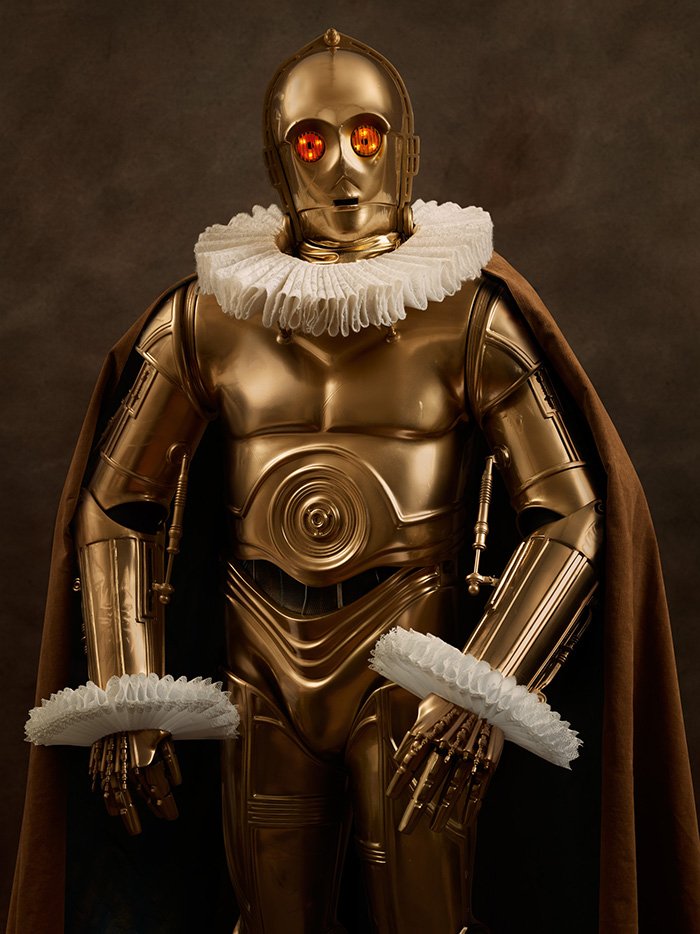 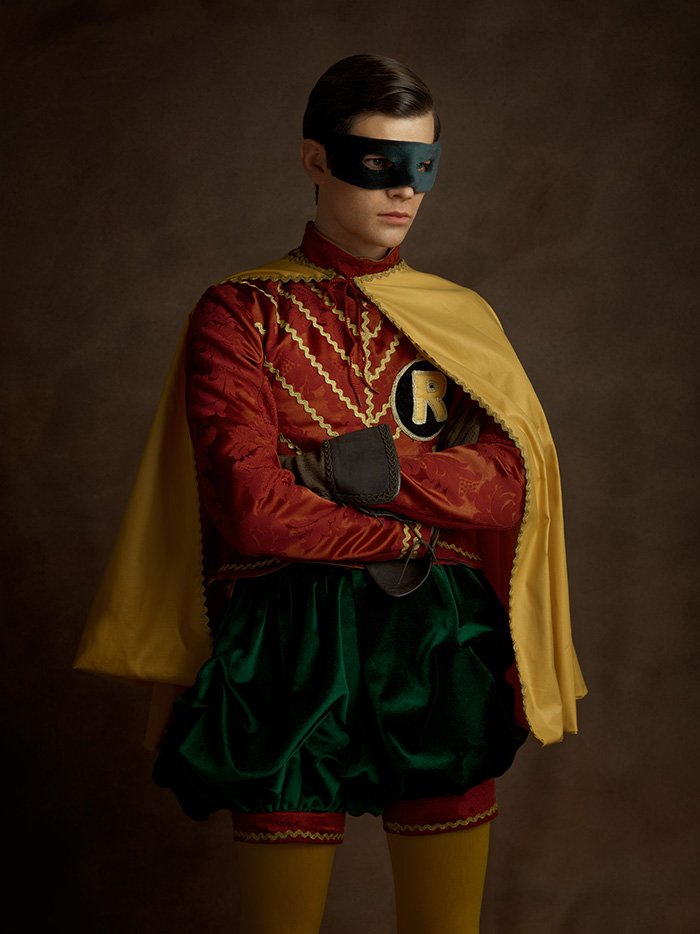