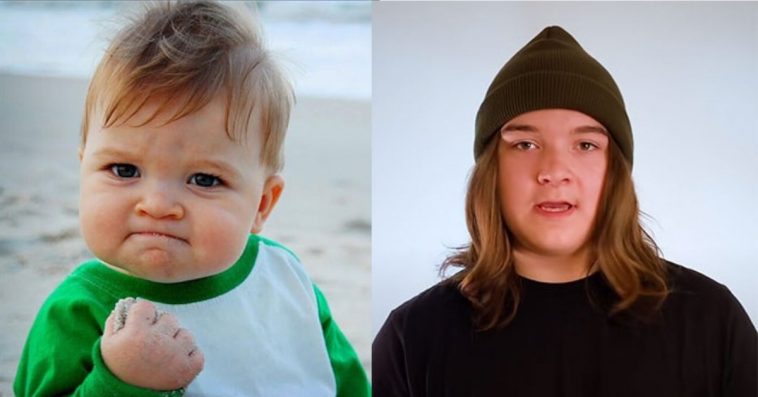 Do you use memes on the internet? Almost everyone who is on the internet shares or has seen memes. Memes have been a very special and important element in internet culture. They are basically photos that come with a funny line or a catch phrase to instantly relate it to the viewer and become hilarious. These memes are also used as templates to deliver such hilarious sayings, quotes and lines that usually go viral.

Memes and their templates update from time to time. There is a time for a meme to come and become viral and then the hype of it declines as another new meme surfaces on the social media platforms.

With the popularity of some memes, the subjects in the original picture become famous as well. They have had a lot of followers on social media and sometimes they might even have been offered a few deals in the entertainment industry as well.

New memes are found and posted all the time, but there are some memes that are remembered by many people even if they are not in use anymore. If we track the subjects in those pictures now, we might find that most of them have changed a lot and a lot of time has passed since that specific meme was in their trending state.

Scroll down to check what we have collected for you. Please upvote your favorite meme to the top and share your thoughts about it in the comments sections below! 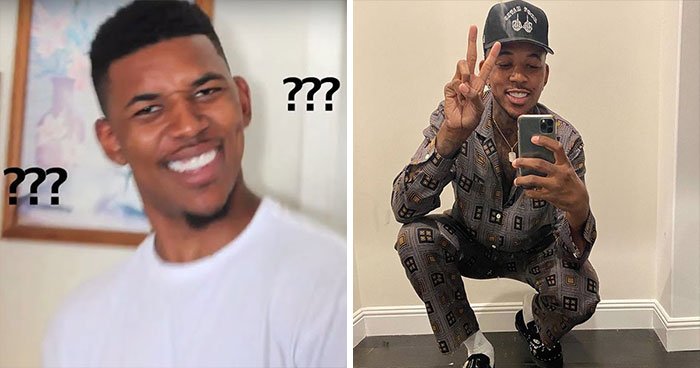 This NBA basketball player was featured in a video in 2014. This was his expression for his mom ridiculing him in front of his friends.

Staring in ancient aliens, he explains that he believes that ancient civilizations had connections with aliens. Ever since alien memes were made using this template. 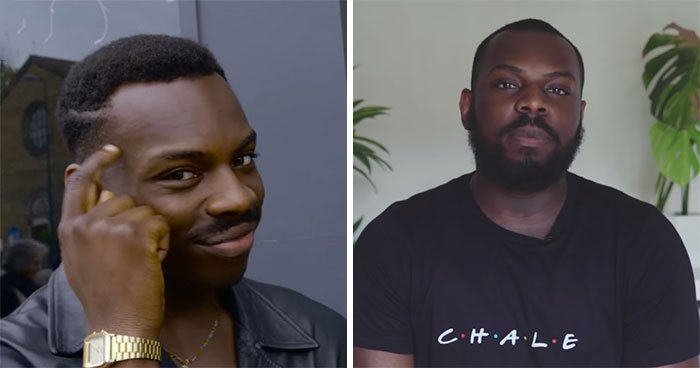 this meme was created in 2016. This was featured in a footage of a BBC documentary. Later it was used to create memes with brainy quotes which were funny. 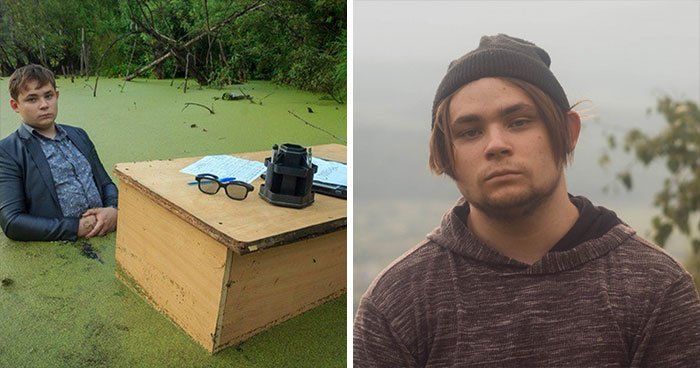 This boy had taken a photo in a swamp in 2016 whihc went viral. The reason for this photo was to submit this for a photography contest for the most unusual photo. 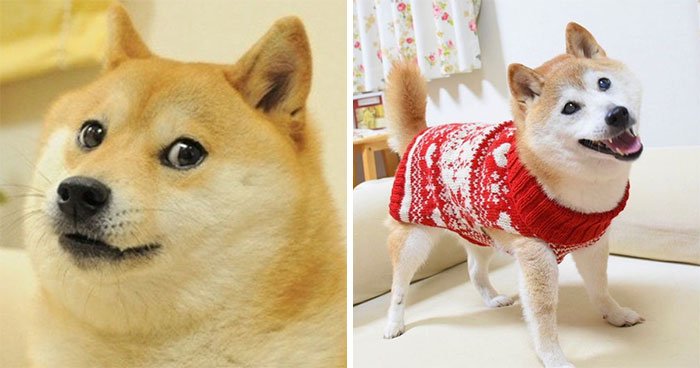 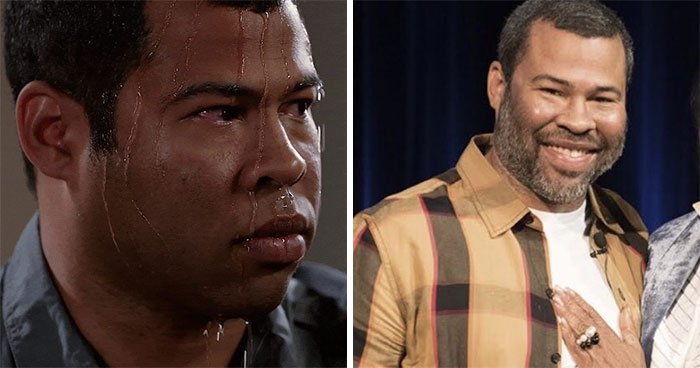 In 2013 this came to the internet as a meme. This was made a template for all the alarming things that might happen to a person. 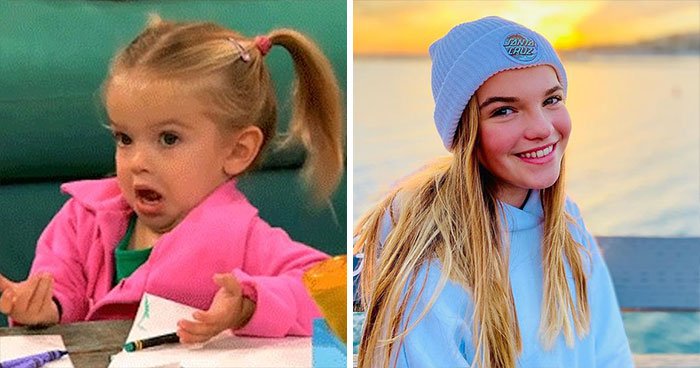 This was a video on the Disney channel show. This is often used to make memes that the punch line is 'I don't know'. 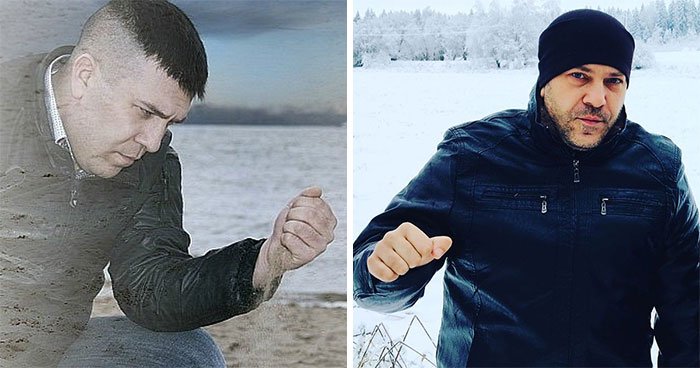 A Russian musician had this on one of his videos in 2011. Then it was later converted to make funny quotes that supposed to be dramatic. 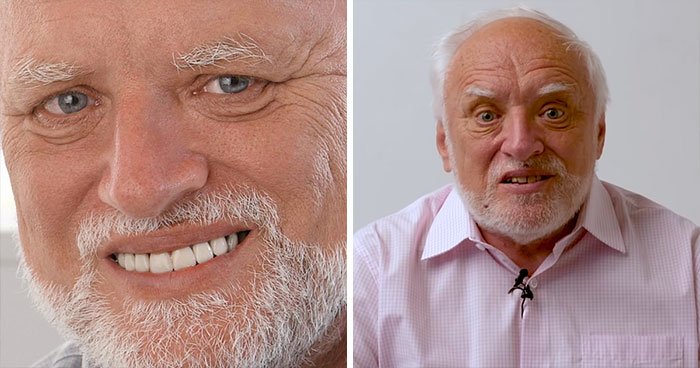 This person's smile resembles to someone smiling forcedly when they are in pain. He quickly become famous for this in real life too. This meme was created in 2011. 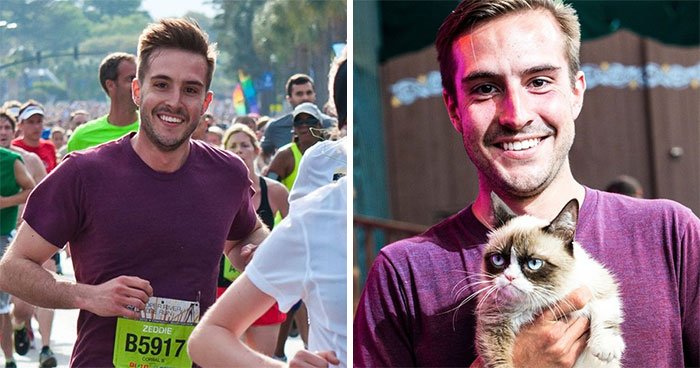 This came out in the year of 2012. It was then shared as a meme because of this perfect picture in session of a marathon. 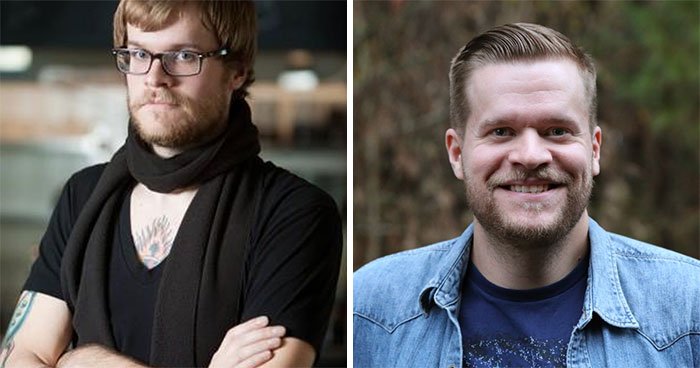 In 2011, this picture was surfaced. This barista with tattoos was ridiculed for being hipster. But he explained that its his way of expressing his love towards his job. 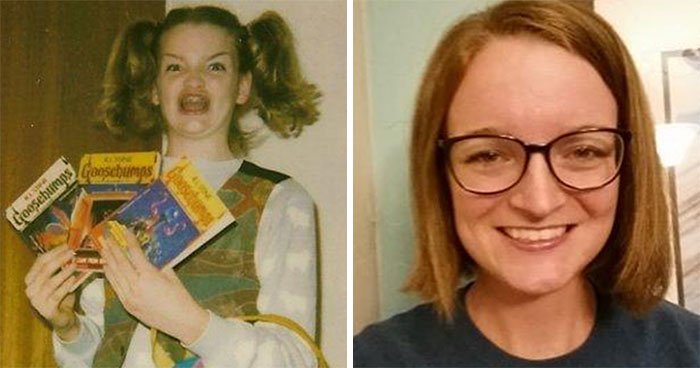 This was a funny template to use quotes that usually associated with the phrase 'Oh my God'. This came into existence in 2012. 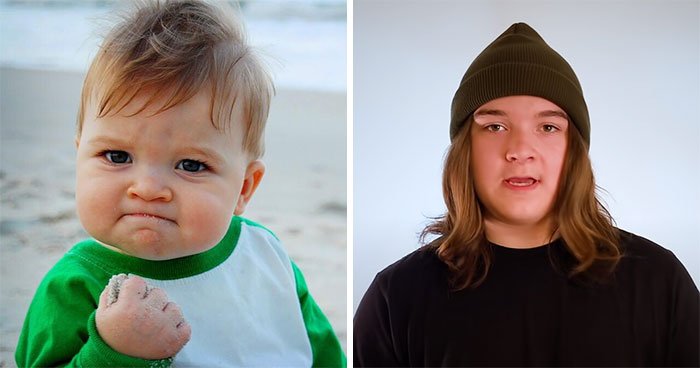 This came into existence in 2007 as Sam Griner was trying to eat sand at the beach. Every since this pooped up people have been making memes associated with success and triumph. 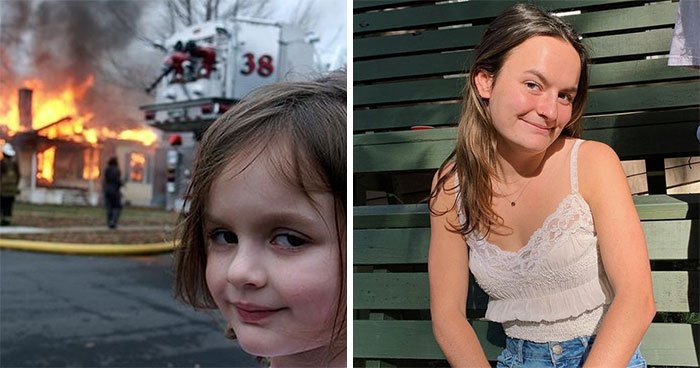 This was taken by her father in 2004. She was observing how firefighters handled the fire. This picture even won a photography contest in 2007. It was used to make memes that are associated with evil satisfaction. 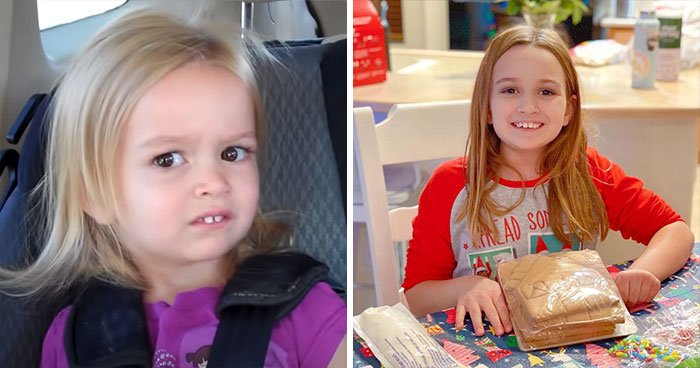 This surfaced in a video where Chloe and her sister was told that they were being taken to Disneyland. Her sister was seen to be excited while Chloe was giving this very confused look. 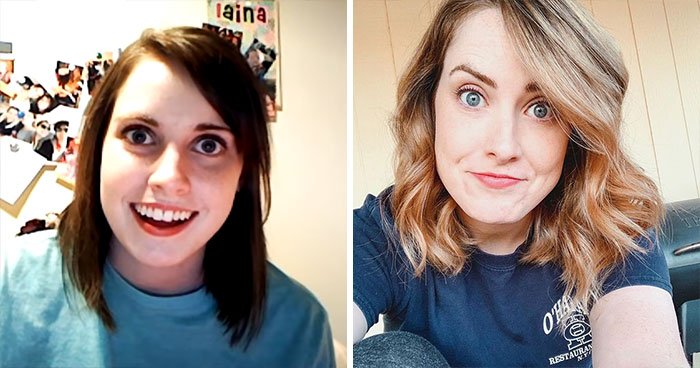 In 2012, she appeared on YouTube to sing a parody version of Justin Bieber's  'Boyfriend'. Later she became famous for her meme as an overly attached girlfriend. She got to feature in some famous YouTube videos as well. But she announced she will quit YouTube in 2019. 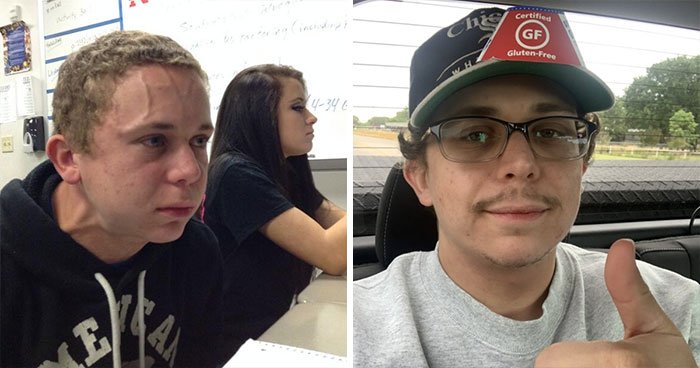 Although most memes are randomly captured images. This was created on purpose. He could make this face on command and in 2014 he posed for this photo that went viral. 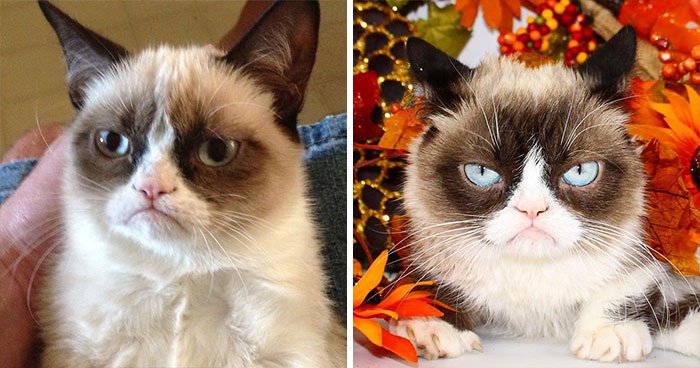 The grumpy cat too was a funny template for all the grumpy and odd lines of humor. But, it sadly passed away in 2019. 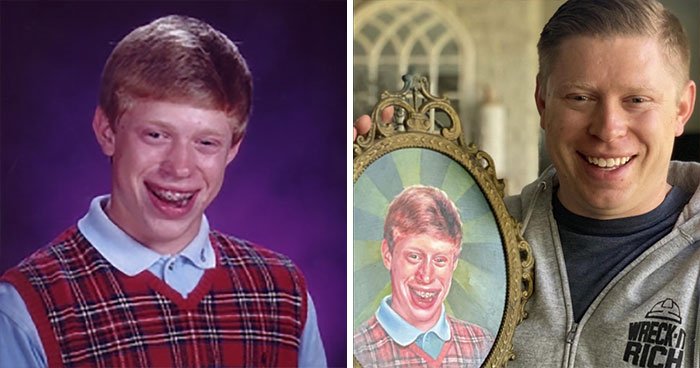 In 2012 this picture from an yearbook photoshoot went online and since then, it was associated memes about bad luck. 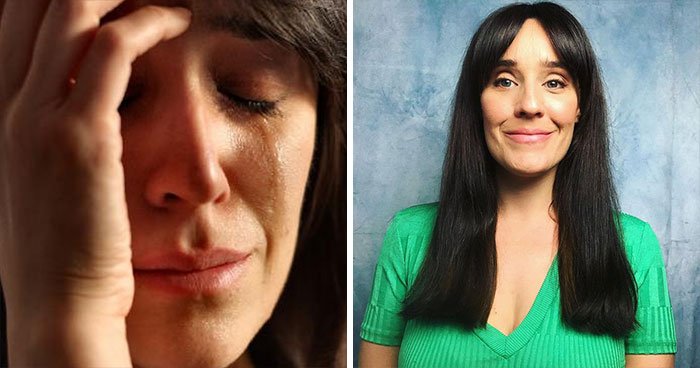 Actually this is an actress. And this picture was used to make fun of things people referred to as problems that really weren't. 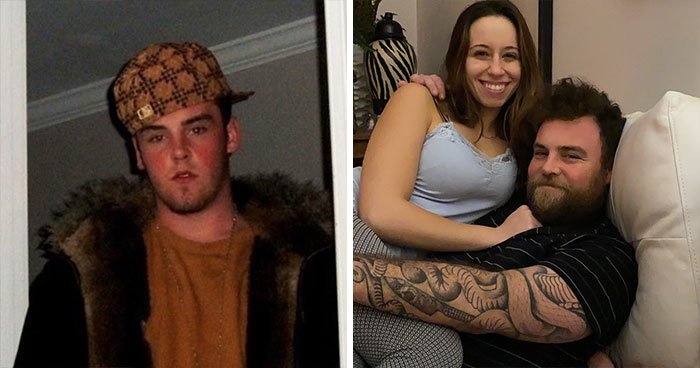 This was an album cover in 2011. Later his scumbag attitude on an interview made this picture a meme to make hilariously rebellious phrases into memes. 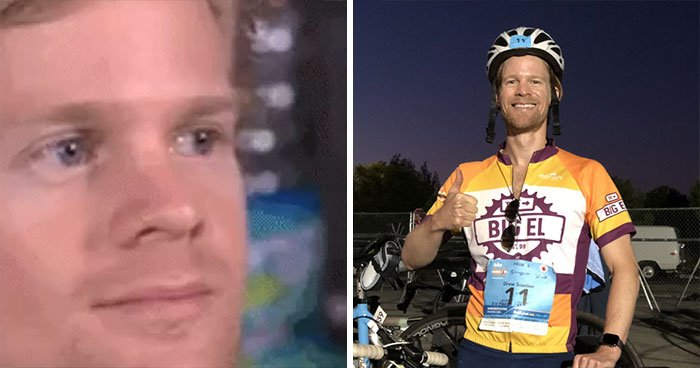 This came out in a video in 2013. This captured this guys doing a blink with a bit of a surprised look. So it was used to make memes that addressed unexpected changes as this guy blinks.