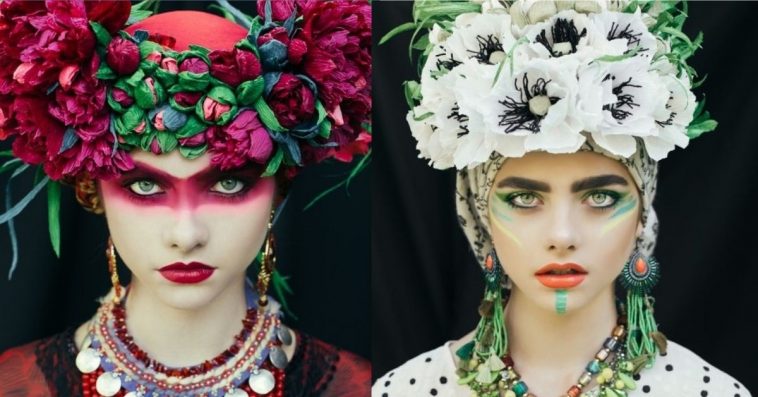 Each one of us has a culture that has a lot of traditional richness. That is what creates a lot of diversity in the modern world. People from different countries, backgrounds and cultures blend together, bringing in their own element into a collective society. So, this is a tribute to the Polish and Slavic cultures, done by a costume designer Beata Bojda with the assistance of photographer Ula Kóska.

These two, very creative people got together to recreate traditional headdresses of the polish and Slavic traditions. Traditionally, they were floral arrangements which were very colorful and huge. They were worn on special occasions and mainly for formal and religious purposes.

When the mass production of paper began, these cultures started to make their headdresses by using paper-made floral arrangements. You may think that it would totally look different and artificial, the culture adopted into crafting very creative and beautiful floral elements. These sort of headdresses will not require the collection of many varieties of flowers and their short life span.

Bojda made sure that she followed the paper-made floral tradition to make her headdresses look the same as they were made traditionally.  These amazing creations, dressing up and the modeling was captured by yet another talented photographer Kóska who was equally amazed by this cultural aspect.

Their collection of pictures were made into a series named ‘Etno’ which got a lot of attention from the people on the internet. These pictures were soon shared and discussed with great enthusiasm since they were aesthetically very pleasing while it resembled the classic traditional headdresses. We have listed a set of pictures that they have presented, you can scroll down to check them out and upvote what you think is the best to the top of this list. Please feel free to share your thoughts with us in the comments sections below. 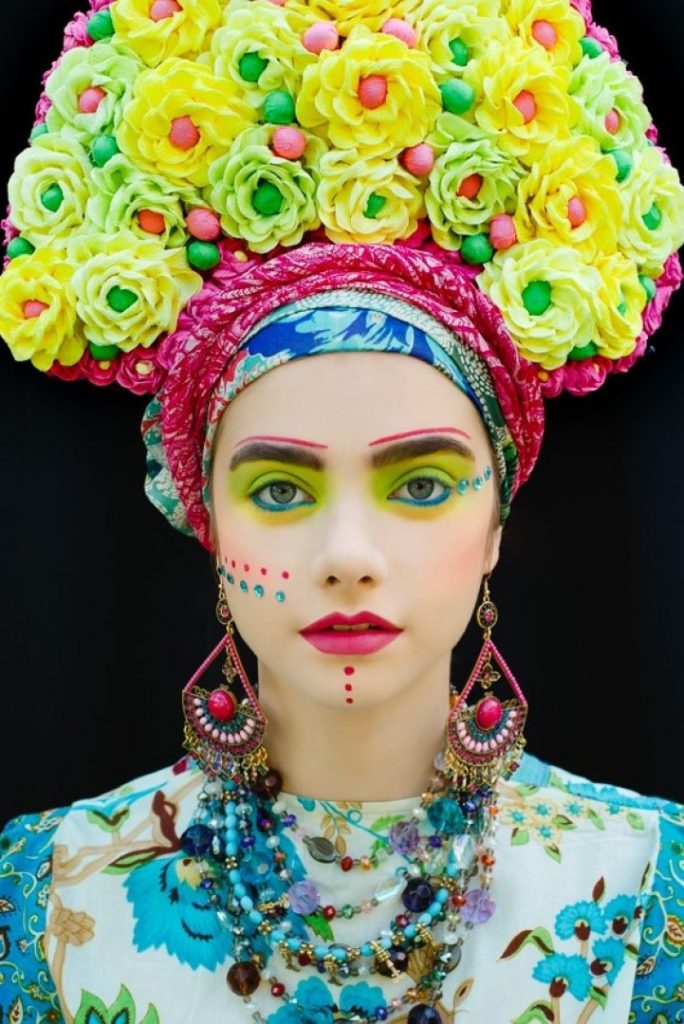 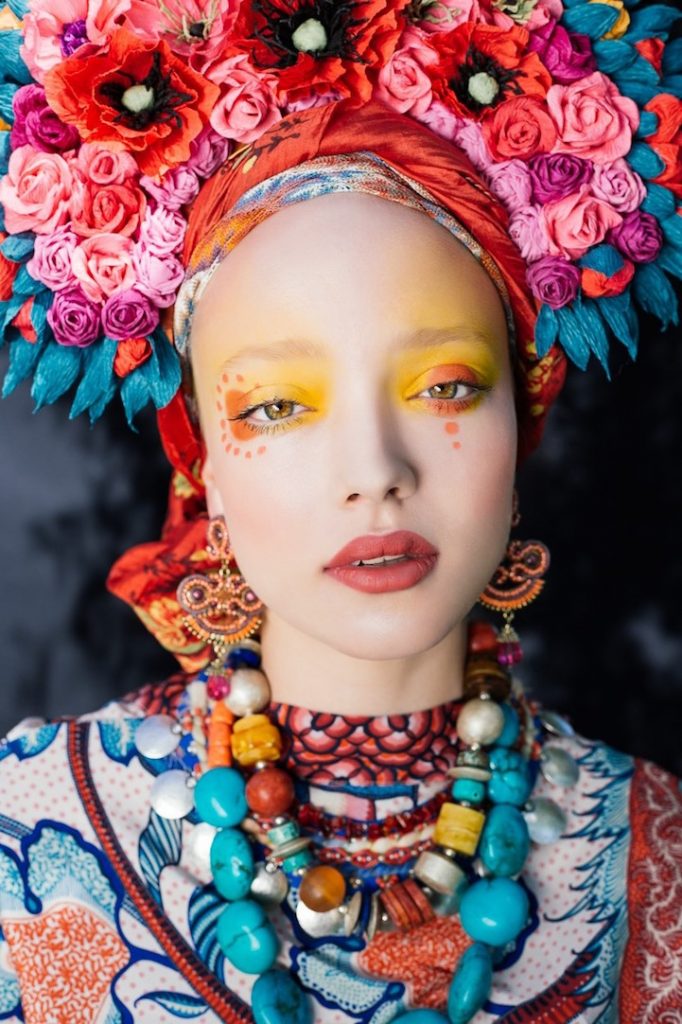 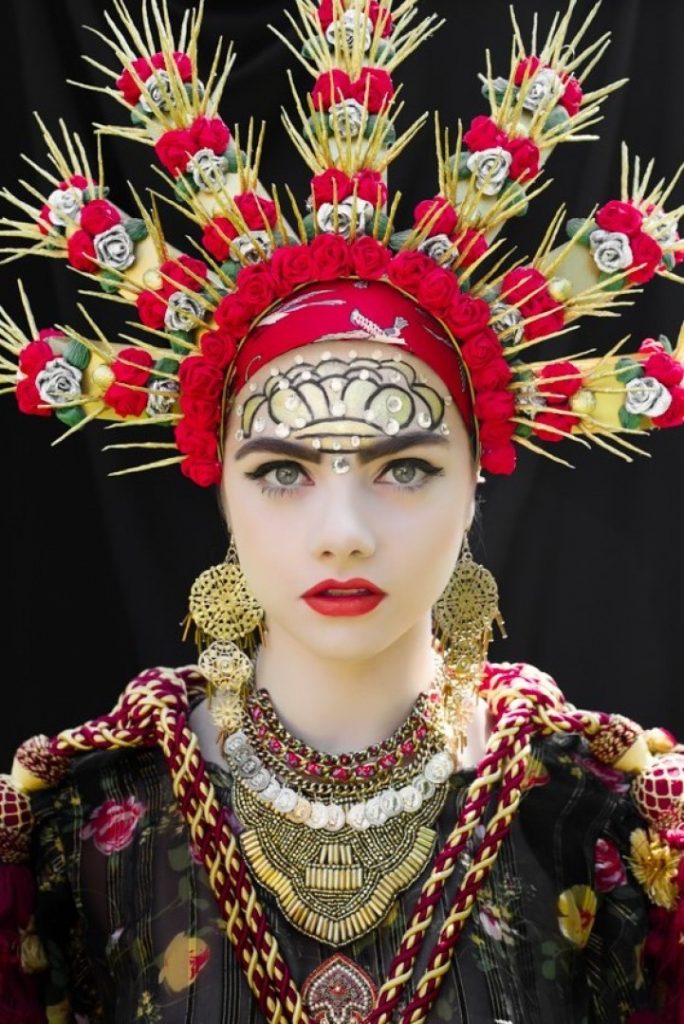 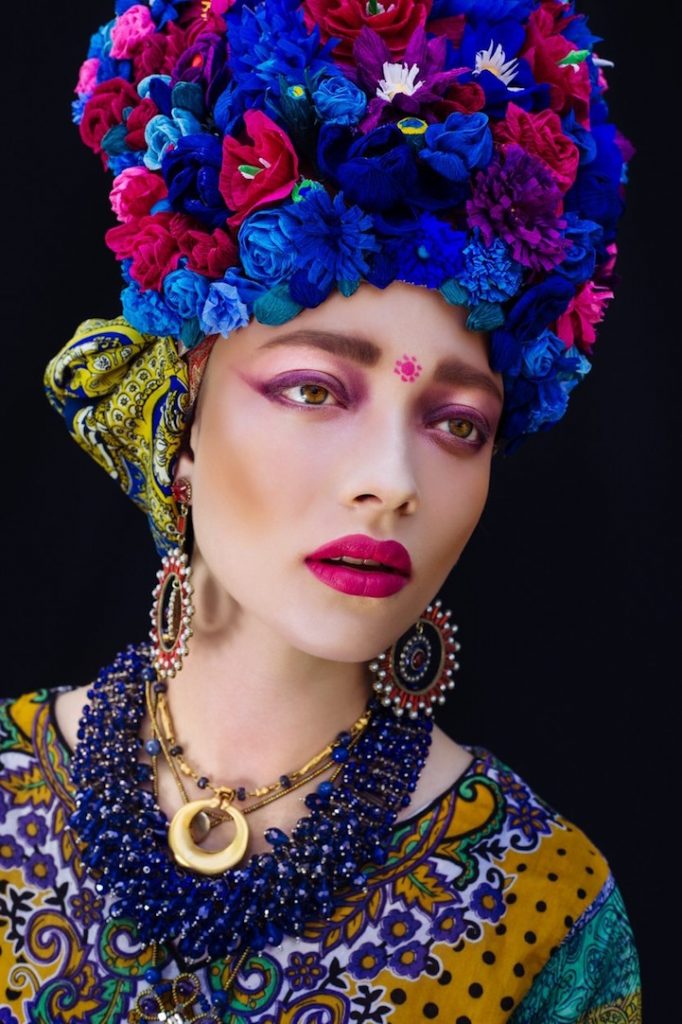 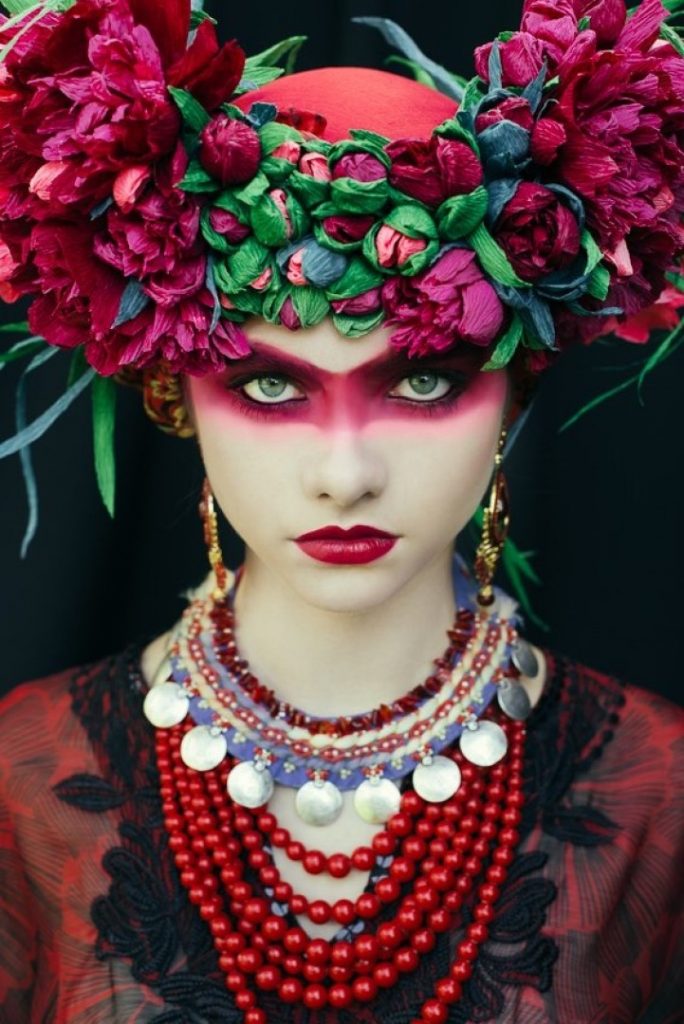 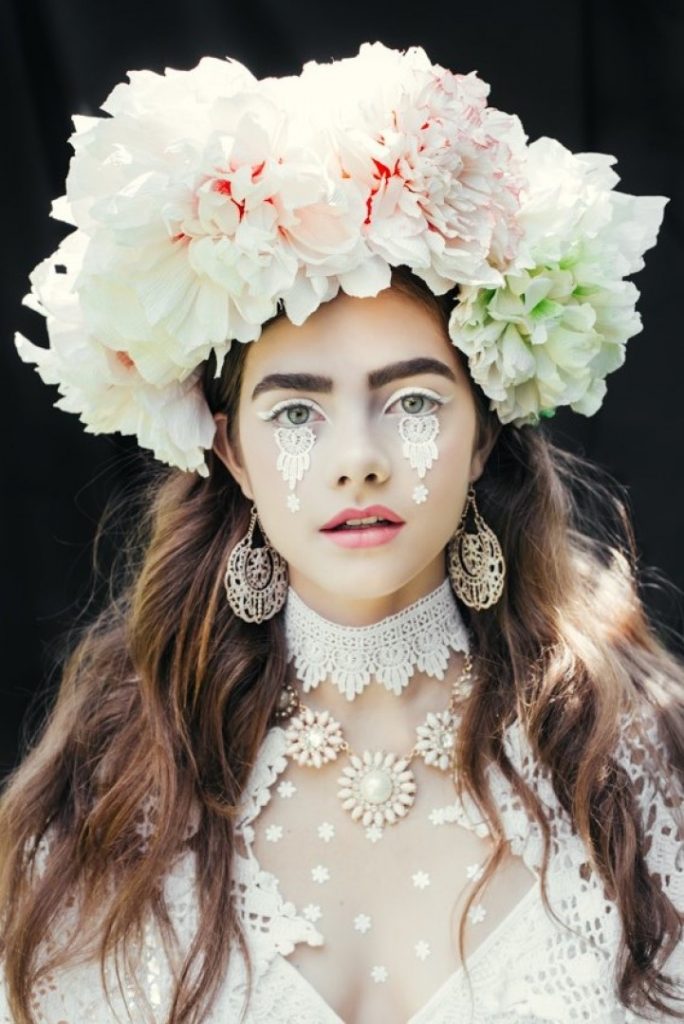 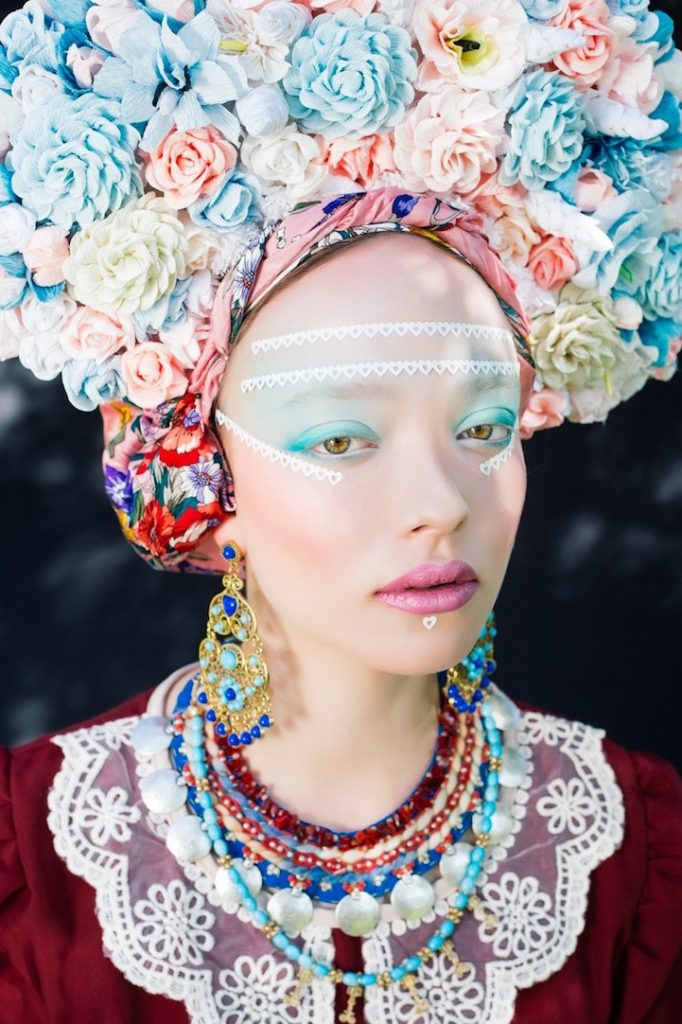 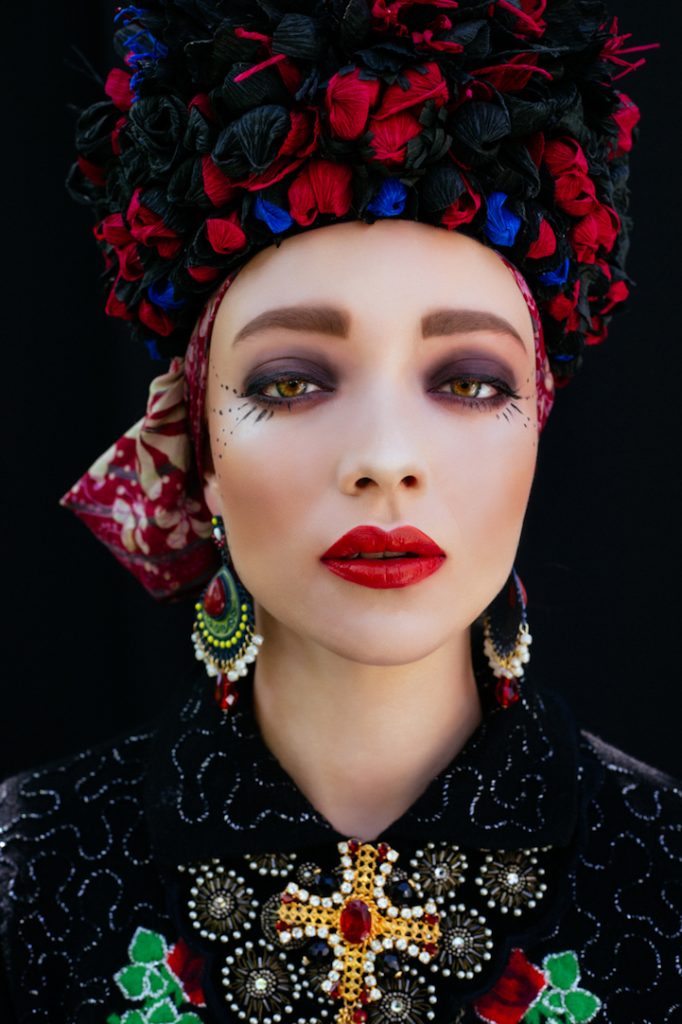 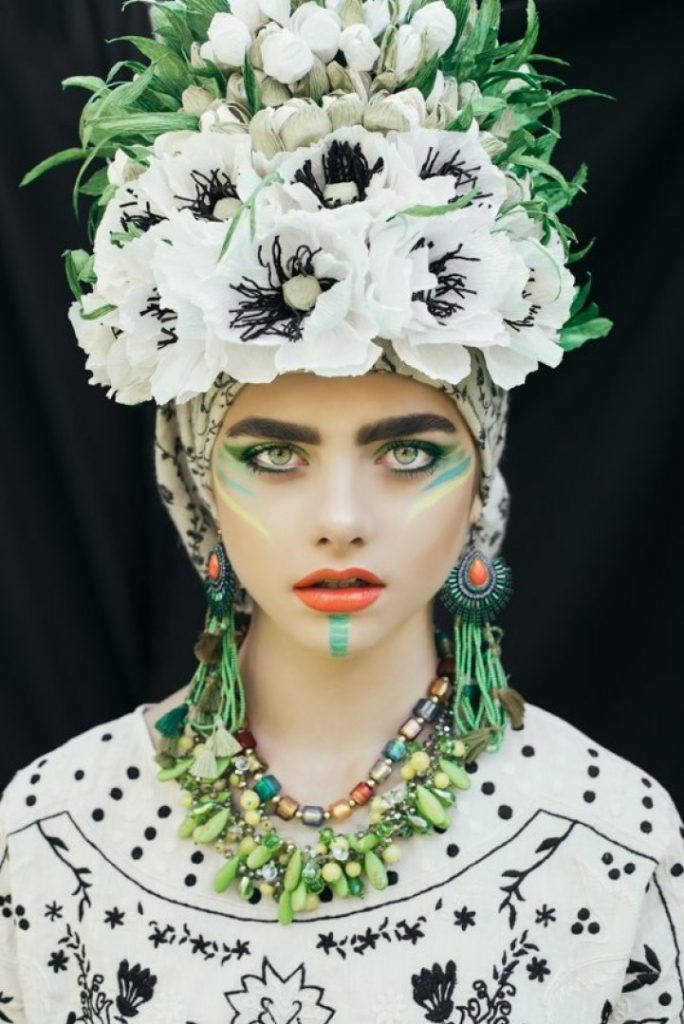