Pets are very close to our hearts, so taking care of them and their safety is very important to us. So, whenever we are unavailable to look after them, we most probably get someone else to look after them for us. This is a story, that happened during one of those babysitting sessions.

Meet Jade, a beautiful cat who is owned by a friend of this actor, Josell Mariano. He was called in for a favor, to babysit the feline until its owner returned home. Josell promptly accepted his friend’s request and showed up. But little did he and the cat knew that it was going to be a very special day. This actor is also a photographer and he brought his camera along with him to the babysitting.

While waiting for his friend, Josell was struck with an idea to do a creative photoshoot of the cat as its model. They ended up doing classic 80s type of portrait photographs of the cat which looked so awesome. It was very satisfying to Josell that he uploaded them on Reddit. These pictures took off instantly, returning back love and awesome feedback from all over the world. He was so happy with his work and the cat’s modeling abilities as well that he went ahead to create an Instagram account for Jade.

This casual photoshoot happened as a result of a spontaneous idea, and now these photos are being shared all over the internet. Also, this cat has its own social media accounts as well! We collected some pictures of the photoshoot and also a fan edit with 80’s light streaks added into a photo, for you. Scroll down to check them out and let us know what your think about this awesome photoshoot. 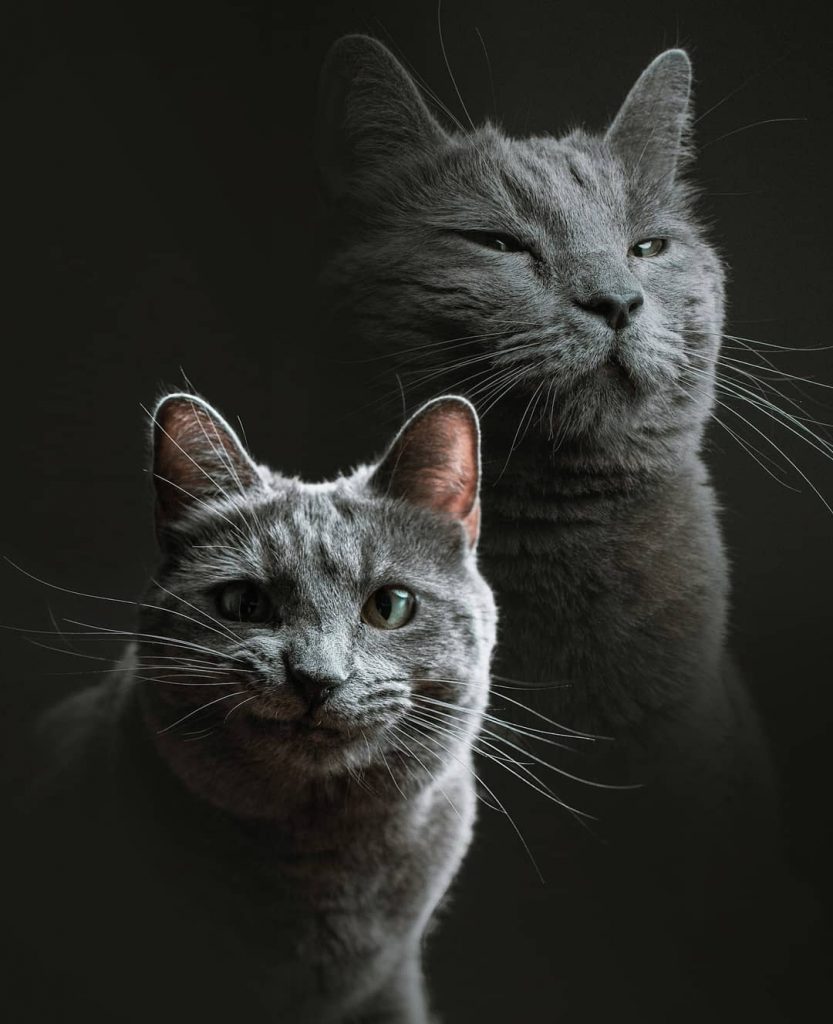 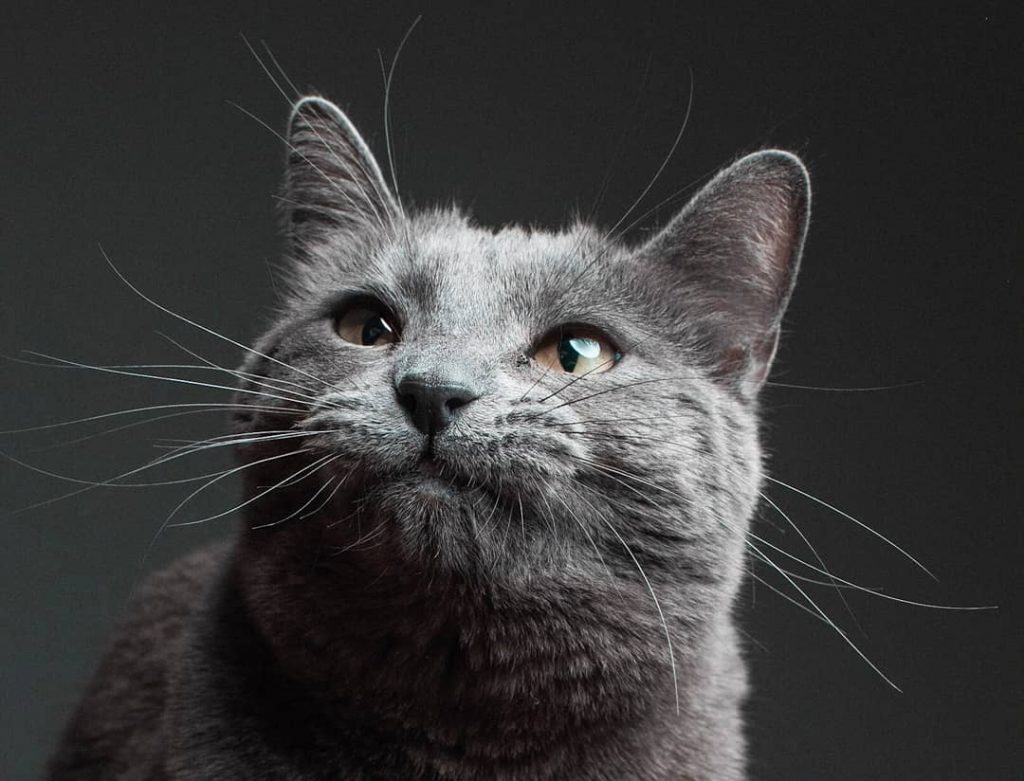 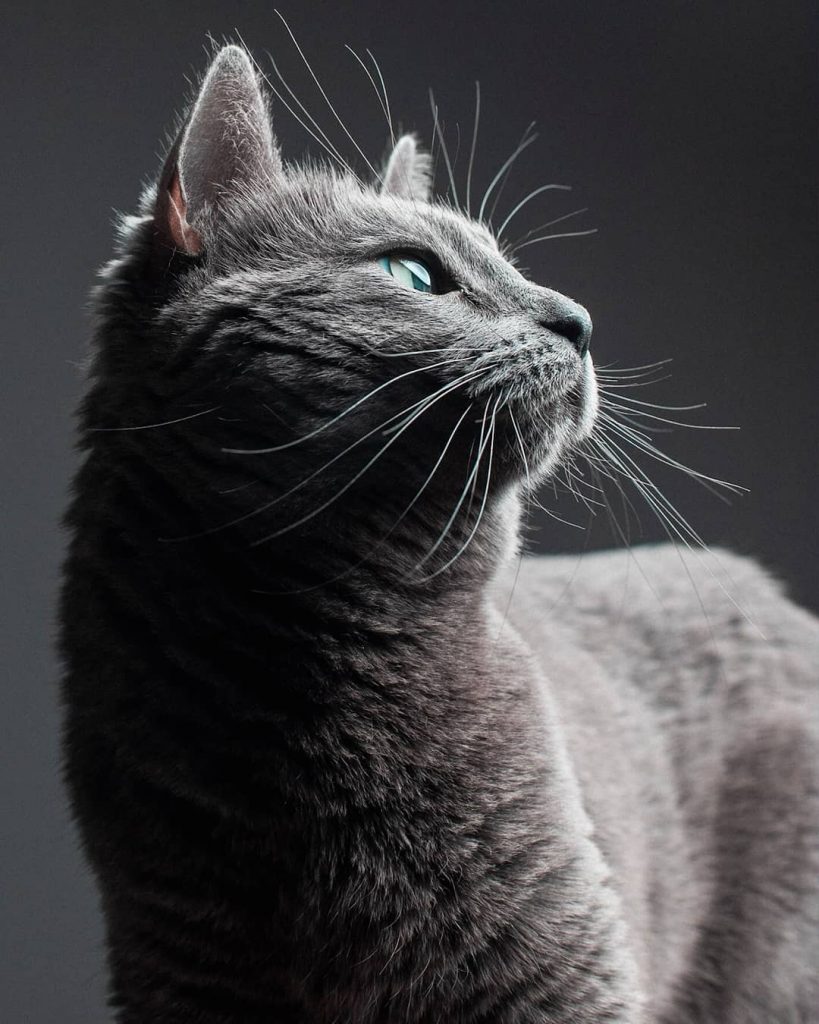